English rugby’s leading official has admitted the legal action being taken by ex-players over concussion poses a threat to the sport’s reputation — even if it can cope with the financial impact.

Bill Sweeney, the chief executive of the RFU, addressed on Friday what he referred to as ‘a very serious matter and a very serious moment’ after ‘a very sad and disturbing week for rugby’.

He was reacting to the news that World Cup-winning former England hooker Steve Thompson is among a group of retired players preparing to sue the union and other governing bodies over past handling of head injuries, which has led to a raft of alarming health issues, including early onset dementia. 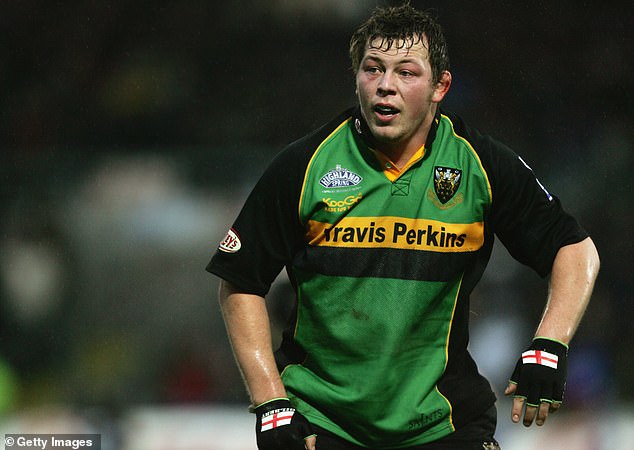 The RFU are expected to be formally notified by lawyers next week about the proceedings. After expressing sympathy for the plight of Thompson and the group, Sweeney was asked to assess the ramifications for the game.

‘We haven’t done any financial analysis yet because we don’t know the specifics of any case or claim,’ he said. ‘All we know is what we’re reading in the media. Of course we are worried about reputational risk, but we believe it is manageable.

‘We do need to allay people’s fears and I think you do that by having a really balanced, fact-based conversation around what the issues are. Then there is a risk-reward balance that you make a decision on. Our evidence shows that rugby is no more dangerous than other sports. 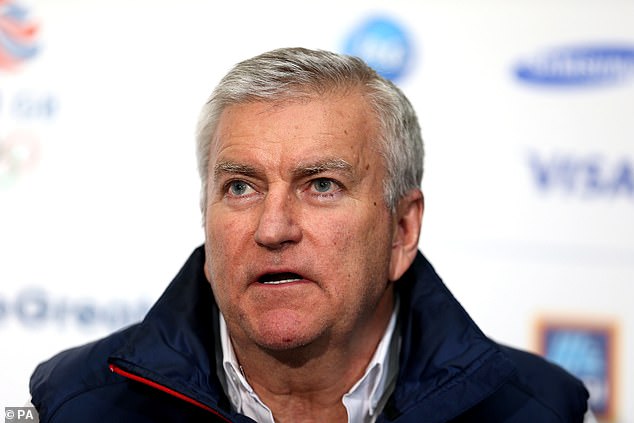 Bill Sweeney, the chief executive of the RFU, believes rugby’s reputation could suffer as a result of legal action being taken by players in regards to concussions

‘We believe that everything will continue to be done to make sure it is a safe sport.

‘We’re dealing with the white-heat emotion of a really difficult human story. It is not a time to go quiet, it is the time to talk even more. We have got to be seen to have the best interests of the game and players at heart and that we are taking all the precautions we can.’

Asked if the RFU could face bankruptcy as a result of legal action, Sweeney hinted at insurance being in place, saying: ‘No, I’m not concerned about that. I’ve got no reason to believe we wouldn’t be covered.’