‘If something serious didn’t happen, would it be like this now?’: Sheffield United star Rhian Brewster questions why it took the death of George Floyd for racism to be taken more seriously

Rhian Brewster has questioned why it took the death of George Floyd for racism to be taken more seriously.

Almost three years ago Brewster spoke powerfully (in an interview with The Guardian) about his experiences of racism in football and frustration about the authorities’ lack of action.

Floyd’s killing by a white police officer in May sparked worldwide Black Lives Matter protests and sharpened the spotlight on the issue of racism, including in football. 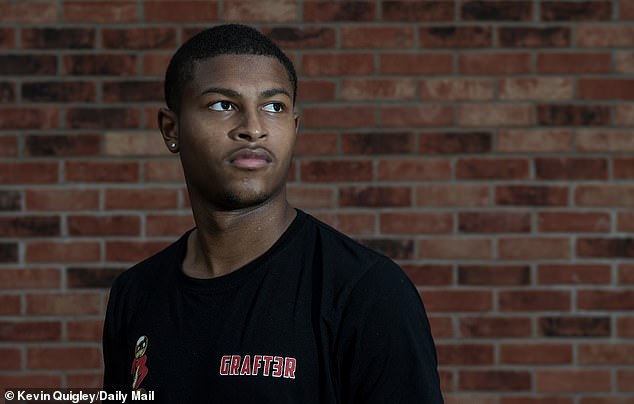 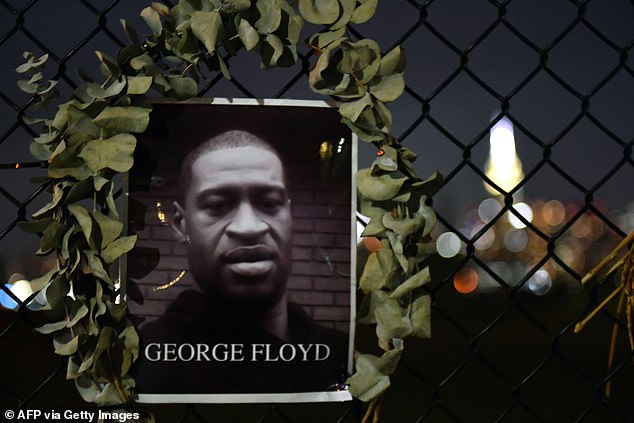 Brewster said: ‘If this didn’t happen in America with George Floyd, would it be like that now? Would we have BLM?

‘Something serious had to happen for people to say “wait, let’s protest and start talking and stand up for everybody”.

‘That is excellent but it took someone to die for this to happen.’

Brewster is one of a number of young footballers who have been determined to use their platforms to speak out and raise awareness of serious issues. 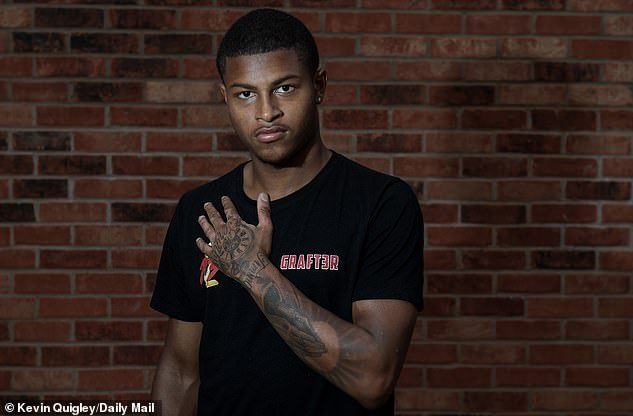 He said: ‘When someone was racist to me Liverpool gave me their full backing from the manager and players all the way to the owners.

‘That helps a lot. Back in the day, the black players didn’t have the backing that we do today.

‘Raheem [Sterling] and Marcus [Rashford] speaking out helps as well. You see them talking about it and think “why can’t I talk about it as well?”

‘We all have different platforms, some bigger than others, why not use and show people we can all come together.’