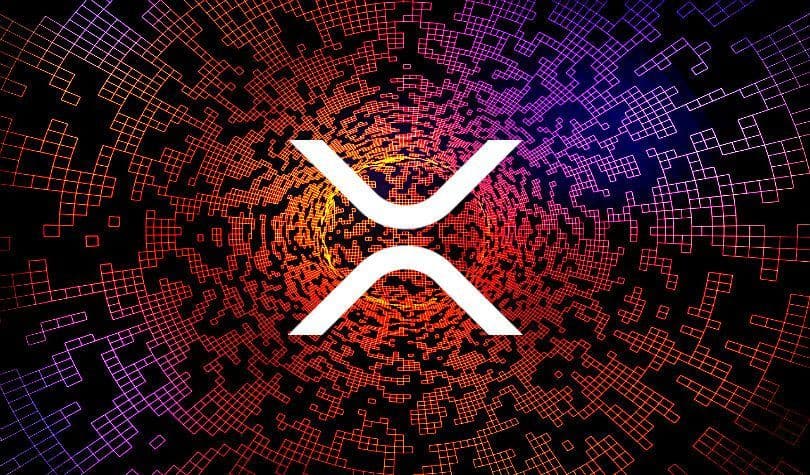 Ripple, a Californian crypto startup, managed to make impressive progress when it comes to partnering up with banks and financial institutions and getting them to use its coin for international transactions. However, when it comes to the coin, XRP, itself, it actually seems to lack when it comes to useful applications.

This is something that Ripple is hoping to change by bringing smart contracts to the XRP ledger.


Hooks finally becomes available for use

Ripple has been collaborating with Flare Networks to allow the execution of Ethereum’s smart contract on XRP Ledger for a long time now. The new interface will open up a variety of new functions for XRP. However, the most important recent development is the introduction of smart contracts with “Hooks.”

Hooks was originally introduced in the alpha version for XRP Ledger back in October, and it comes as one of the most anticipated additions to the Ledger in quite a while.

Hooks has brought the first proprietary smart contract functionality that the XRP exosystem has ever experienced. It was announced on Twitter two days ago, November 18th, by the chief developer, Wietse Wind, who noted that the code is now available to everyone.

There is more work to be done

In addition to announcing this, Wind also shared a number of different commands for the app that executes this software — Docker. The released code and commands are necessary in order to use smart contracts on XRP Ledger.

Furthermore, he also provided a Github link that comes with all the instructions.

Simply put, there are two steps that developers need to follow. The first one is that one node must be operated in order to see the logs, while the other is that another node needs to implement the smart contract-executing commands. Of course, there is still work to be done, so further adjustments and updates are to be expected.

The emergence of 581 millionaires in Russia in one day

Taco Bell World Series freebie returns: If a base is stolen, here's how to get a free Doritos Locos taco