Rishi Sunak’s wife is richer than the Queen: Her shares in family’s tech firm are worth £430million


Rishi Sunak’s wife is richer than the Queen: Her shares in family’s tech firm are worth £430million making her one of Britain’s wealthiest women

By Katie Weston and Lydia Catling For Mailonline

Rishi Sunak‘s wife has shares in her family’s tech firm that are worth £430million, making her one of Britain’s wealthiest women.

Akshata Murthy and her relatives hold a multimillion pound portfolio of shareholdings which the Chancellor has not declared in the register of ministers’ interests.

The assets make Akshata, who met Rishi while they were both studying at Stanford University in California, richer than the Queen, who is estimated to be worth £350million, according to the Sunday Times Rich List.

Sir Alistair Graham, a former chairman of the committee on standards in public life, said the Chancellor, who married Murthy in 2009, appeared to have ‘taken the most minimalist approach possible’ to divulging information.

He told The Guardian: ‘Perhaps Rishi Sunak should carefully read the “Seven principles of Public Life” to make sure he is fulfilling the two principles of “Honesty and Leadership”.’

Chancellor Rishi Sunak’s wife Akshata Murthy (pictured together) has shares in her family’s tech business worth £430million, making her richer than the Queen – according to the Sunday Times Rich List 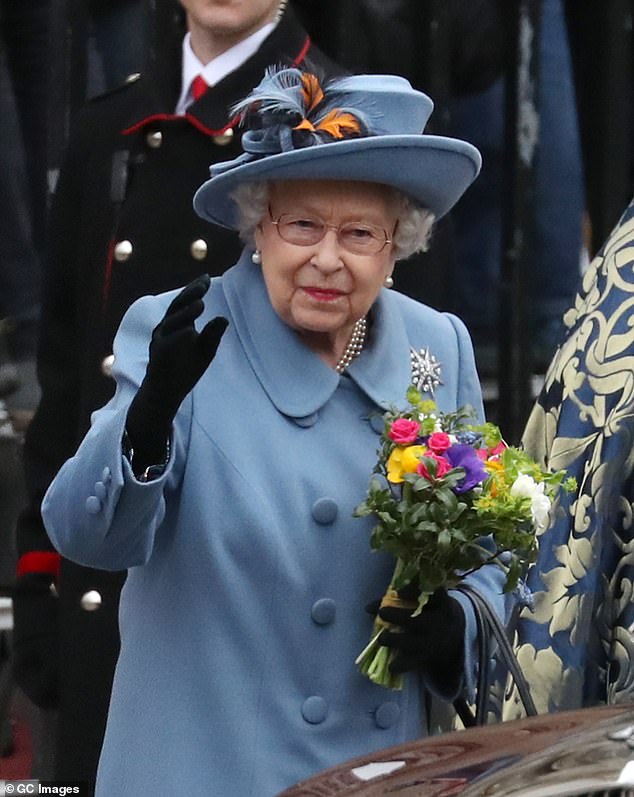 But a Treasury spokesman said Mr Sunak had ‘followed the ministerial code to the letter in his declaration of interests’.

It follows Mr Sunak facing demands to reveal details of his financial interests last month, after it emerged he set up a ‘blind trust’ on becoming a minister.

The Chancellor deployed the arrangement, meaning that he does not know how his assets are being invested, when he was made Chief Secretary to the Treasury in July last year.

But critics said there was still risk of conflict as Mr Sunak – reputed to be the richest MP – is aware what he put into the trust. 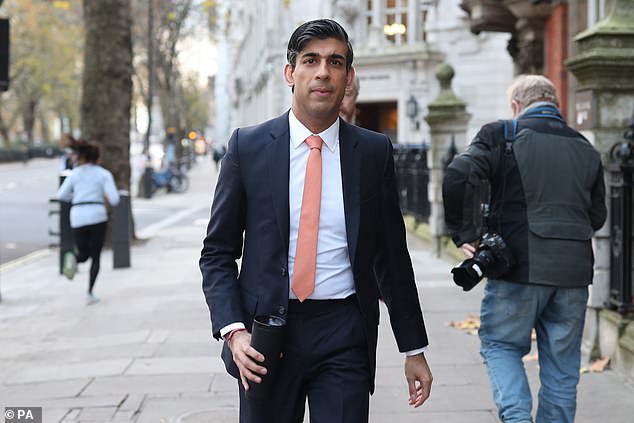 It was revealed last month that when taking on ministerial duties the Chancellor set up a ‘blind trust’, meaning he did not know where his assets were being invested

It also means he does not have to disclose fuller details of his investment portfolio. The presence of the trust was revealed in the latest register of ministerial interests.

It came as other official documents revealed that he did not take his salary for five months when he joined the Treasury last year. He waived the £34,000 top up to his MP’s salary until just before Christmas.

Theresa May also attracted controversy as she made a similar move when she became Prime Minister in 2016.

And in the mid-1990s the Tories attacked Tony Blair as it emerged he used a blind trust, when leader of the opposition, to fund his office. 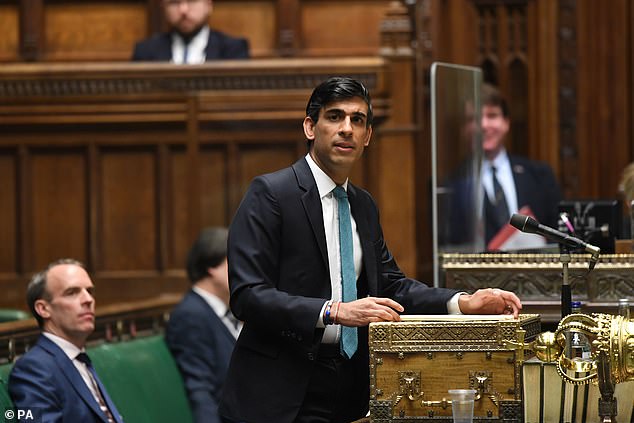 Former standards tsar Sir Alex Allan, who quit his role last week after Boris Johnson overruled his conclusion that the Home Secretary Priti Patel breached the ministerial code, is said to have signed off on Sunak’s disclosures.

Sunak’s wife is the daughter of an entrepreneur in India, co-founding technology company Infosys – in which she owns 0.91% shares, totalling £430million.

Her family are also said to have a joint venture with Amazon worth £900million a year and shares in the firm running Jamie Oliver in the UK and burger chain Wendy’s in India.

Italian agency: The number of Italians receiving the Corona vaccine has risen to 84,000

In Lithuania, COVID-19 is a key election issue – but not in the way you might think