A rising star in country-western music died last Sunday night after her 2002 Chevrolet Trailblazer struck a barrier when she missed the turn on a highway exit just outside of Dallas as investigators suspect alcohol may have been a factor.

Taylor Dee, 33, was believed to be on the path to stardom just before the fatal accident on March 14. She leaves behind two young children – a son, Vayden, and a daughter, River.

‘Taylor Dee was the real deal – a true talent with a heart and passion not only for her music but for people,’ Linda Wilson, president of the Texas Country Music Association, told KULR-TV.

‘In every performance, her talent was evident, but more importantly she allowed her fans to know her heart. 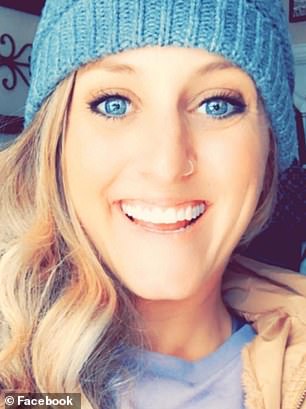 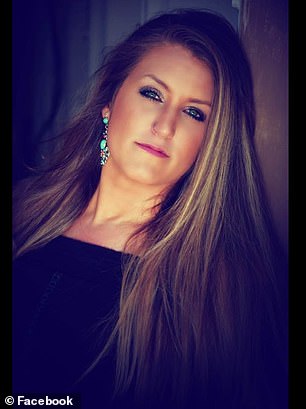 Taylor Dee (pictured above), 33, died on March 14 in a car accident, authorities confirmed on Monday 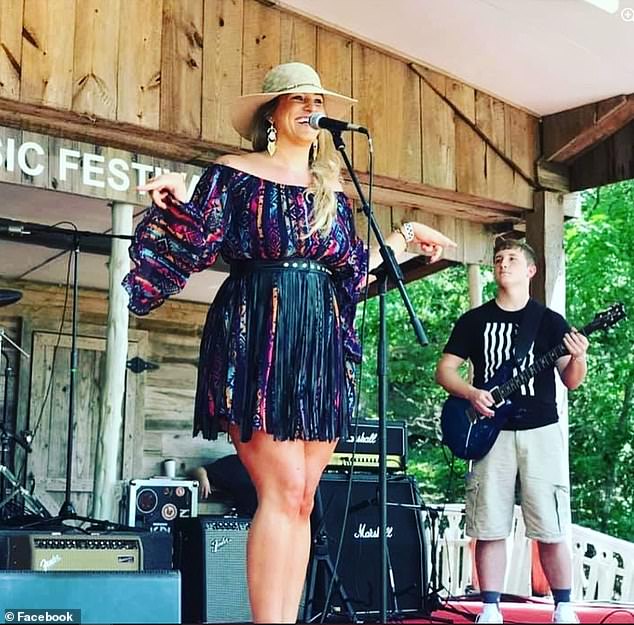 Dee (seen left performing on December 28, 2020) was not wearing a seat belt at the time of the crash, police said. She was ejected from the vehicle as it rolled onto its side and hit an overhead sign, according to investigators

‘She will be missed tremendously.’

A GoFundMe account set up to cover funeral expenses has raised more than $12,000 as of Monday.

According to police, Dee, whose legal name is Taylor Dawn Carroll, was driving her truck eastbound along the toll lane of State Highway 183 in Euless just before 10:30pm.

As she approached the exit to Highway 360, she is believed to have missed the turn by a split-second.

After striking the barrier, the vehicle rolled on its side and hit an overhead sign. The impact ejected Dee from the truck, according to Euless Police Sgt. Scott Peterson.

Peterson said she was not wearing a seat belt at the time of the accident.

A man who was sitting in the passenger seat remained in the vehicle until it stopped moving. Police declined to identify the passenger, only to say that he was wearing his seat belt. 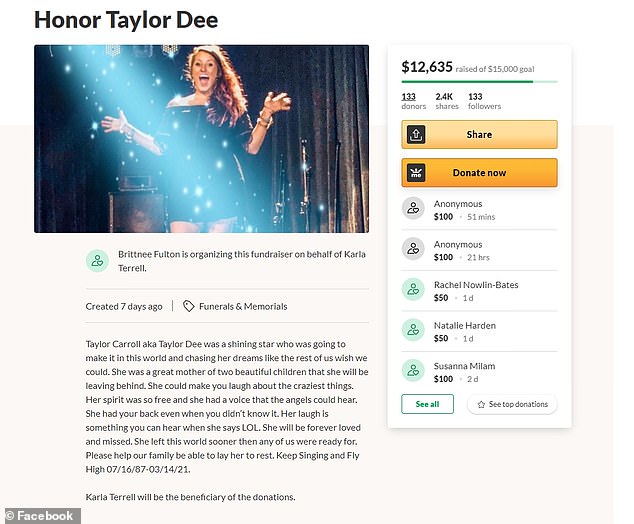 A GoFundMe account set up to cover funeral expenses has raised more than $12,000 as of Monday

Peterson said that the man suffered a broken toe and was in shock. He was taken to hospital for treatment and released a short time afterward.

Investigators told KULR-TV that it is possible alcohol may have played a role in delaying Dee’s reaction time, causing her to miss the turn.

Toxicology reports have yet to be released to confirm police suspicions.

A family friend told KULR-TV that Dee was returning from a visit to a friend’s house in Little Elm, not far from Grapevine.

Dee’s friends said she loved music and singing, comparing her voice to that of the late Janis Joplin. 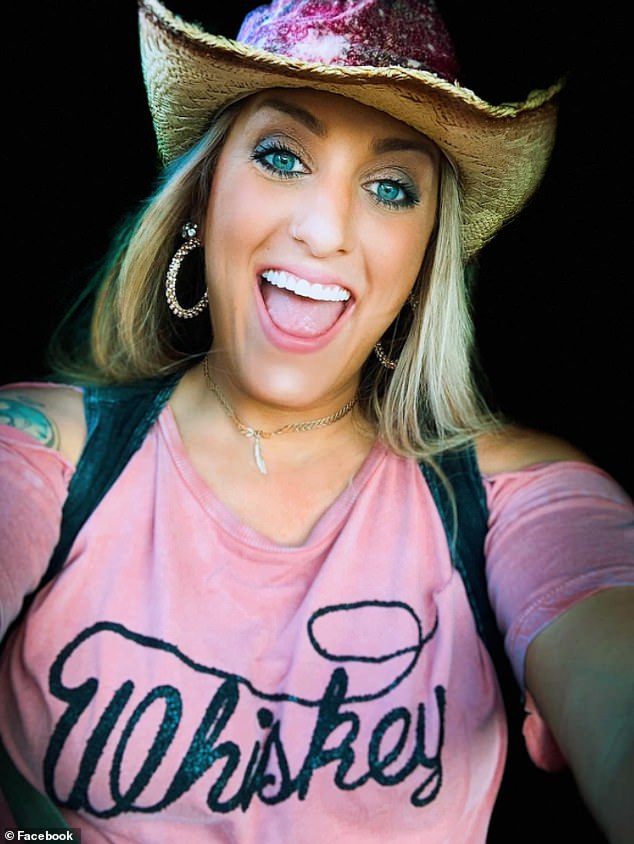 She leaves behind two young children – a son, Vayden, and a daughter, River 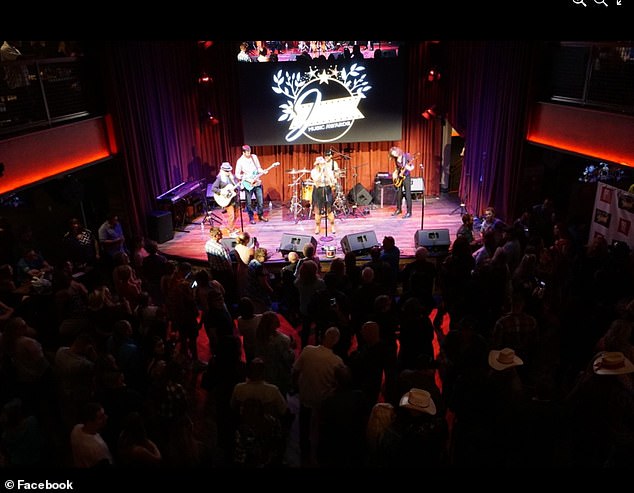 Dee is seen above on stage performing with her band in Tennessee in 2019. That year, she released a hit song, ‘The Buzz,’ that was played on heavy rotation by radio stations across Texas

Chad Roland, a songwriter based in Nashville, mourned his friend.

‘I first met Taylor in October 2018 but it felt as if we knew each other many lifetimes,’ Roland said.

‘Since then we have played music, laughed, shared stories and a few secrets, wrote, cried, toured, prayed and fought.

‘Needless to say we were close. We genuinely loved each other, and we hoped that love spilled into the music.’

‘Truly the music world has no idea what kind of loss they have suffered,’ he said.

The vaccination campaign continues in the UK

Natural sounds like birdsong are also good for our health, study finds

Colonial Pipeline, the largest operator of fuel pipelines in the United States, came under a cyber...