Is it time to buy Toll Brothers stock after guiding strong 2022 revenue growth? 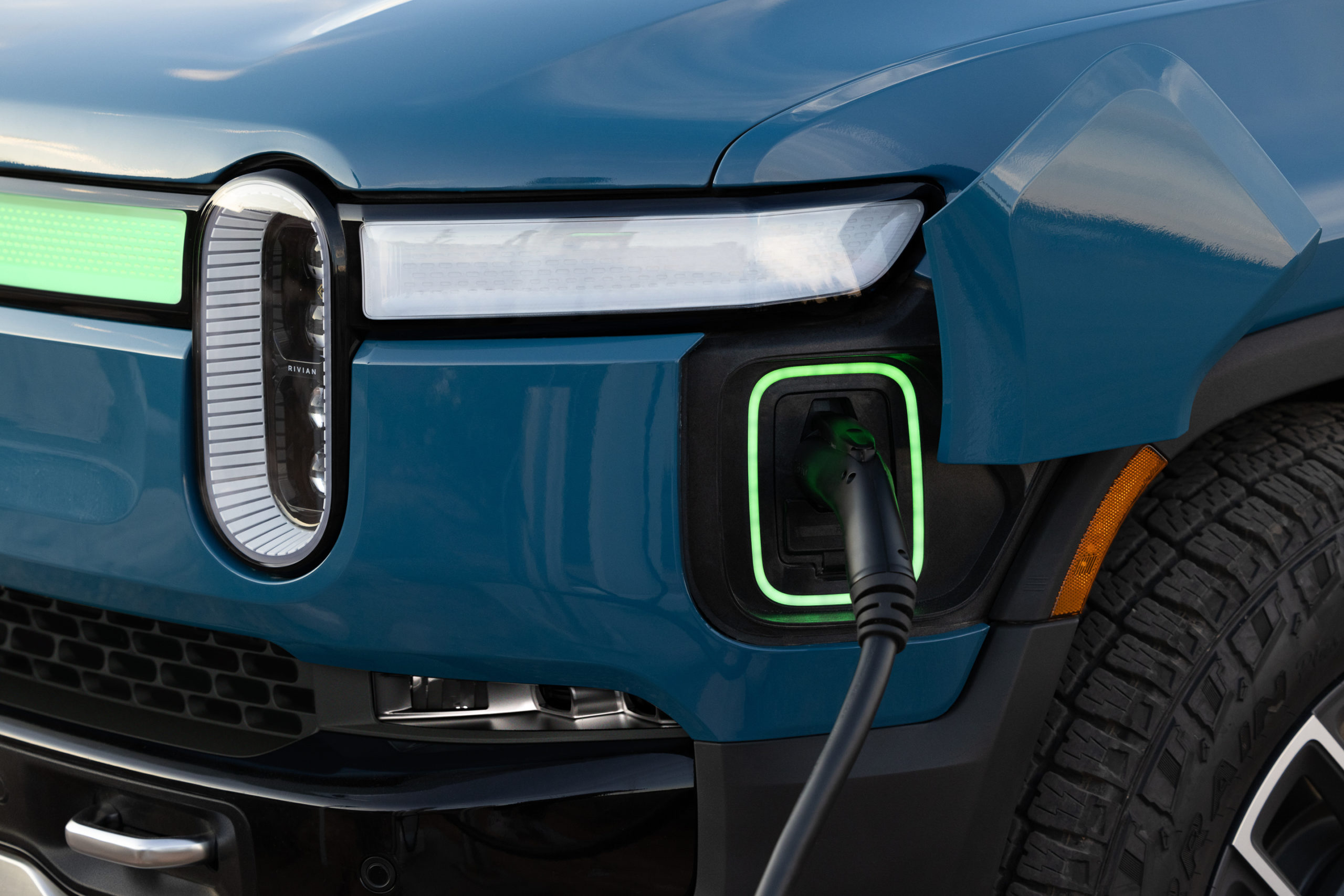 The sell-off in Rivian Automotive Inc (NASDAQ: RIVN) continued on Monday, with shares down about 13% as investors recommenced taking profits after a blockbuster debut. But Cerity Partners’ Jim Lebenthal says the stock should tank another 50% from here.

On CNBC’s “Halftime Report”, Lebenthal revealed to have bought Rivian “puts” and reiterated it to be a case of the “emperor is not wearing any clothes”.

For this stock to have a market cap greater than GM is nonsensical. This is a stock that should be well below $100 on a market valuation basis. Maybe that happens this week, or maybe it happens next year. But this stock doesn’t deserve to be at $100. It should be half of where it is right now.

Lebenthal’s bearish call on Rivian is based primarily on “timing”. Much like Jim Cramer, he believes the EV investors are a bit too optimistic on how long it will take the world to switch to electric vehicles.

On the contrary, Jon Najarian, who owns Rivian calls, said it was unfair to compare Rivian with the legacy automakers like Ford or General Motors.

When you look at the lack of the dealer network that takes the bulk of the profit and the pension issues that put more expense on top of the vehicles that legacy car manufacturers make, you’ll see that it’s not a fair comparison. Because if they didn’t have these issues, they’d be a lot higher too right now.

Last week, Ford Motor, which has a 12% stake in the EV startup, withdrew from plans of making a Rivian-powered electric vehicle, citing “complexity of combining Rivian’s electric architecture with Ford’s own software”.

Is it time to buy Toll Brothers stock after guiding strong 2022 revenue growth?

DUSK/USD has skyrocketed from $0.18 to $0.40 in less than forty-eight hours, and the current price stands at $0.32. Dusk Network offers financial institutions to ensure data...

On Wednesday, United Natural Foods Inc. (NYSE:UNFI) shares advanced by more than 11% after reporting its most recent quarterly results. The company announced its fiscal first-quarter 2022...