Roberto Carlos nearly signed for Chelsea in 2007 with Jose Mourinho desperate to bring him to Stamford Bridge as Brazilian legend reveals: ‘It was literally agreed and I just had to go there and sign the contract’

Roberto Carlos has opened up on coming ‘very close’ to joining Chelsea in 2007 before the deal fell through in the last moment.

The legendary full back spent 11 years at Real Madrid, winning 13 trophies in his 527 appearances for Los Blancos and the Brazilian had many admirers upon his departure from the club in 2007.

At 34, Carlos still had a good few seasons left in him, and the defender has revealed that he was on the verge of joining Jose Mourinho‘s Chelsea before the deal collapsed. 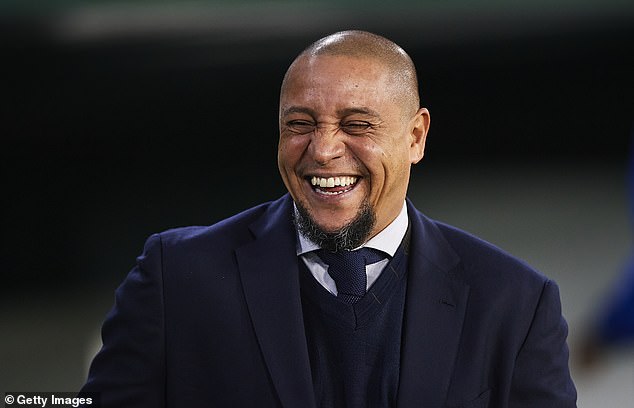 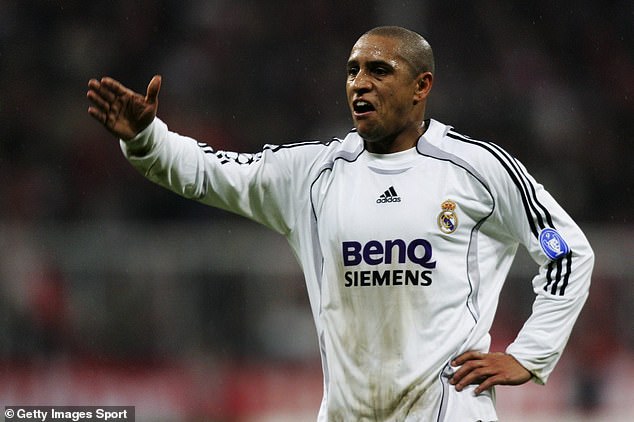 ‘I had two proposals, Fenerbahce and Chelsea. Chelsea didn’t work out so I signed for Fenerbahce,’ Carlos told Goal. ‘But, with Chelsea, it got very close. It was literally agreed and I just had to go there and sign the contract.

‘It was just a week before I signed for Fenerbahce and I had been to Paris to meet both Roman Abramovich and Peter Kenyon.

‘Unfortunately, in the final moments something didn’t work out just before finalising, which happens a lot in football. There was an issue with the lawyer. 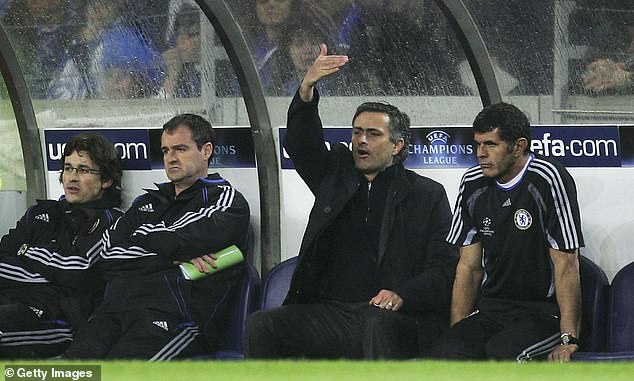 And Jose Mourinho’s Chelsea were in for Carlos, and he met with club chiefs in Paris 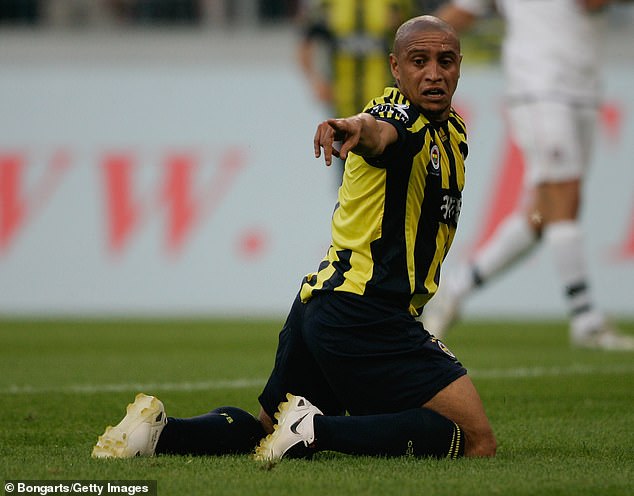 However, the deal fell through at the final hurdle and the defender joined Fenerbahce instead

‘It was all agreed, though, and I am 100 per cent sure I would have done well in the Premier League and it would have suited my characteristics.’

Mourinho, then in his first spell in charge at Stamford Bridge, had Ashley Cole in his ranks but was looking for an upgrade on back-up option Wayne Bridge.

The Portuguese was sacked early on in that season and Carlos spent two seasons in Turkey before returning to Brazil to play for Corinthians.

The 47-year-old also revealed that Aston Villa were looking to sign him while he was still playing in Brazil in 1995, but the Villains were unable to meet his price tag and he moved to Inter Milan instead.

WBBL: What can The Hundred learn from Australia’s Big Bash?

WBBL: What can The Hundred learn from Australia's Big Bash?