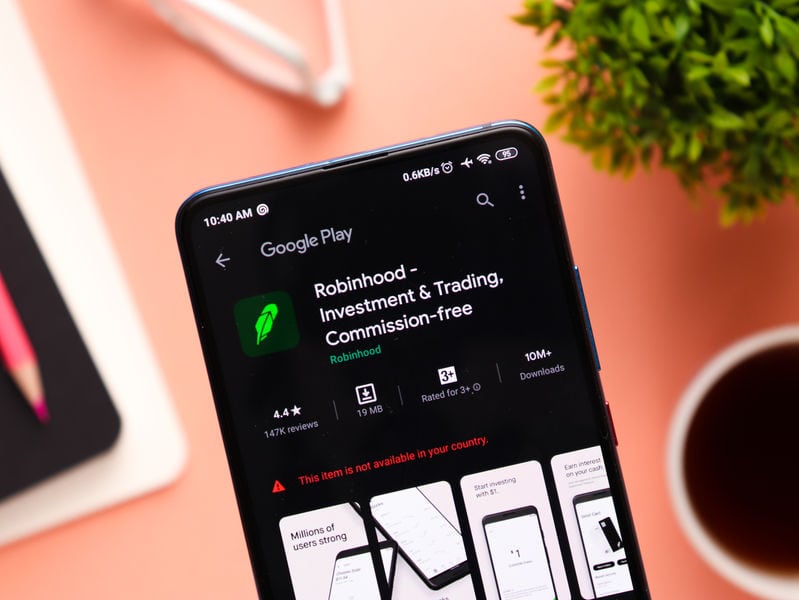 Retail trading app Robinhood has recently reported an increase in the number of new users, as they line up for a share of the cryptocurrency gains.

The company, in a blog post, stated that it has grown its user-base by 6 million this year. The report also states that the number of monthly customers in February buying from its crypto platform this year has increased by 15 times compared to the number the same time in 2020.

The company even had to stop trading for some stock as a result of overwhelming trading demand in January. It provides only seven tradable crypto assets, including Bitcoin, Ethereum, Litecoin, Ethereum Classic, Dogecoin, Bitcoin SV, as well as Bitcoin Cash.

The company also came under fire from investors and the SEC for its decision to limit the number of trades on some stocks.

Another attractive feature of the platform is the offer of zero trading fees. However, it makes most of its money from spreads between makers and takers.

Now, more investors are looking to trade on the Robinhood platform than envisaged. It shows that retail investors are gradually competing heavily with their institutional counterparts after months of dominance by the latter.

Egypt .. The first official move after a broadcaster appeared in an unusual scene on state television

Egypt .. The first official move after a broadcaster appeared in an unusual scene on state television