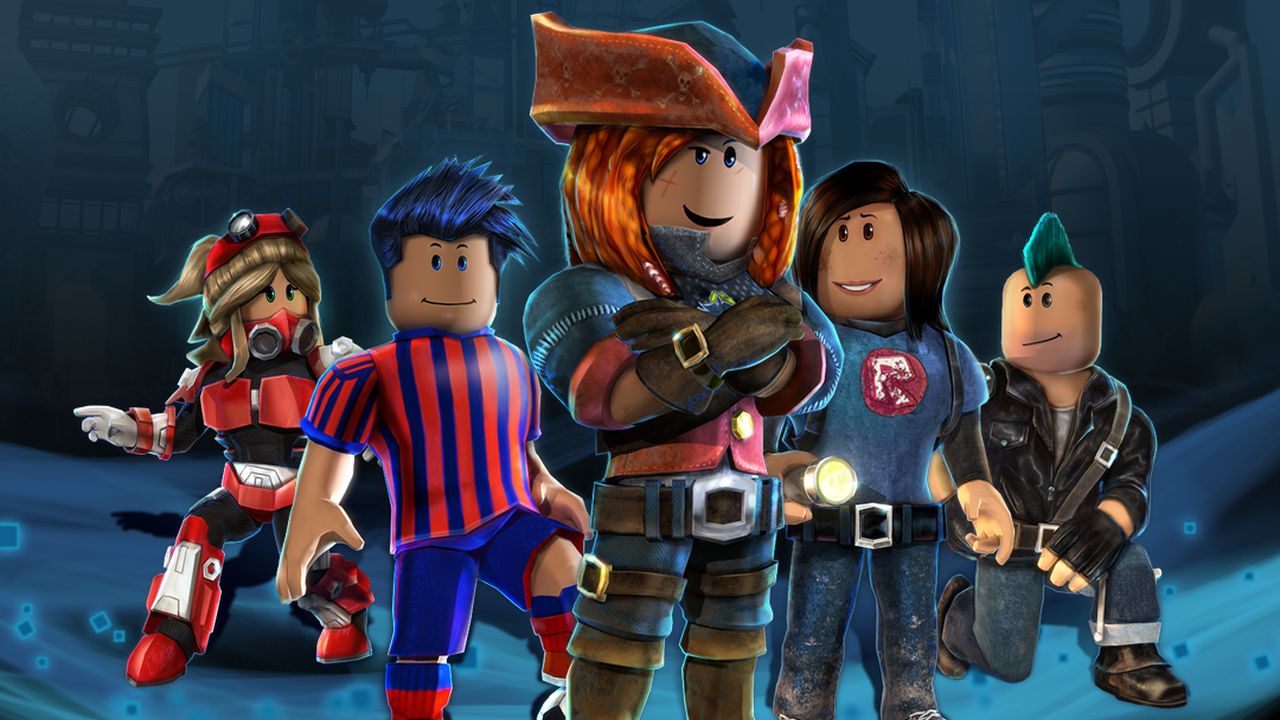 White House press secretary Jen Psaki has fielded multiple questions from a fictitious reporter known as Kacey Montagu, a Roblox player who wasn’t present in the room and – per reports – doesn’t actually exist.In a Politico report, it was revealed that Montagu is an active Roblox player who managed to convince officials that they were a member of the White House Correspondents Association and a reporter for The Daily Mail. Montagu was reportedly in touch with numerous officials close to the president and top White House reporters, and took part in COVID-19 response Zoom press briefings.Montagu told Politico “I love journalism, and I think the Press Corps is doing a pretty bad job at the moment, so I decided I would ensure some transparency and ask some questions me and some friends wanted the answer to.” They used the opportunity wisely, asking real questions about COVID travel bans and ambassadorships.

Montagu’s “official“ backstory was that they were an 18-year-old student from the UK studying Political Science. Politico reports that Montagu’s biography is also a fiction, citing “acquaintances online”, who believe that Montagu‘s ruse started life as “something to boast about” in Roblox. One acquaintance said that the social media accounts created to support the Montagu persona were “just for the memes” and that they didn’t expect it would go this far.

Montagu was reportedly part of a Roblox role-playing group simulating the US Government, but resigned from their virtual role as nUSA Secretary of State after disagreeing with the Roblox US President’s decision to start a conflict with the UK.

In other Roblox news, the game was the second most-watched game on YouTube in 2020, racking up over 75 Billion hours in total.

Driver wedges his girlfriend's $78,000 Maserati under a freeway after 100mph chase