‘We want him and he wants to come too’: Ronald Koeman confirms Barcelona are pushing to sign Lyon star Memphis Depay before transfer deadline and says that 26-year-old is keen to make Nou Camp switch

After it appeared any chance of the LaLiga side signing the Dutch attacker looked dead and buried, the French club have reportedly taken a U-turn on their stance against selling their best players this window – increasing Depay’s chance of joining Barcelona.

Koeman, who has worked with the 26-year-old in the Dutch national team, explained that Depay also wants to make the switch as he praised the forward ahead of the potential transfer deadline day move. 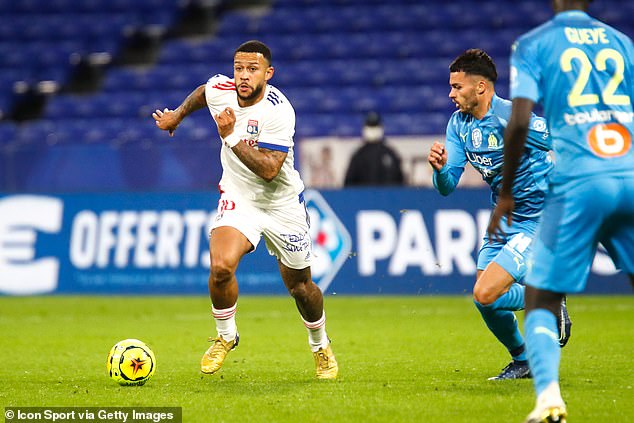 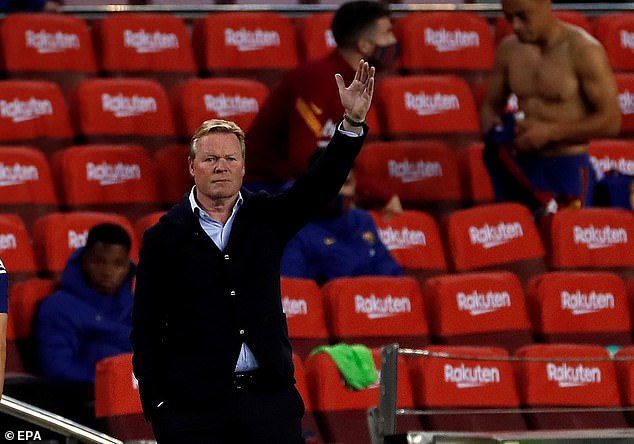 He said: ‘We want him to come to Barcelona and he wants to come too. He is an excellent player.’

According to El Chringuito, Lyon’s sporting director Juninho Pernambucano has confirmed that the deal could be back on after an agreement was struck with the former Manchester United forward and the Spanish outfit.

The report quotes the former Lyon star, saying: ‘Depay has an agreement with Barcelona. It is possible that tomorrow (Monday) he will go to Barca, but it is not certain.’ 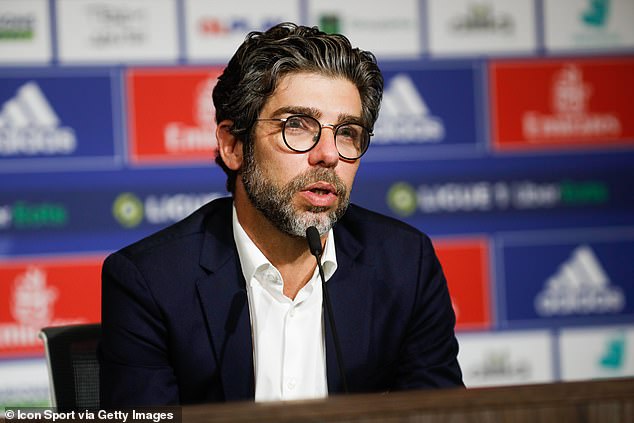 Depay has been one of Koeman’s main targets since his arrival at the Nou Camp this summer.

However, Barcelona have found themselves strapped for cash during the transfer window due to the financial implications of the Covid-19 pandemic.

Koeman has opted to keep Philippe Coutinho, who was attracting interest from the Premier League earlier in the window, as well as Lionel Messi, who very publicly claimed he wanted to leave his boyhood club in what has been a dramatic year for the LaLiga giants.