‘His future depends on him’: Ronald Koeman hints at Ousmane Dembele exit as Manchester United continue talks with Barcelona over loan move

Barcelona boss Ronald Koeman has fanned the flames regarding the potential transfer of Ousmane Dembele to Manchester United.

The Frenchman is now becoming increasingly linked with United after Ole Gunnar Solskjaer’s side have started to come to terms with the likelihood of missing out on Jadon Sancho.

Barca originally maintained Dembele would not be leaving this summer, though the prospect of a loan departure now appears to be on the table. 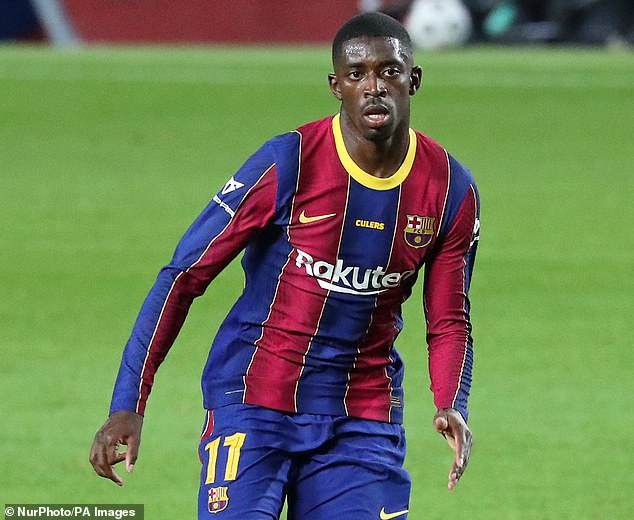 Addressing the rumours this week, Koeman told reporters in Spain: ”He [Dembele] is a Barca player. His future depends on what he thinks.

‘I haven’t spoken to him about his future. We’ll see.

‘I want to have happy people here, if they [players] aren’t happy because they don’t play, they can speak to me. 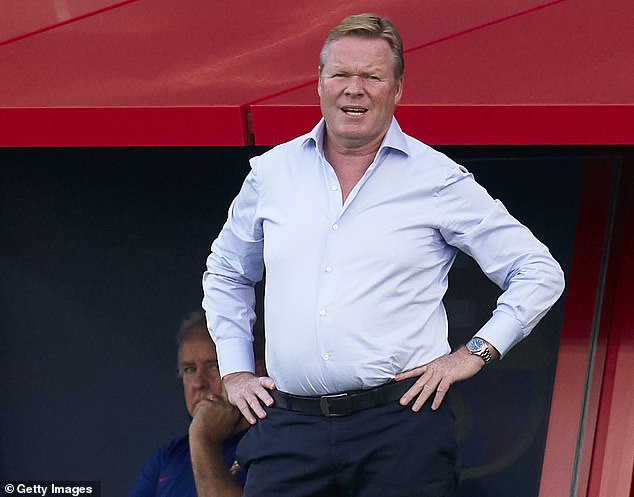 Ronald Koeman remains coy on the Frenchman, though has said opportunities will be given

‘Dembele hasn’t told me anything. If nothing happens, I’m counting on him and he will have options [to play]’

Dembele has struggled with several injuries since his big money arrival at Barca in the wake of Neymar’s switch to Paris Saint Germain.

So far this season Koeman appears to be placing faith in mercurial youngster Ansu Fati, while giving Philippe Coutinho a second chance at the Nou Camp playing just behind talisman Lionel Messi. 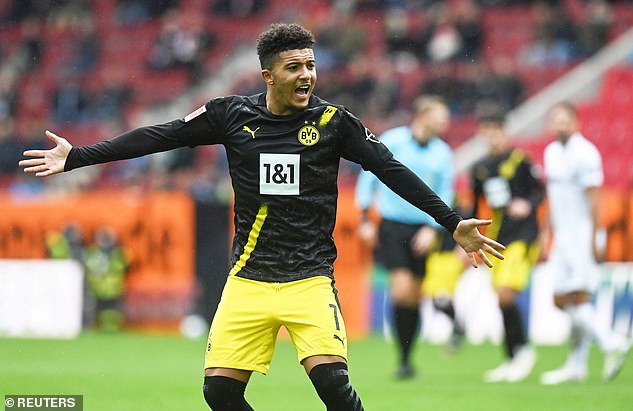 Barca also still have the services of Antoine Griezmann, who has been assured he still has a future at the club.

Teams must now act fast with the transfer deadline falling on Monday evening at 5pm.

Barca remain linked with Lyon forward Memphis Depay, with Koeman keen to bring his compatriot to the Nou Camp following the strong relationship built between the pair on international duty.

No. 1 On CB For US Horse Racing Betting – 60 Million Fanatics In USA

No. 1 On CB For US Horse Racing Betting - 60 Million Fanatics In USA

Opinion: Officially, it's clear the NFL 'fix' is working with fewer flags and more points