Ronaldo after Man United’s defeat against Young Boys: It was not the result we wanted


The Portuguese star, Cristiano Ronaldo, the attacking star of the Manchester United team, expressed his disappointment with the loss suffered by the Red Devils, against the Swiss team Young Boys, in the match that was held this evening, in the start of the group stage of the Champions League, noting that this result It was not what we wanted. 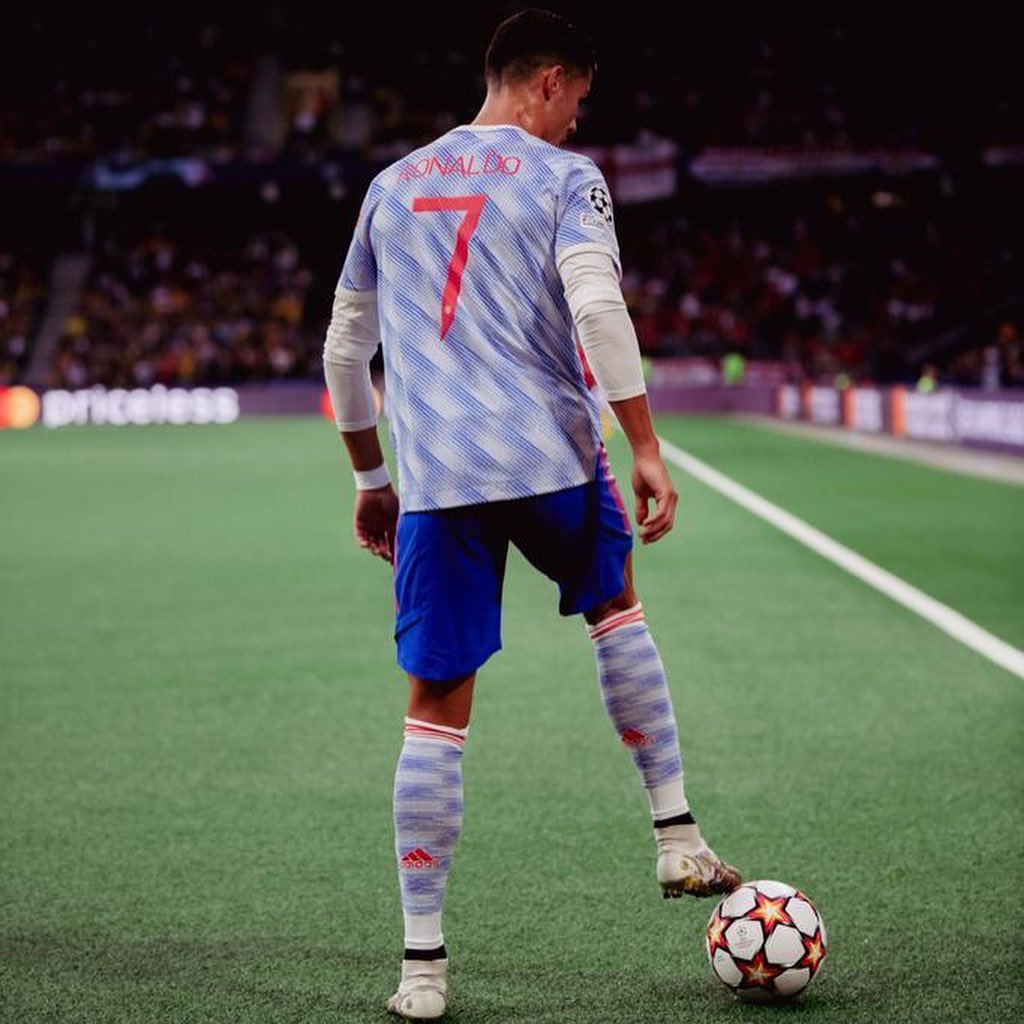 Ronaldo said, through his account on Instagram, after the end of the match: “It was not the result we wanted, but now is the time to recover well and focus on the next match.” 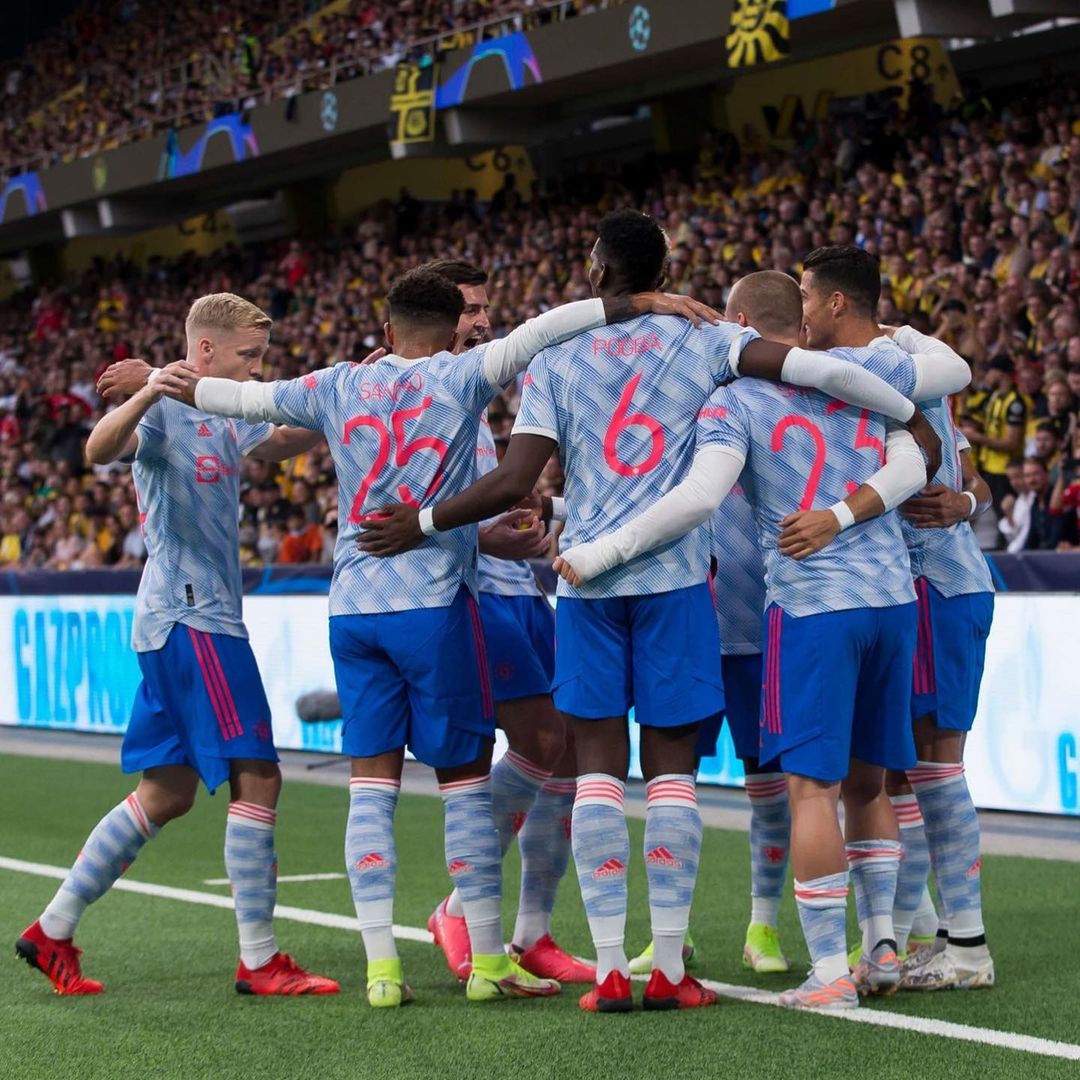 The English team, Manchester United, fell against its Swiss counterpart, Young Boys, with two goals against a goal, in the match that took place between them this evening, Tuesday, at the “Suis Wankdorf” stadium, in the first round of Group F of the Champions League for the current season 2021-2022..

Portuguese star Cristiano Ronaldo scored Manchester United’s goal in the 13th minute of the match, enhancing his lead in the Champions League scorers list throughout history with 135 goals. From Italian Juventus.