Portuguese star Cristiano Ronaldo has returned to wear the No. 7 shirt again with the English team Manchester United, after returning to him during the current summer transfer period from Italian Juventus.

Manchester United announced that its returning Portuguese star, Cristiano Ronaldo, will wear his favorite No. 7 shirt with the team, during the current season, after contracting him officially during the summer transfer season for two seasons.

And Manchester United revealed on their official website that Ronaldo Certi, the number 7 shirt that was worn by Uruguayan Edinson Cavani, who moved to wear the number 21 shirt.

In his first period with Man United, Ronaldo also wore the No. 7 shirt, as the Portuguese star made him a special luster and great history in the castle of the Red Devils.

Ronaldo has a special relationship with the number 7 in his football career full of titles and achievements, whether with the clubs he played for or her country’s national team, where he achieved many records bearing the number 7, the most prominent of which are reviewed in the following report.. 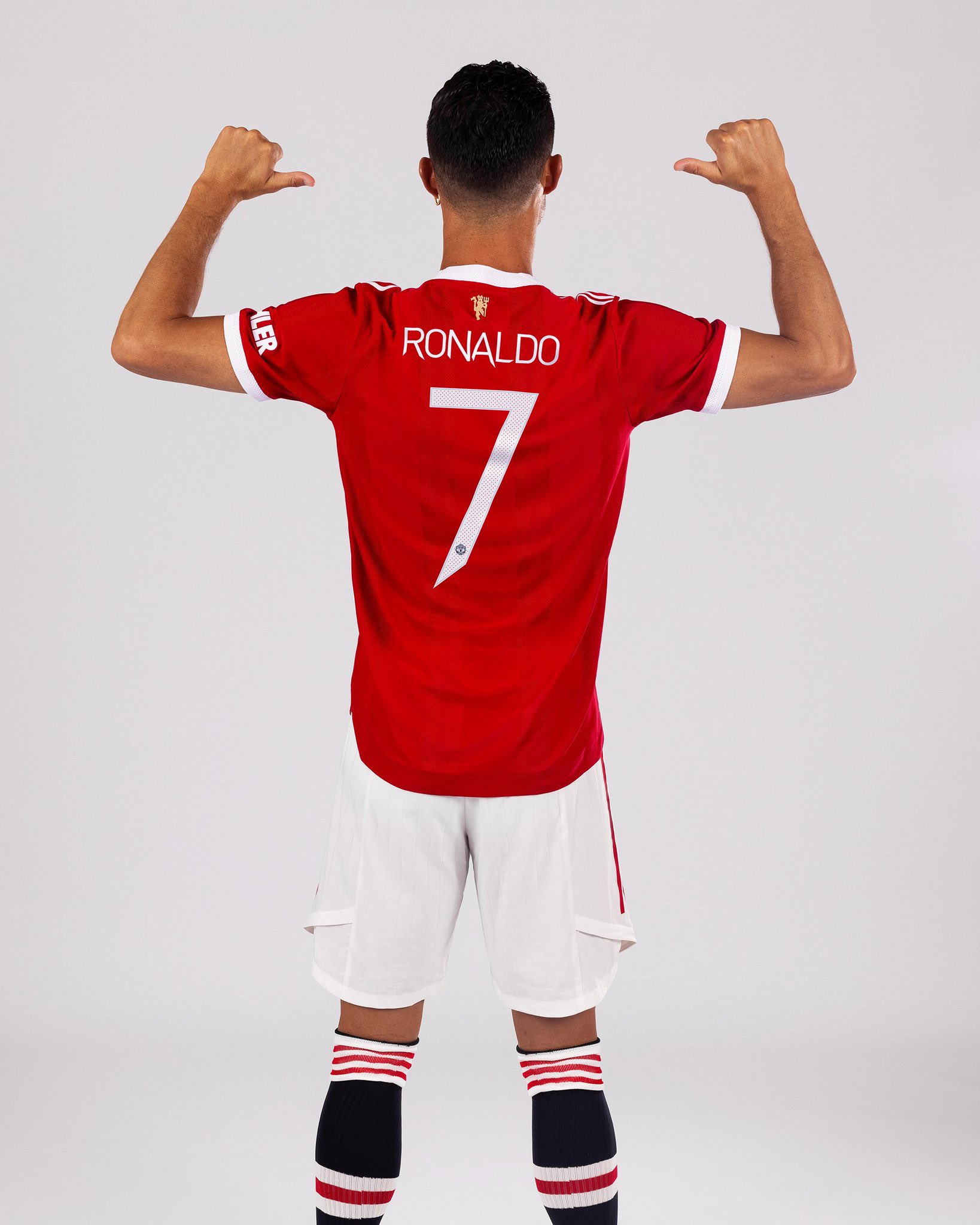 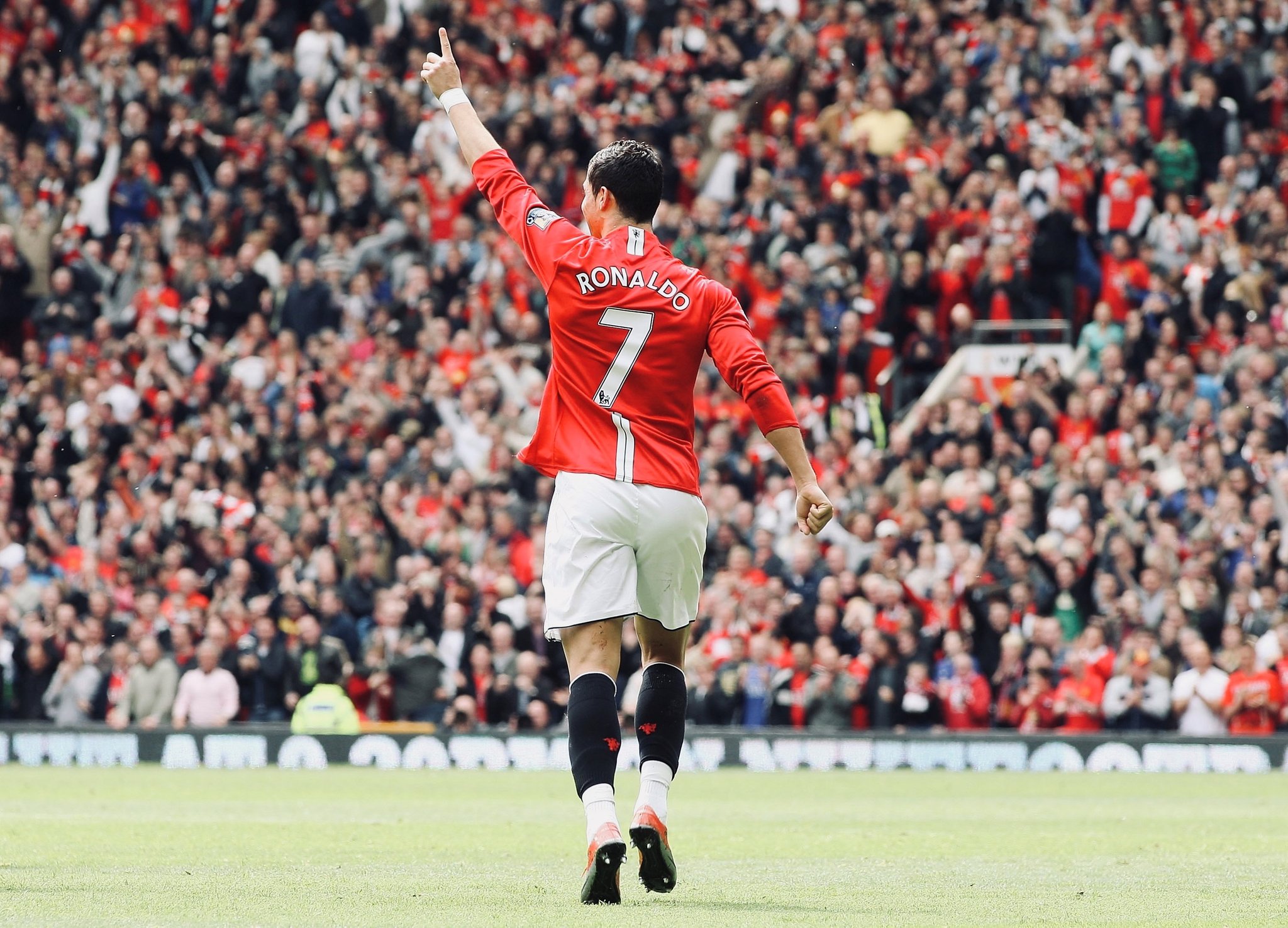 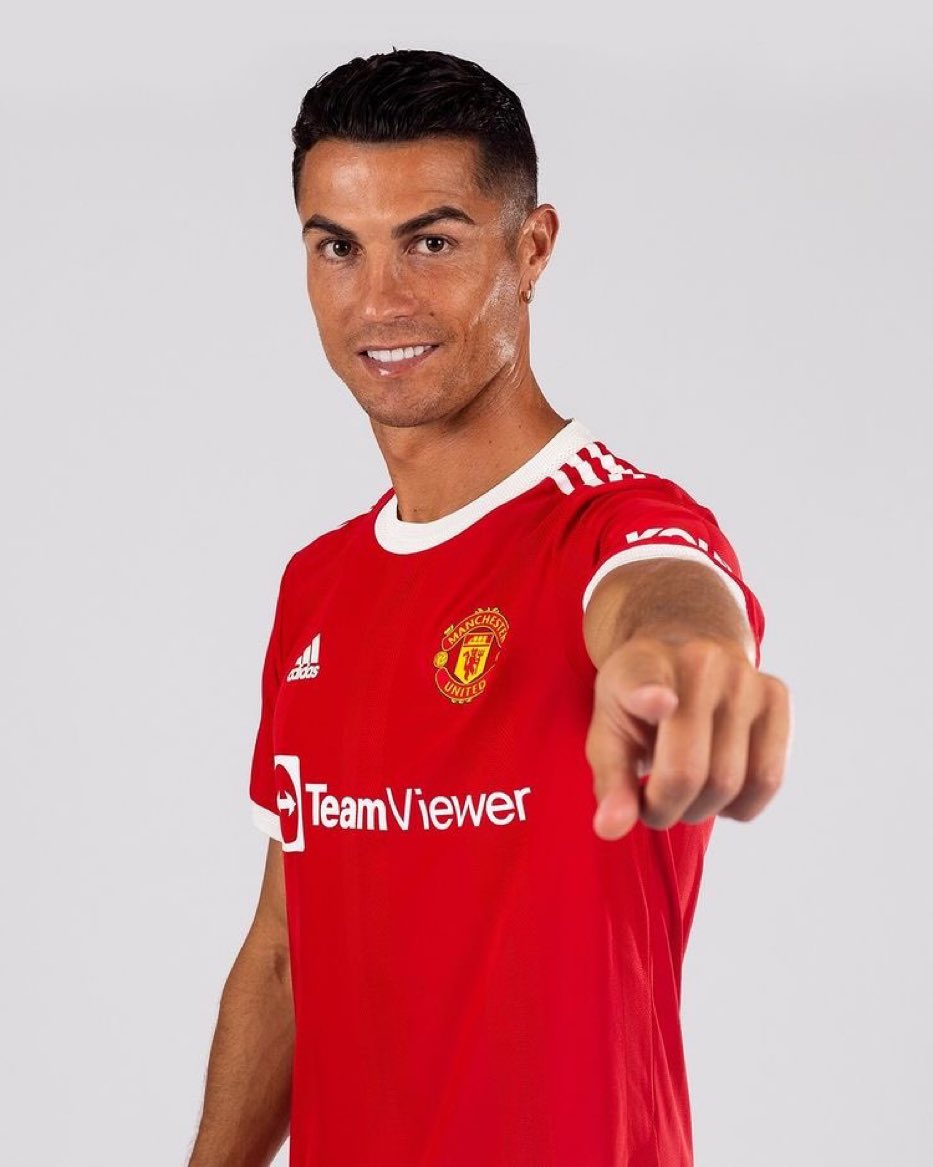 7 goals in the World Cup

The number 7 was also repeated in Ronaldo’s career in his scoring record in the World Cup, where the Don represented Portugal in 4 copies of the World Cup so far, and managed to score 7 goals against each of: Iran, North Korea, Ghana, 3 goals against Spain, and one against Morocco . 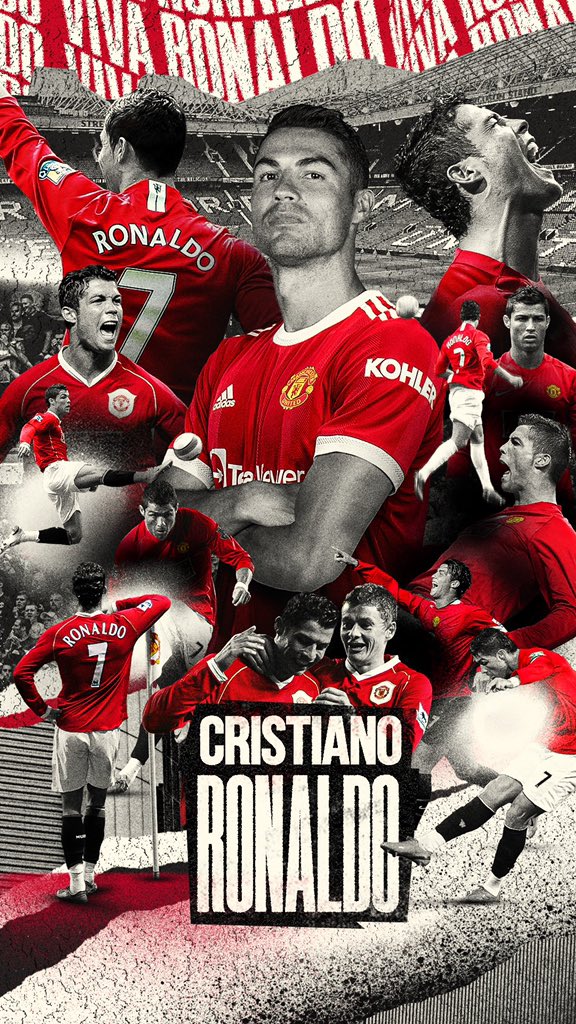 All you need to know about the Nipah virus, diagnosis and prevention methods