Ronaldo is key.. the official line-up for the Man United match against Newcastle

Manchester United coach Ole Gunnar Solskjaer announced the official formation of his team against Newcastle United, in the match that brings them together at Old Trafford in the fourth round of the English Premier League for the current season 2021-2022. 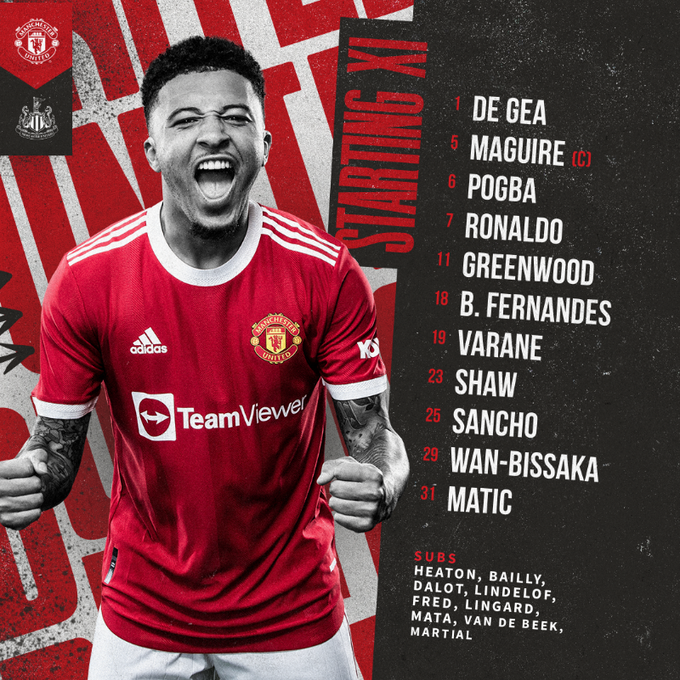 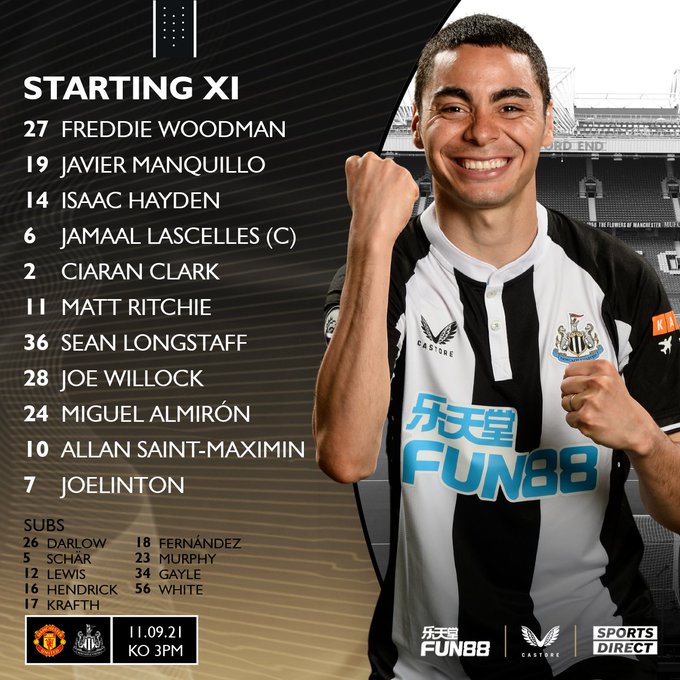 Manchester United enters the match today, occupying third place in the English Premier League table with 7 points from two victories and a draw, two points behind the leaders Tottenham Hotspur, and a goal difference from West Ham United, the runner-up. As for Newcastle United, it occupies the seventeenth place in the table with one point, He has not achieved any victory yet.

Natural Immunity VS Vaccines.. Which one protects you for a longer period of time from infection with corona?

Natural Immunity VS Vaccines.. Which one protects you for a longer period of time from infection with corona?