‘We’ll play wherever the Premier League tell us to play’: Roy Hodgson says Crystal Palace are happy to face Leicester at a neutral venue if King Power Stadium is unable to host next game after city was forced into local lockdown amid coronavirus spike

Roy Hodgson says Crystal Palace are happy to face Leicester at a neutral venue, if the King Power club are unable to host this weekend’s Premier League fixture due to a spike in coronavirus cases.

The Eagles suffered a 1-0 defeat at home to Burnley on Monday and during the contest at Selhurst Park it was confirmed a local lockdown had been imposed on Leicester by Health Secretary Matt Hancock.

The Foxes are next at home against Palace on Saturday and Hodgson is relaxed about any potential changes. 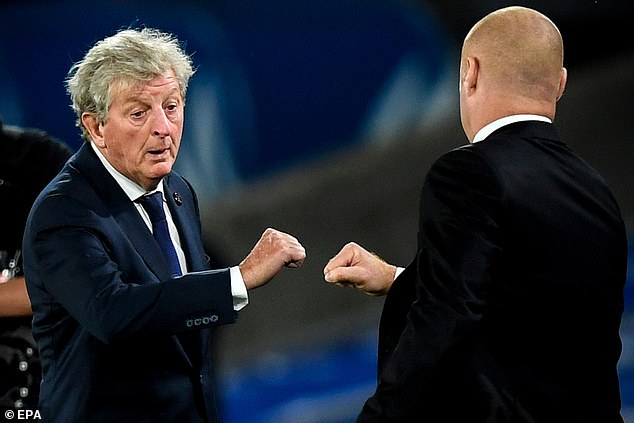 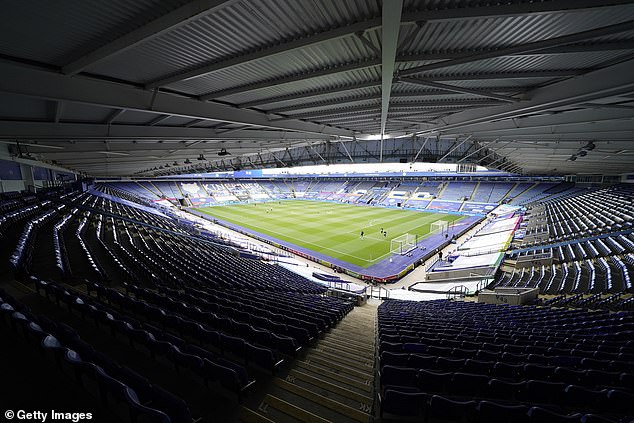 ‘I did hear on the news today there was a potential problem in Leicester,’ the Palace manager said.

‘I am perfectly happy to let the Premier League take care of that. I am certain they will tell us where and when the game should be played.

‘I am certain if they can’t play at Leicester, they will find an alternative venue and we are happy to go up and play against Leicester City wherever the Premier League tells us to play.’

When Palace do face the Foxes, they will be looking to halt back-to-back defeats after losing at home to Burnley.

Clarets captain Ben Mee scored the only goal of the game, stooping low to head home in the 62nd minute.

The Eagles pushed for a leveller and despite Wilfried Zaha and Jordan Ayew going close, the visitors held on. 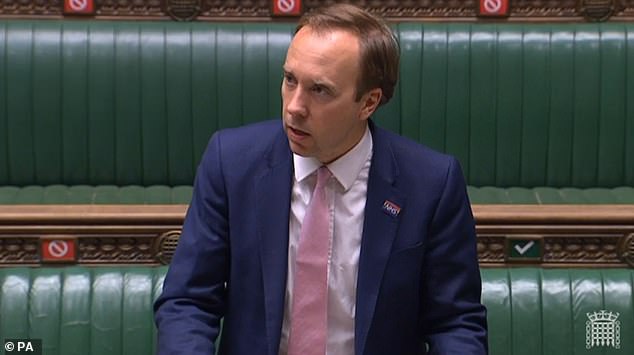 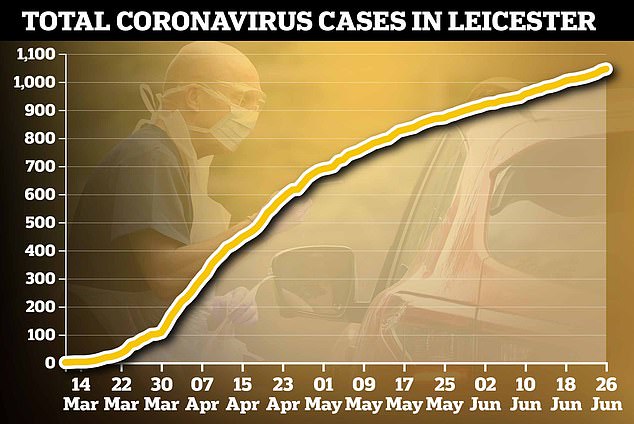 Hodgson added: ‘When you go a goal down to a team like Burnley, who played very well in the first half, it’s always a tough ask because we know how well they get behind the ball and how good they are at defending their penalty area.

‘But I can’t fault the effort of the players attempting to get back and score that goal because we had opportunities and situations, but congratulations to them. They held out and protected their one-goal lead.’

Mee marked his 300th league appearance for Burnley with a superb display at the back and a first goal since January, 2017.

Manager Sean Dyche said: ‘He has matured no end in my seven-and-a-half years, he was here before me actually. 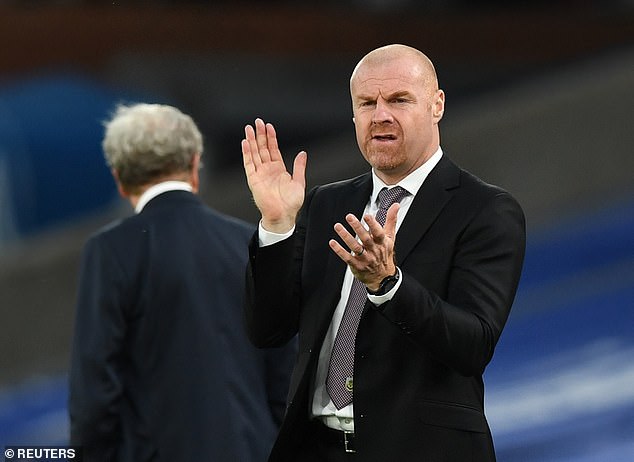 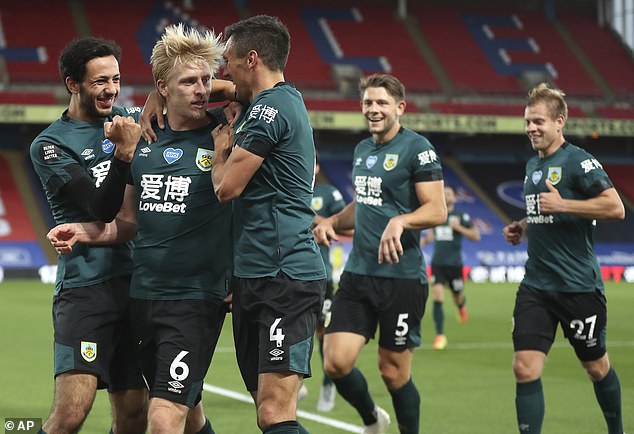 The victory moved Burnley level on points with Tottenham and up to eighth position in spite of the club being without Jay Rodriguez, Chris Wood, Ashley Barnes and Matt Lowton due to injury, along with a host of players who will officially depart Turf Moor on Tuesday.

‘It is certainly up there as one of the biggest results I’ve had as manager here,’ Dyche added.

‘The reasons are we are so stretched, we’ve played a lot of football, the commitment to the cause, but also some of the football was excellent.’

Hasselbaink: I know ‘SEVERAL’ black coaches who won’t bother getting their badges

Police search for missing teenager, 14, who may have suffered head injury in Northern Ireland

‘She is definitely in danger’: Friends of Ghislaine Maxwell fear for her safety if she talks

Masahiro Tanaka was drilled by a line drive to the head, off the bat of Giancarlo...