‘I still think it’s going to take a lot to stop Liverpool’: Roy Keane backs Jurgen Klopp’s champions to retain their crown after Manchester City draw, and claims ‘the lack of goals is a concern’ for Pep Guardiola’s men

Roy Keane has claimed it will ‘take a lot’ for any team to stop Liverpool from retaining the Premier League and that Manchester City‘s ‘lack of goals’ could harm their title challenge.

The two heavyweight giants from recent seasons shared the spoils at the Etihad Stadium, leaving Pep Guardiola‘s side five points off Liverpool but with a game in hand.

Mo Salah converted from the penalty spot after Kyle Walked fouled Sadio Mane, before Gabriel Jesus brilliantly tucked away an equaliser for the hosts. 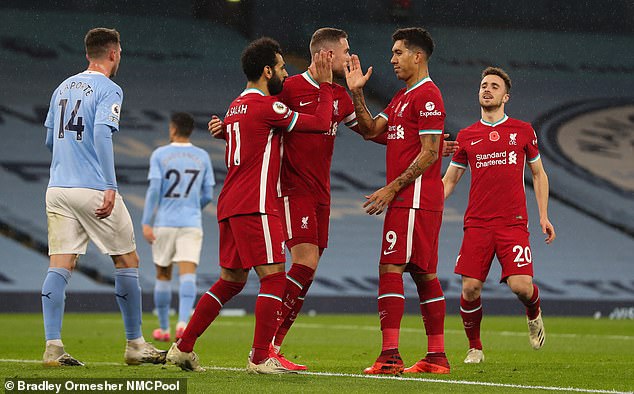 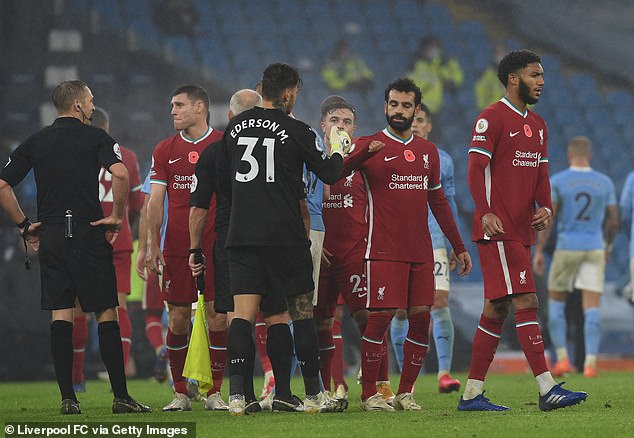 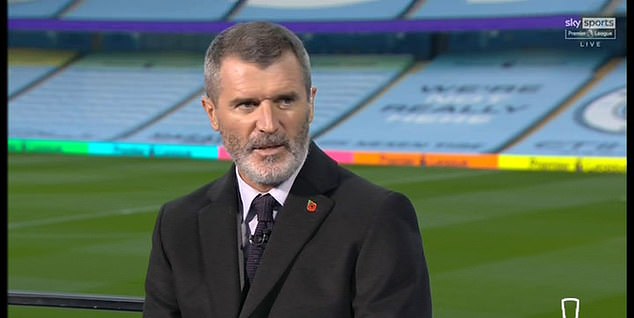 City were left to rue a missed penalty from Kevin De Bruyne, who skewed his shot wide following a handball by Joe Gomez.

Former Manchester United captain Keane lauded praise on Liverpool after the game, claiming it would be tough for anyone to surpass last season’s champions.

He said: ‘I still think it’s going to take a lot to stop Liverpool. Jurgen Klopp, he’s delighted, he’s thinking that his side turned up today. They showed a real strong mentality.’ 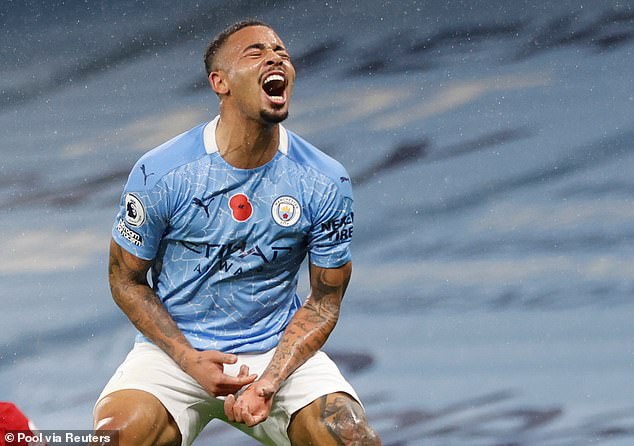 Despite the goal of Jesus, Keane believes City’s lack of goals this season could be a cause for concern.

Pep Guardiola’s side have scored nine goals in seven league games to date, but have been finding it harder to find the back of the net in particular due to injuries to their front players.

Keane said: ‘When Aguero came back from his last injury he looked like he was carrying a bit of weight, and Jesus you can’t hang your hat on him. The lack of goals is a concern.’

Sky Sports pundits Micah Richards and Jamie Carragher both praised Liverpool as well after the game while agreeing that City are not quite at their best.

‘Liverpool are a quality team. With Trent being injured and Van Dijk still out it’s going to cause problems for them.’ 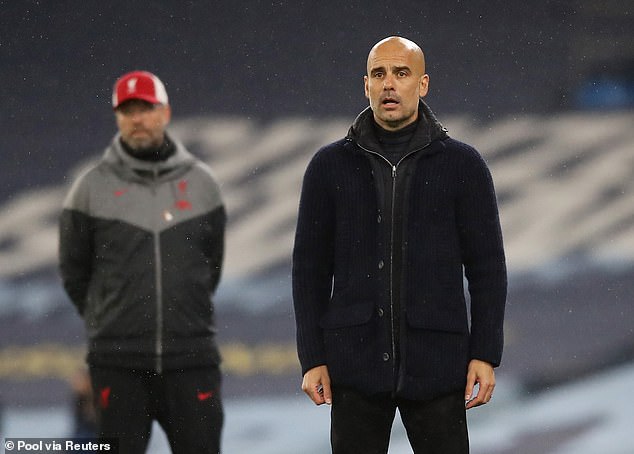 Ex-Liverpool defender Carragher added: ‘It was a big drop off for City last season. No team this season has looked their best but in these early stages there have been more signs of Liverpool getting back to their best than there has of City.

‘You’re sort of just waiting to see whether City can click or if they’re slightly on the decline. I don’t think any team is going to get the points they got in the last couple of years.’

Liverpool will be happy with third in the table, just one point off leaders Leicester, after what has been a tumultuous start to their season. 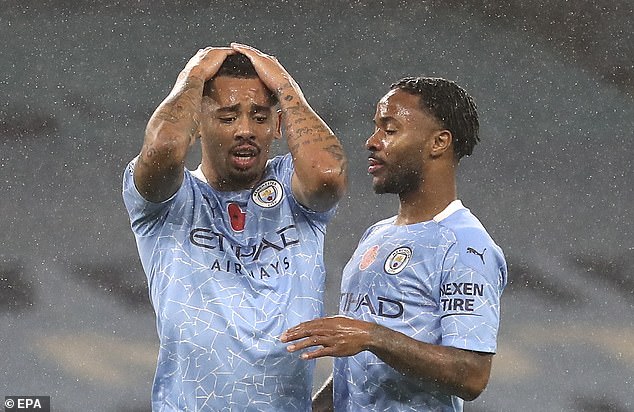 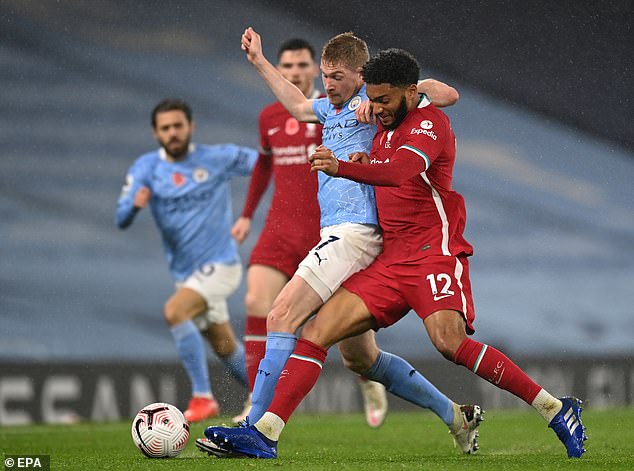 Klopp’s side have only been beaten once in the league but that happened to be the 7-2 battering delivered to them by Aston Villa.

They have also had 12 of their senior players miss action through either injury or testing positive for Covid-19 in their opening eight games.

The biggest of those concerns is the injury sustained by Virgil Van Dijk which will likely see him miss the rest of the season, while they are now awaiting news on Trent Alexander-Arnold who came off injured against City.

Ask the Captain: Does a flight's arrival time mean when it lands or gets to the terminal?