World renowned choreographer Liam Scarlett has died aged 35, a year after he was suspended from the Royal Ballet amid allegations of inappropriate behaviour.

He joined the Royal Ballet Company in 2006 and retired from dancing in 2012 to focus on choreography.

The Royal Ballet ended its relationship with him in March last year after he was accused of sexual misconduct with students over a 10-year period.

Mr Scarlett was accused of encouraging Royal Ballet School students to send naked photographs, commenting on dancers’ genitalia, touching their backsides and walking in on them changing.

But he was cleared following an independent investigation. Even so, The Royal Opera House refused to work with him – with several other theatres following suit.

The Royal Danish Theatre dropped all performances of his production of Frankenstein just one day before he died over allegations made between 2018 and 2019.

A statement from his family yesterday said: ‘It is with great sadness that we announce the tragic, untimely death of our beloved Liam.

‘At this difficult time for all of our family, we would ask that you respect our privacy to enable us to grieve our loss.’ 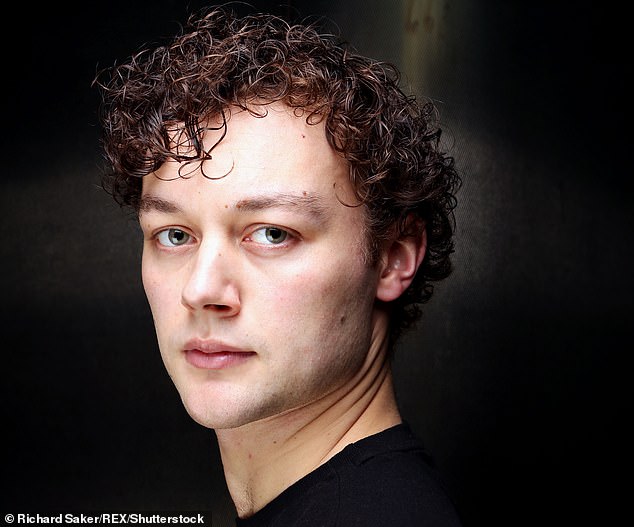 Last year an independent investigation into Mr Scarlett concluded there ‘were no matters to pursue in relation to alleged contact with students of The Royal Ballet School’.

The artist-in-residence had been investigated over claims of sexual misconduct involving students.

One former student told the Times he was coaxed into sending an intimate photo when he was 18 and alleged Mr Scarlett had shared sexual messages with around 10 male students over Facebook. 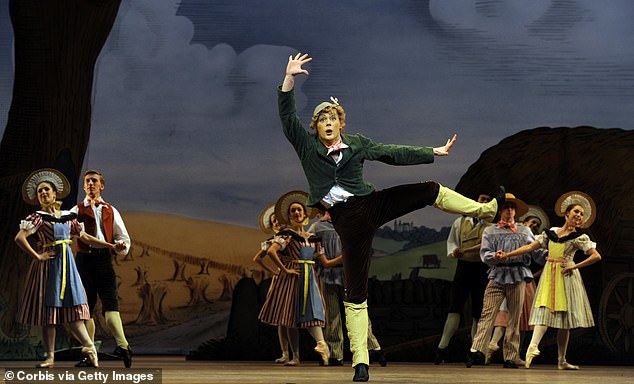 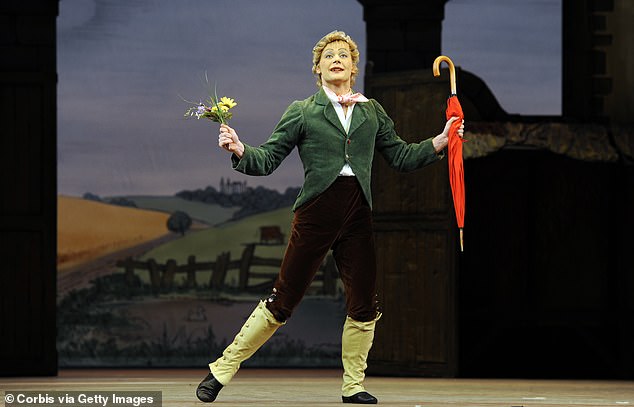 Another student alleged he would also comment on dancers’ genitalia, touch their backsides and walk in on them changing.

He said: ‘As a dancer you are trained to say yes to everything.

‘Because it’s so competitive you can’t lose an opportunity, so when someone with a lot of power asks you to do something you are pre-programmed to do it.’

He claimed at the time he was speaking out to stop Mr Scarlett from working with students again. 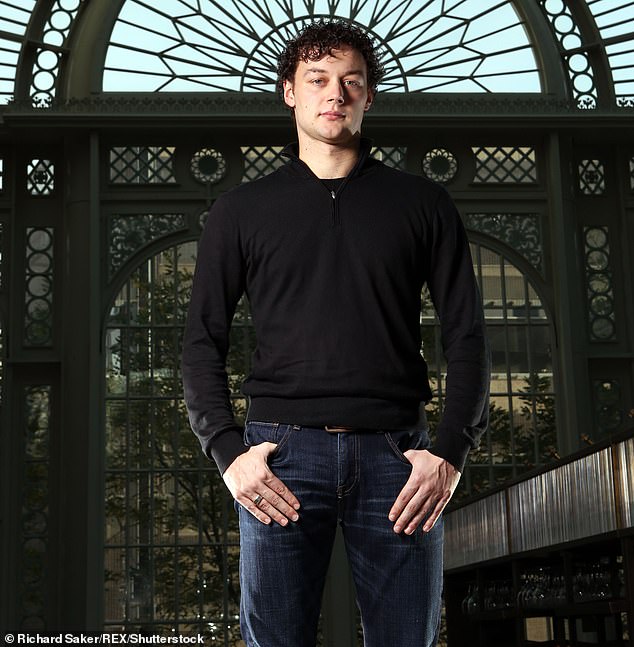 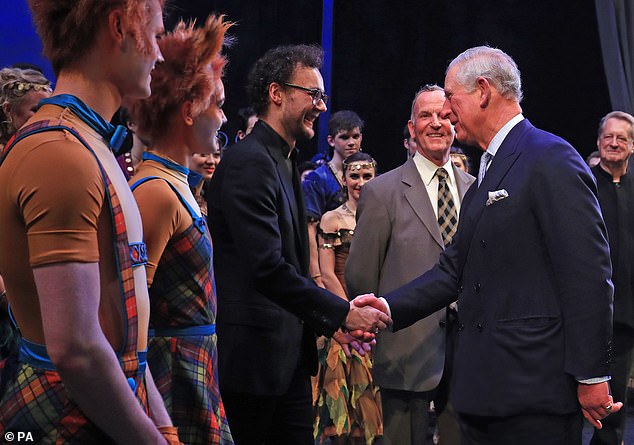 The allegations sent shockwaves through the ballet world, with Australia’s Queensland Ballet among those to cut ties with Scarlett.

Mr Scarlett was the youngest choreographer to have a full-length ballet commissioned by the company.

He was described as ‘potentially the greatest British choreographer since Kenneth Macmillan’, the producer who launched British ballet onto the world stage for a quarter of a century.

His works for The Royal Ballet include Despite, Vayamos al Diablo, Consolations And Liebestraum, Asphodel Meadows, Hansel And Gretel, Jubilee pas de deux, which was in celebration of the Queen’s Diamond Jubilee, and a new production of Swan Lake. 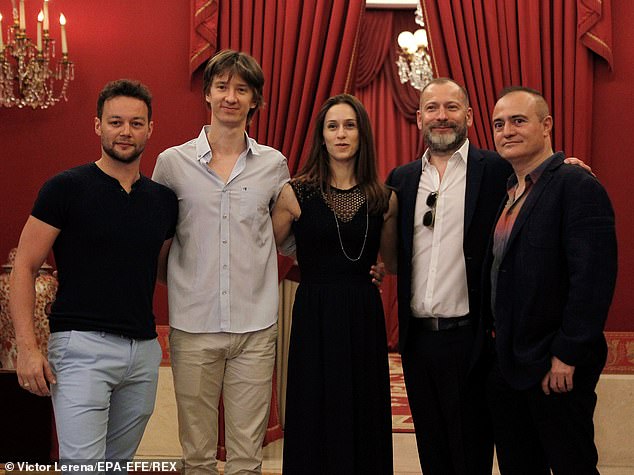 Theatre director Kasper Holten said in The Times: ‘Offensive behaviour is unacceptable at the Royal Theatre.

‘The wellbeing and safety of our employees is a high priority for us.

‘We therefore do not wish to perform the works of the choreographer in question until further notice and Frankenstein in the spring of 2022 has therefore been cancelled.’

A spokesman for the Royal Opera House, which funds Royal Ballet, last year told The Times: ‘We were made aware of allegations relating to Liam Scarlett in August 2019.

‘The individual was immediately suspended and an independent disciplinary investigation opened.

‘The Royal Ballet Company has a code of conduct to ensure staff and visiting artists are always supported.

‘As the process is ongoing, and as a duty of care to staff and artists, we are unable to comment further.’