The Royal British Legion will no longer sell poppies in the European Union due to red tape following Brexit, according to reports.

The charity, which provides support to members and veterans of the British Armed Forces, is said to have sent an email to supporters stating it will ‘need to cease sales to customers in countries in the EU’ for the foreseeable future until legislation surrounding Brexit is reviewed.

The i newspaper reported that it could not justify the expense, including customs charges, to send poppies overseas following Britain’s departure from the EU’s customs union on January 1. 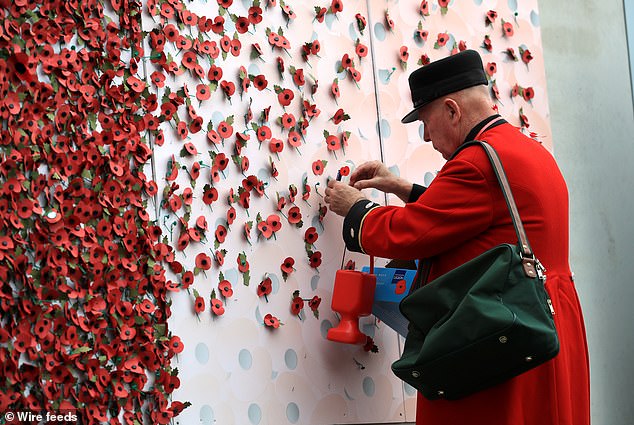 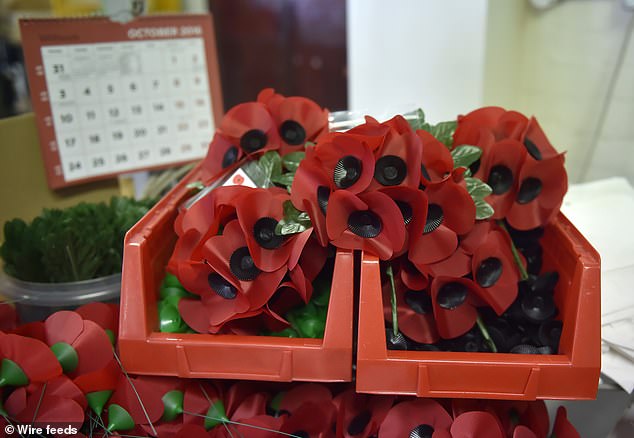 Poppies are worn in October and November for Armistice Day, and the charity sells them to raise money for members of the armed forces, veterans and their families.

It also sells a range of poppy jewellery, clothing and accessories through its online Poppy Shop.

The i  said it has seen a copy of the email sent to supporters.

A Government spokeswoman told PA: ‘We are focused on supporting UK organisations as they adjust to our new trading relationship with the EU.

‘The work of The Royal British Legion and the money they raise through their annual poppy appeal is incredibly important and we will engage with them to ensure they get the support they need to operate in the EU.’

Retailers, fishermen and fresh food companies have complained the new measures are delaying deliveries and increasing their costs due to the extra customs checks and paperwork.

London and Brussels are currently locked in a battle over the Northern Ireland Protocol following the unilateral action taken by the British government earlier this year to apply an extension to a transition period.

The action was aimed to try and help goods move more easily between Northern Ireland and the rest of the UK after supermarkets’ shelves in Northern Ireland were stripped bare due to exporting and importing problems in early 2021.

The move was criticised by Brussels and on Thursday, the UK formally requested an extension, allowing sausages, burgers and mince to continue being sent from Great Britain to Northern Ireland until September 30.

The European Commission is currently assessing the request.