Grieving parents who have suffered miscarriages have been sharing their heartbreaking stories online amid an outpouring of support for the Duke and Duchess of Sussex.

Meghan Markle, 38, today revealed she and Prince Harry, 36, suffered a miscarriage over the summer in a powerful essay written for the New York Times.

The Duchess has said she lost her second child after feeling a ‘sharp cramp’ while changing her son Archie’s nappy in July.

After the article was shared, Prince Harry and Meghan received a flood of support, with author Matt Haig and television star Lorraine Kelly and among those inspired to share their own stories of loss. 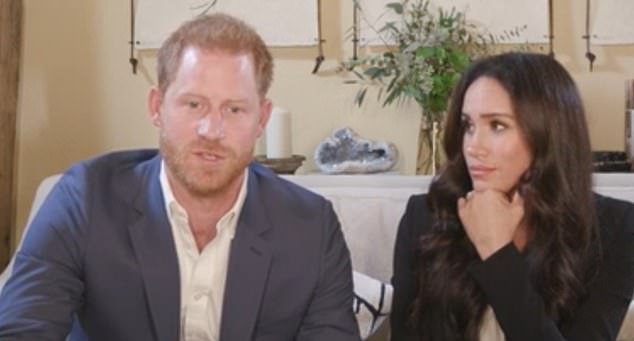 Parents who have suffered miscarriages have been sharing their heartbreaking stories online amid an outpouring of support for the Duke, 36, and Duchess of Sussex, 39, after Meghan Markle revealed she lost a baby this summer

Speaking to Dr Hilary Jones on her breakfast programme today, Lorraine she said that Meghan opening up would help a lot of people.

She also brought up that she had suffered a miscarriage, saying: ‘Just seeing this this morning, it was almost exactly the same.

‘And I know that she’s a lot younger than that, but that will really help having another child to focus on.

Author Matt Haig and BBC presenter Tessa Dunlop were among those to commend the Duchess for the article, while sharing their own experiences

‘My heart just goes out to her, it’s just so sad. And how she’s done it is absolutely brilliant.’

Meanwhile Matt Haig, who was chosen by the Duchess to feature in her Forces for Change issue of Vogue, tweeted: ‘My wife went through a miscarriage two years ago. We were in Australia and felt alone. It was so traumatic.

‘To grieve a future that wasn’t there. It also felt difficult to talk about. A strange taboo. It is so healthy and healing when anyone talks about this topic so openly.’

BBC Historian Tessa Dunlop commented: ‘I was exactly Meghan’s age with one child and a younger husband when I had a miscarriage.. then another … and another. 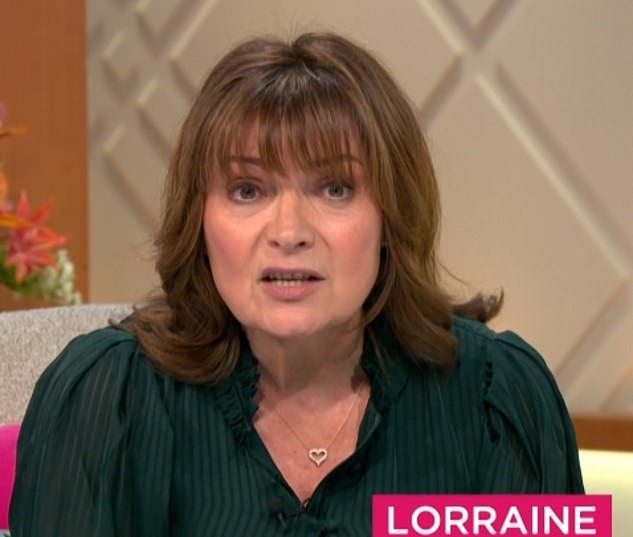 Speaking with Dr Hilary Jones on her breakfast programme today, Lorraine spoke of her own miscarriage and said her ‘heart just goes out’ to the royal

‘This will be a solace to anyone who has suffered, particularly if they have found it hard to express the grief.’

Meanwhile other users flooded social media with support for the couple, with one commenting: ‘I’m crying with you, for Harry and Meghan, for myself who has lost 3 babies through miscarriage and for every other family or woman that has gone through this unbelievable and unbearable. My prayers for everyone who are able to respect each others pain, even if they don’t share it.’ 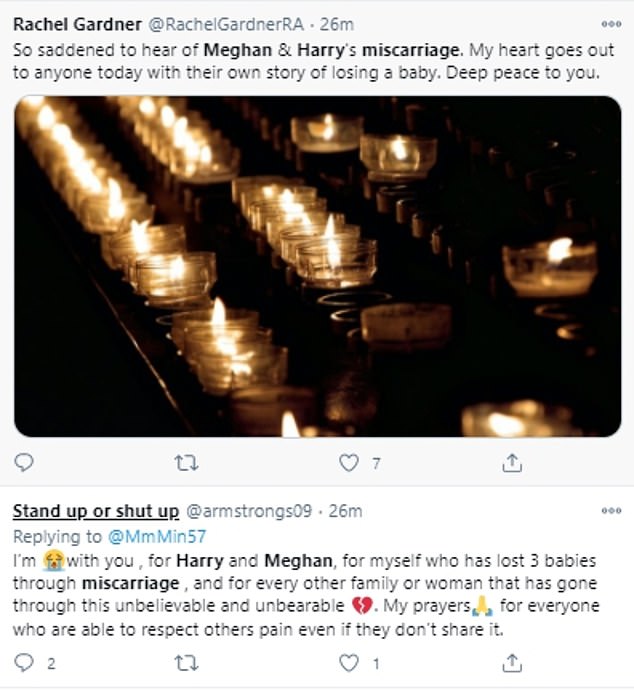 In the wake of Meghan’s New York Times piece, grieving parents have taken to social media to share their own miscarriage experiences

Another tweeted: ‘Absolutely heartbreaking. As someone who has suffered four miscarriages, I felt every part of this article.

‘My thoughts are with Meghan and Harry.’

Writing in the New York Times today Meghan described falling ill at home in Los Angeles and being in hospital watching her husband Harry’s ‘heart break as he tried to hold the shattered pieces of mine’ while they grieved for their baby. 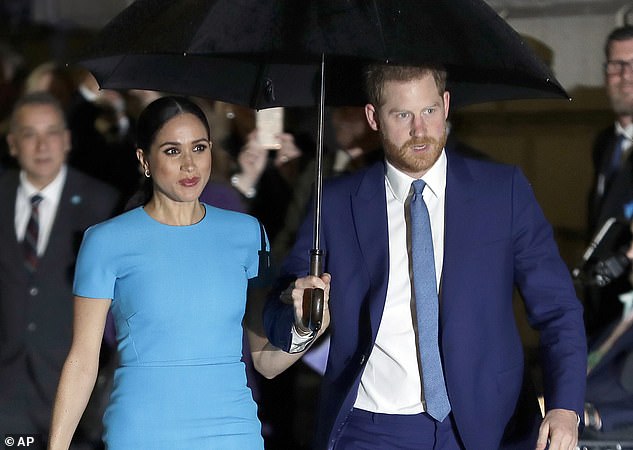 In the piece called ‘losses we share’, she said: ‘I knew, as I clutched my firstborn child, that I was losing my second’.

Meghan is the first royal to describe the ‘unbearable grief’ of losing a baby.

Ms Markle’s NYT article also describes a year of ‘breaking points’ for the world, including the 1million-plus global Covid-19 deaths as well as the ‘social isolation’ of lockdown and the Black Lives Matter protests sparked by the deaths of George Floyd and Breonna Taylor in the US.

UEFA reveal their Team of the Year nominees for 2020