Ruben Dias has been named the Premier League Player of the Season after helping Manchester City regain their title. 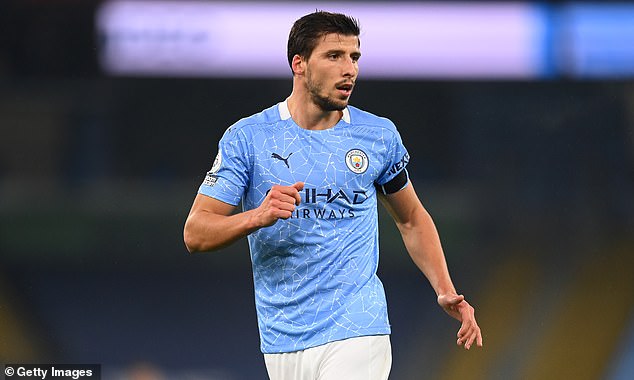 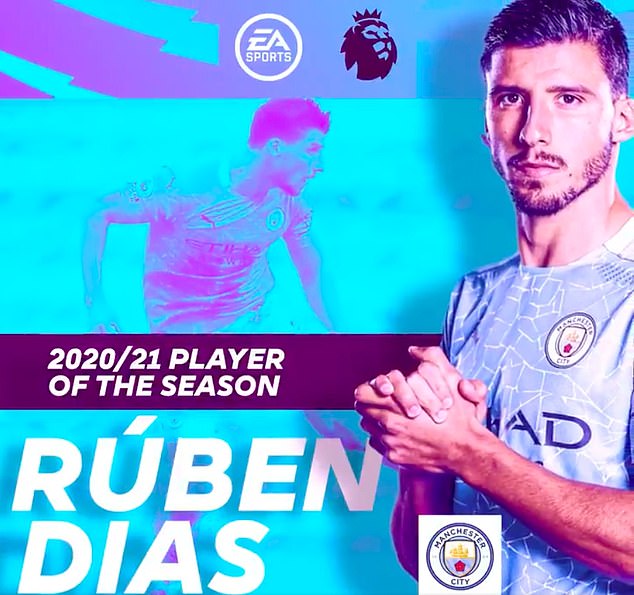 It completes a double for Dias after he won the Football Writers’ Association award last month.

The 24-year-old enjoyed an outstanding debut season in the Premier League after joining for £61million from Benfica last September.

His solid defensive displays enabled Pep Guardiola’s team to storm clear at the top of the table during the second half of the season and ultimately finish 12 points ahead of Man United.

City kept 15 clean sheets in the 32 matches he featured in as his partnership with England defender John Stones led to the team conceding just 32 league goals all season. 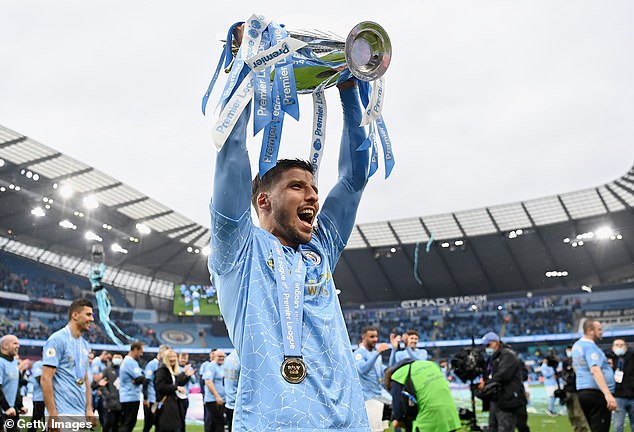 New mutant strain of coronavirus is discovered in Japan

Nearly 900 employees of the Secret Service – the agency charged with protecting the president and...