Salary cap chiefs have been given forensic powers including access to WhatsApp messages ahead of rugby union’s new Premiership season.

A new 67-page document of regulations has been issued after Saracens were found guilty of breaching the rules. 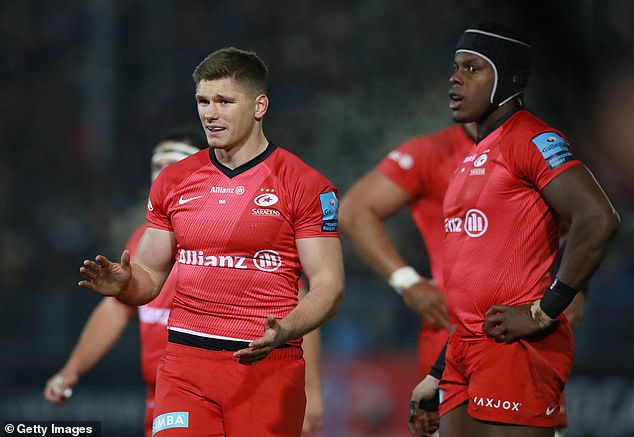 ‘There will be greater scrutiny,’ said Rogers. ‘They will be able to look at a sample of player tax returns and interview club officials.

‘Each year, the champions will be given an extended audit. This is a far more forensic audit, including reviewing emails of club officials, text messages, WhatsApp messages of club officials and at least 50 per cent of all players’ tax returns, bank statements plus any further areas I feel are necessary to look into.

‘There’s also something called a special audit. This would be a situation where a club have committed a major offence — something like Saracens, or another major breach of the regulations — and the panel can immediately order a special undertaking. We’ve lowered the threshold in terms of being able to initiate an investigation.’ 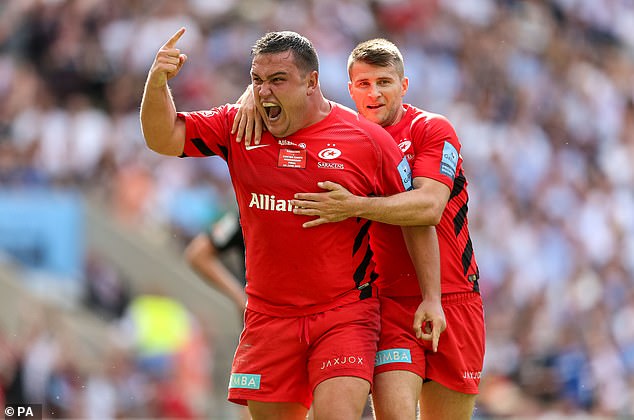 Points deductions, fines, suspensions and title stripping were all part of Lord Myners’ recommendations after his review into the Saracens scandal.

Rogers admitted there would always be limitations to the system but hopes the sanctions will be enough of a deterrent.

‘We’re not a law enforcement agency, so of course there are limitations,’ said Rogers. ‘There will always be some elements, I’m sure, where somebody quite clever gets around it.’

PAUL THOMAS on… a coronavirus Christmas

PAUL THOMAS on... a coronavirus Christmas