Rupert Grint conjures up plans to turn barn at estate he bought for £5.8million into six new homes


Harry Potter star Rupert Grint has conjured up plans to transform a barn on his country estate into six new homes as he continues to build up his blooming property empire.

The child star was just 11 when he was cast as the young hero’s best friend Ron Weasley in the Hollywood buster movie series that began in 2001.

Over the following ten years the boy from Hertfordshire earned a £40million fortune from the eight films. 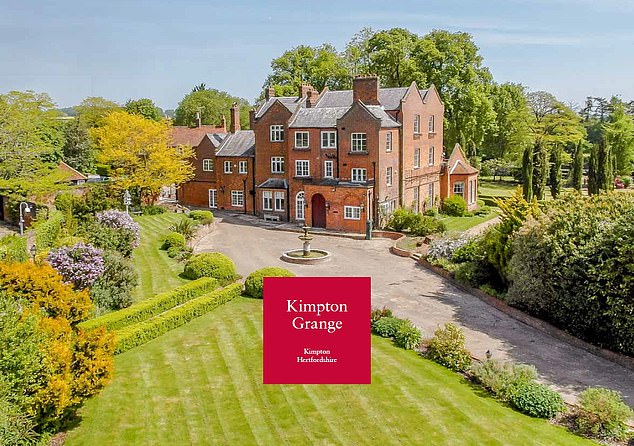 Now the 32-year-old star, who recently announced the birth of his first child with partner Georgia Groome, has built up a property portfolio worth an estimated £24 million by buying up houses close to his childhood home. 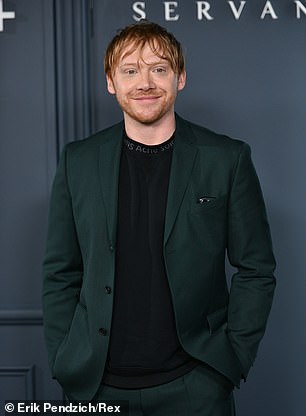 The former Harry Potter star, who recently became a father, is thought to have amassed a property empire worth around £24million

So the actor has applied for planning permission to convert a barn in the grounds of his sprawling Kimpton Grange estate, into six family homes.

He already owns a number of homes across Hertfordshire and Bedfordshire.

Earlier this year he bought a £500,000 house in Hitchin as well as two neighbouring houses in Luton for £1.5 million.

Following the success of the Harry Potter films, Rupert’s parents, former racing driver Nigel and mother Joanna, paid £975,000 for a Hertfordshire townhouse which they turned into a boutique hotel.

The couple were named as directors of the Eevil Plan, one of three property companies linked to the 32-year-old actor.

Another of Rupert’s property firms is Clay 10 Ltd, which was filed on Companies House last month, is worth a whopping £20,304,021. 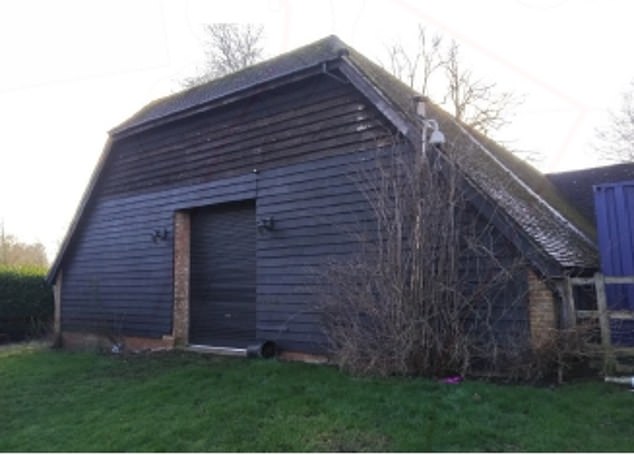 Grint, 32, hopes to turn a barn on the estate into six environmentally-friendly, three bedroom homes

This means Rupert made a staggering £58,000 a week from his lucrative property portfolio.

Clay 10 invested in nearly £8million worth of property in the most recent financial year.

His third firm, Oneonesix Development, has been buying properties outside London.

The actor has been buying high-spec rental properties, as well as luxury homes, with good transport links to the city. 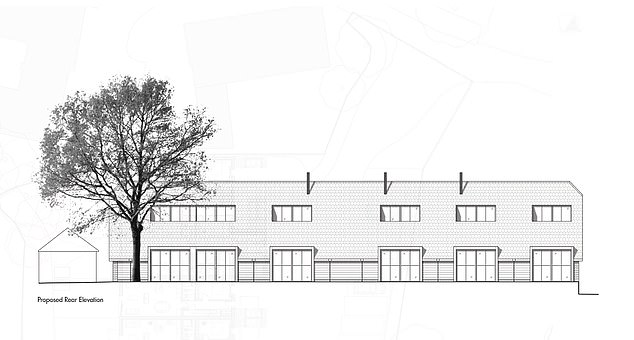 The star paid cash for the property but although he is the registered owner he never lived there, as it is in need of renovation.

He bought his parents a £3.35 mansion nearby, which had its own lake and golf putting green.

Kimpton Grange, which is in a designated conservation area and set in acres of parkland, was recently put on the market for £6 million.

However the six new properties are more modest.

The former storage barn will be turned into six environmentally friendly three-bedroom homes, with a green living roof made up with a layer of plants that absorbs rain water, provides insulation and creates wildlife habitat.

The new homes are a short walk from the facilities in the village of Kimpton, which include a pub, a post office, a school and a car mechanics, the application to North Hertfordshire Council states. 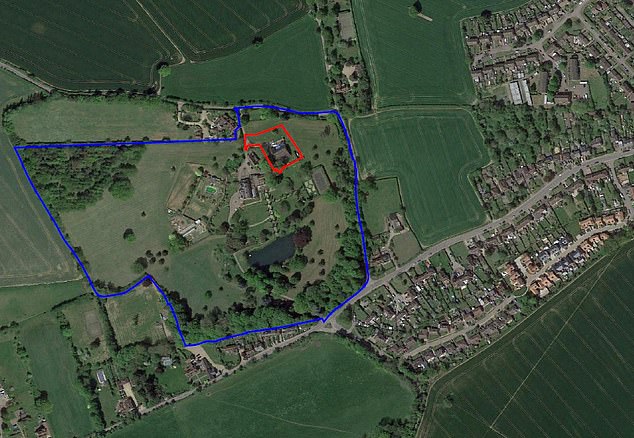 No objections have been raised with the proposal to convert the barn (in red), which is unused and located away from the main house and cottages on the £5.8million estate (in blue)

Planning agent Arron Breedon wrote: ‘The disused barn is located away from the main house and cottages, resulting in a standard one building of substance.

‘Each property will consist of spacious open plan living, kitchen, dining areas couple with three bedrooms and a family bathroom.

‘It is also proposed to make used of the large flat roof by retrofitting a sedum green roof system.’

North Hertfordshire Council has so far not received any objections to the project from neighbours and planners are expected to rule on the application in November.

Hookah Bar Blueprint - How to Start a Hookah Bar

China chooses a Russian device to study an asteroid