Russia and Ukraine Offensive: The ‘matrioska’ of all crises | Opinion 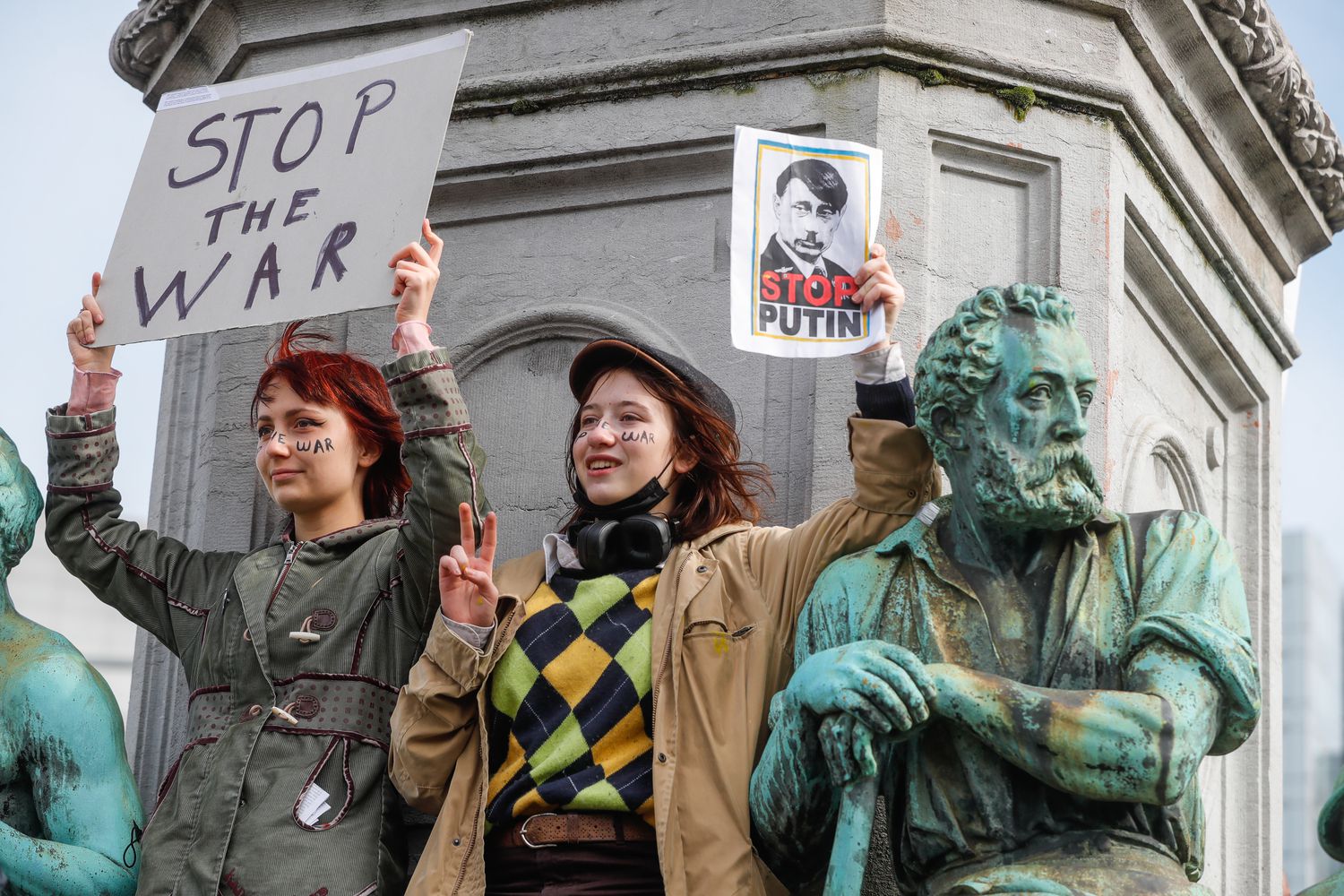 Some compare the current crisis in Ukraine to a game of chess. It may be, if we consider that it is three-way chess, like the one invented (it is believed) by Tamerlane. Because here the interests of Russia, the United States and the European Union are at play, which are not exactly those of the American friend. But more players can be added, such as the Ukrainian government, which is inserted in the parameters of the relationship that Ukraine maintains with Russia and that historically has not been one of hostility.

Some see here a new cold war. However, such a confrontation was global in scope and opposed the liberal capitalist block with the Soviet and Marxist. That dispute was settled with the victory of one and the defeat of the other. There are those who want to see in today’s Russia a continuation of the Soviet Union. But that is a matter of faith; it does not respond to the political and social reality of that power. Where it has survived, with the appropriate readjustments, is in China.

Russia is, today, a power whose most obvious political engine is nationalism. Nationalists have been the justifications and grievances expressed by Putin in this phase of the conflict over Ukraine. But it is not a purely political pulse. The Armenian defeat in the Nagorno-Karabakh war, in 2020, had a lot to do with it. In Moscow they have seen with alarm not only how the weapons systems and military tactics exported to the Armenian allies have been put out of action by the innovations provided by the Turks and Israelis and managed by the Azeris.

In fact, what is happening is the repetition of the cycle of war in the Caucasus (already experienced in Georgia in 2008) followed by crisis in Ukraine (in the manner of 2014-2105). There is a cause and effect relationship between the two scenarios, because these regions are passageways for the vital pipelines that carry energy to Europe. In that case, the Azeri victory two years ago was followed by a Turkish approach to Ukraine that has made Moscow very nervous. For obvious reasons: joint control of the Black Sea with a threat to the position of Crimea; consolidation of the anti-Russian axis that goes from the Baltic countries to the Caucasus; Joint Turkish-Ukrainian start-up of weapons development systems…

In turn, this crisis, so closely related to the great Eurasian energy corridors, is part of the imbalance generated by the covid-19 pandemic in the international hydrocarbon market, which also affected Russia. Price falls, interruption in investments or diversion towards alternative energies; all this prompted a geostrategic change in the Middle East that concluded in the Abraham Accords, in 2020.

While Russia was caught up in this turmoil, which threatened the internal and international credibility of the Putin regime, Biden was trying to deal with his own problems. The final withdrawal from Afghanistan was very badly managed, something that now seems to have been forgotten, which also marked the American renunciation of the leading role in the Middle East that Barack Obama tried to carry out. In fact, this withdrawal ended up extending to sub-Saharan Africa and is ending precisely at this time. Much of the huge gap has been filled by the Russians and Chinese.

In the midst of this ebb, Biden must deal with the hangover from the Trump presidency, which has generated a major social and political earthquake in the country and has also distorted US foreign policy. It is no wonder that the American president appears so out of his depth in the current Ukrainian crisis, and his attempts to assert himself against Moscow are being so well manipulated by the Russians.

Finally, the third player. The European Union is torn between the need to maintain its strategic and economic ties with the United States and good relations with Russia, which is, and will continue to be, the main supplier of energy. Closing that tap as a sanction seems like an approach, a priori, reckless: China will buy all the energy that the Europeans reject. And, surely, at better prices than those that it will pay for restructuring the market. Therefore, it seems difficult for the United States to achieve that old goal of separating Europe from Russia.

What is going to happen now? It’s the million dollar question. Russia could methodically play its cards, as it did in the 18th century, by forcing the partition of Poland, only today it could be directed against the Ukraine. Be that as it may, we are facing a paradigm shift and it seems unlikely that the genie can return to the bottle. Unless this entire crisis ends in a great reconciliation that, like the Cuban missile crisis in 1962, ushers in a new era of “peaceful coexistence.”

Francisco Vega He is a professor of Eurasian History in the master’s degree in Contemporary History at the Autonomous University of Barcelona.