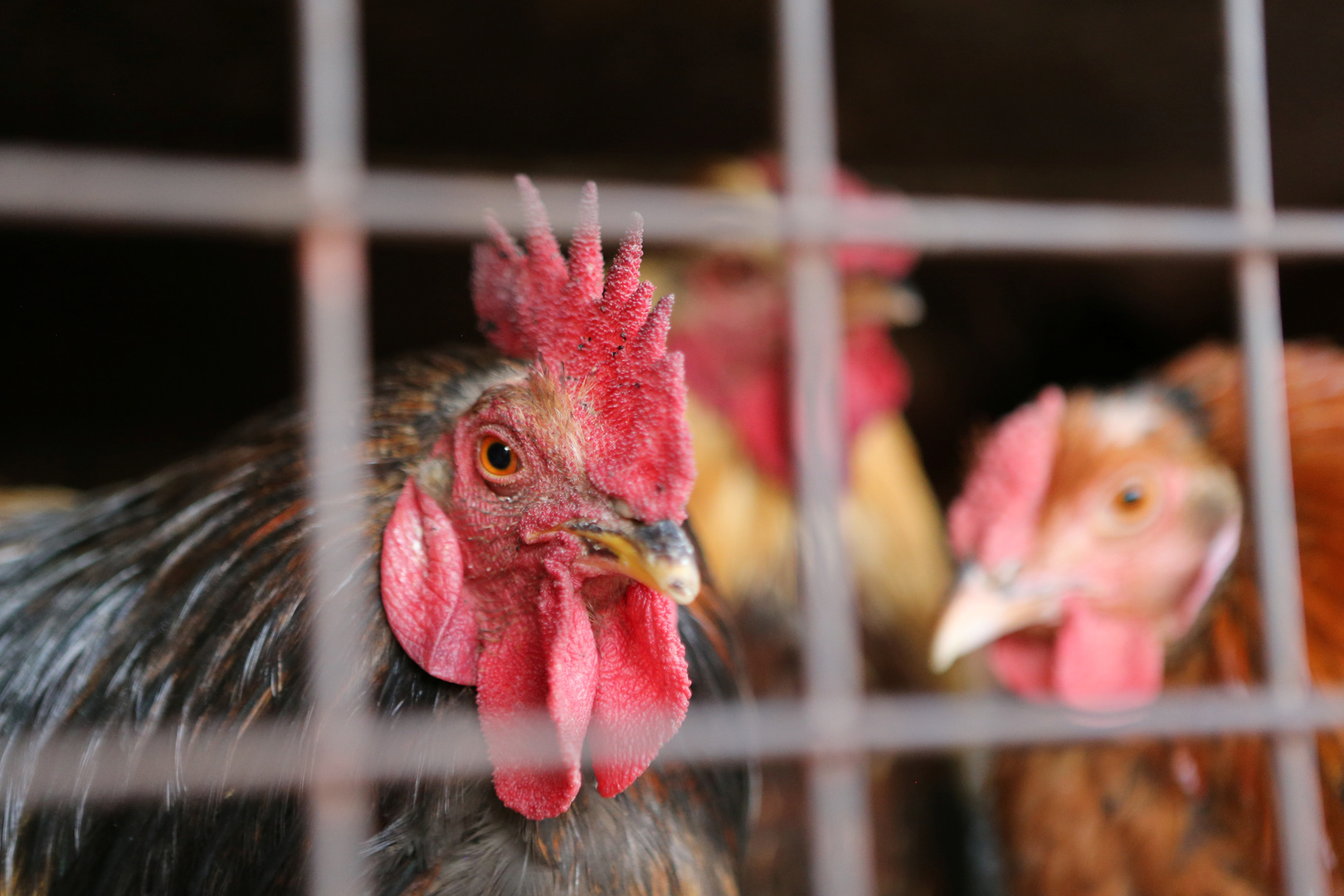 The head of the Russian Federal Authority for Consumer Rights Protection, Anna Popova, confirmed, during a press briefing, that experts from the government “Victor” Center for Virology and Biotechnology had discovered the genetic material for the aforementioned strain among seven employees of the poultry factory located in the south of the country where the outbreak of bird flu was detected. Late last year.

Popova confirmed that these patients were in good condition and recovered relatively quickly and did not show any tangible symptoms, noting that the experts at the same time monitored changes in the patients’ bodies and the response of their immunity to their infection.

The official pointed out that the swift measures made it possible to prevent the spread of the virus in the said factory.

Popova indicated that this is the first case of human infection with the H5N8 strain in the world, adding that this strain is not yet able to transmit from one person to another, but its continued mutation may lead to that.

The Russian official stressed that this gives the whole world time to prepare to face this challenge and address it in a suitable and timely manner.