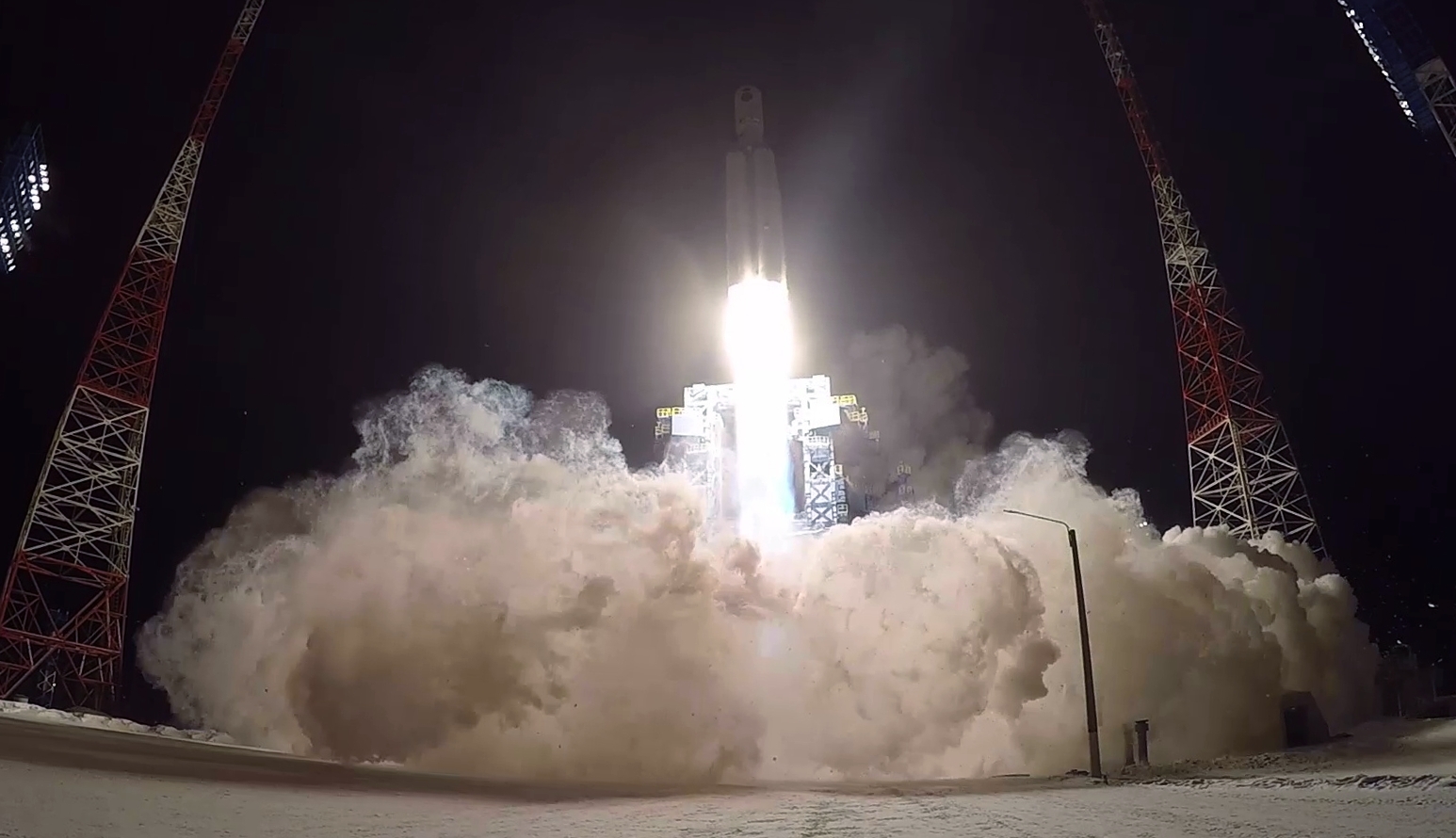 Documents from the Russian Khrunichev Center for Aerospace Industries showed that the capabilities to manufacture the components of the “Angara-A5V” missile, which are planned to be used for flights to the moon, will be available by 2024.

The center of the “Ros Cosmos” State Space Corporation, in its documents on the government reservations website, indicated that it is planned to rebuild and equip facilities for the manufacture of stages of rockets operating on hydrogen fuel and locomotive blocks in Moscow.

It is planned to rebuild 4 sections of the facilities and re-equip one of them, in addition to building two new sections. The facility is expected to be operational in the last quarter of 2023, which will allow “the creation of the necessary production capabilities to manufacture the final products, ie,” Angara-A5V “missiles and the” Breez-M “locomotive devices, in a number of up to 10 units per year.

Russia plans to use heavy “Angara” missiles to deliver the “Oriol” vehicles to space, where the crews will be transferred to the moon.

Dmitry Rogozin, Director General of the Ros Cosmos Foundation, announced plans to carry out a manned flight around the moon in 2028, and to land astronauts on the surface of the moon in 2030.