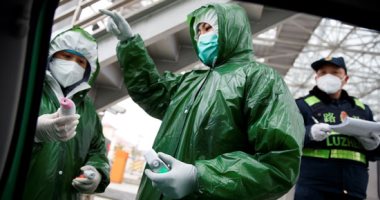 Today, Monday, Russia announced the registration of 27,787 new infections with the new Corona virus during the past twenty-four hours, including 6253 in the capital, Moscow, raising the total number of confirmed infections in the country to three million and 78,035.

The authorities said that 487 people infected with the virus had died, and that the total number of deaths in the country reached 55,265.