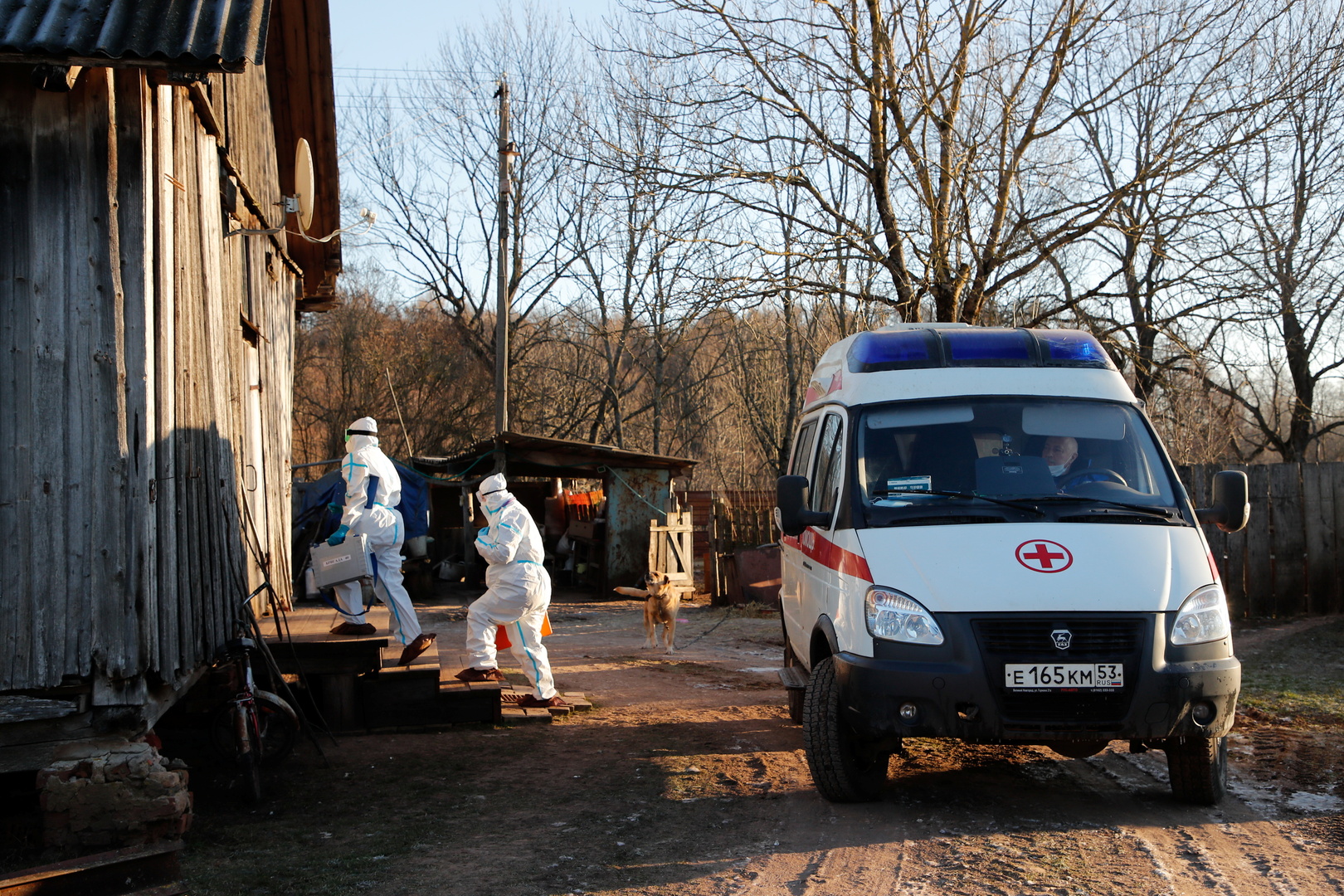 For the first time in more than two months, the Russian health authorities recorded less than 21,000 new cases of the emerging coronavirus within 24 hours.

Today, Saturday, the Special Operations Room to combat the outbreak of the coronavirus in Russia announced the detection of 20,921 new cases of the epidemic during the last 24 hours (compared to 21,513 the previous day), which represents the lowest death toll since November 11, when 19,815 cases were detected.

New infections are distributed among all the 85 regions of Russia, led by the second largest city in the country, Saint Petersburg (3056 cases) and the capital, Moscow (2668 cases) and its province (1121 cases), and 11.2% of new patients did not show symptoms of infection.

The death toll from “Covid-19” in Russia during the past 24 hours increased by 559, compared to 580 deaths the previous day, while 27779 patients were cured.

The total number of HIV infections recorded in Russia since the beginning of the pandemic has become three million and 698,273 confirmed infections, including 68,971 deaths, 519987 active cases, and three million 109,315 recoveries.

To date, more than 98.9 million laboratory tests have been performed in the country to diagnose cases of corona (436,000 of them in the last 24 hours), and more than 643,000 people are still under medical supervision.

In recent weeks, Russia has recorded a gradual decline in the pace of the Corona outbreak, against the backdrop of the continuation of the large-scale free vaccination campaign that was launched in December using the “Sputnik V” vaccine, which is the first vaccine against the coronavirus in the world.

An explosion is heard in the city of Dhahran, eastern Saudi Arabia

The foreign ministers of Iran and Ireland discuss bilateral, regional and international relations and the nuclear file

Solve.Care partners with Chainlink to revolutionize the healthcare sector

Bus left dangling from bridge after crash in New York