Russia: The next meeting of the working group on Karabakh will be videotaped on the first of next March 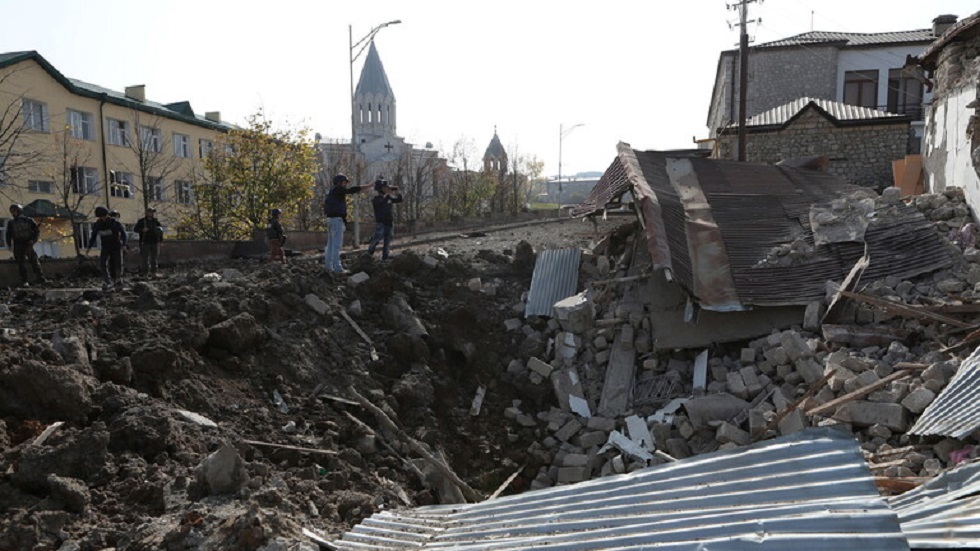 Russian Deputy Prime Minister Alexei Overchuk confirmed that the meeting of the tripartite working group on Karabakh at the level of deputy prime ministers will be held on March 1 in a “video conference” manner.

“During the meeting, the participating parties considered the reports of the subgroups of experts on railways, roads and common transport, as well as on issues of transport assurance, security, borders, customs, sanitary, veterinary, phytosanitary and other types of oversight,” he added.

Overchuk indicated that the working group decided to finalize the draft report, stipulated in the leaders’ statement on January 11, 2021, on the list and timetable for implementing measures for the restoration and creation of new transport infrastructure facilities needed for the organization.