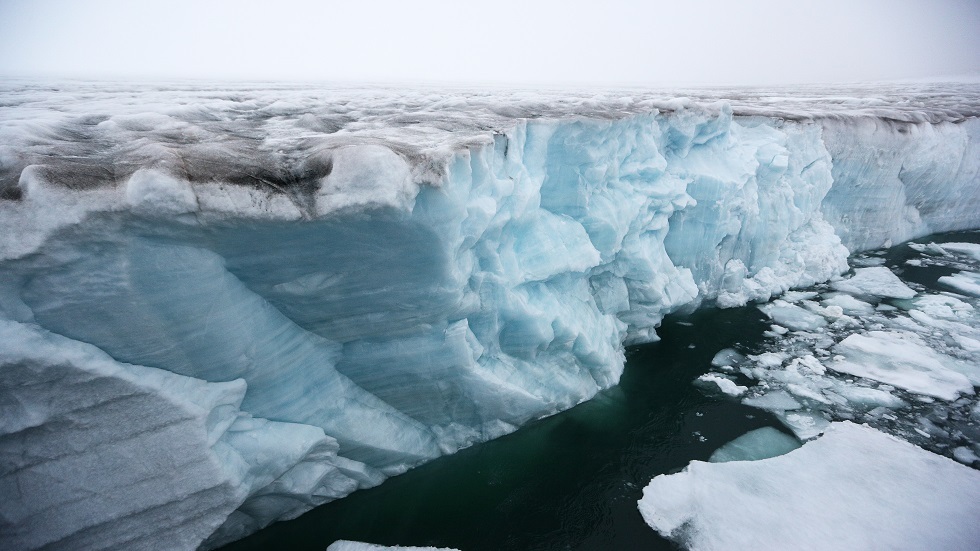 The head of the Southern Branch of the Russian Academy of Sciences, Marine and Oceanologist, Gennady Matchev, believes that the warm phase in the Arctic region has ended and the climate has turned towards a cold cycle.

He said that after a period humanity will experience a small ice age and not global warming, as many believe.

He explained that the climate on the planet has time cycles and the warm climate cycle in the Arctic region has ended and the cold climate cycle has begun.

The Russian scientist said in an interview with “Rossiyskaya Gazeta” newspaper that he visited the Arctic 4 years ago and did not notice any signs of the return of the warm cycle. He called on supporters of global warming to visit even for one day in August, this important region with its snowy sweats, thick ice and its white bear.

The Russian world brought to mind the scenes of extreme cold that struck North America and the state of Texas in particular, and heavy snowfall in the Middle East and the freezing of the waters of the Baltic Sea.

He said that the Taganrog Bay in the Azov Sea in southern Ukraine had been freezing over the past 15 years for 54 days each year, which is considered rare for the southern regions. This also indicates the approaching cold cycle in the global climate.

And the Russian scientist added, “We are moving towards the Little Ice Age, but it will not arrive until after a thousand years, and no human generation can monitor its arrival because of its limited age.”