Russian Foreign Ministry: We are ready to work intensively with the new Venezuelan National Assembly 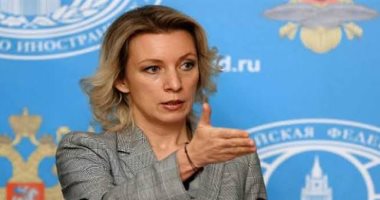 According to Russia Today, a spokeswoman for the Russian Foreign Ministry said: We affirm our determination to work extensively with friendly Venezuela, its people and its legitimate authorities.

And a spokeswoman for the Russian Foreign Ministry added: We will continue to strengthen the strategic partnership relations that are developing steadily in many areas of common interest.

Parliamentary elections were held in Venezuela last December 6, with 107 parties and political societies participating in them, and more than 14,000 candidates, and the National Assembly of Venezuela was formed, while opposition leader Juan Guaidó refused to run in the elections..