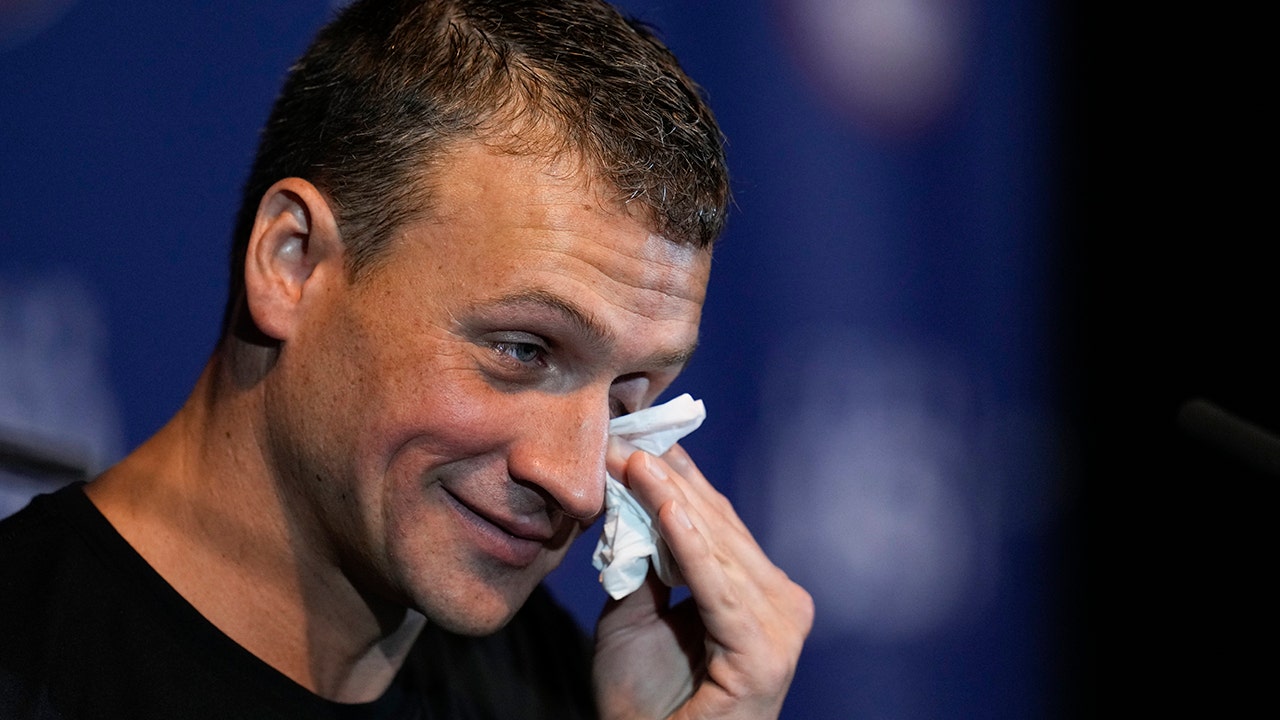 Lochte, who has six gold medals to his credit, finished in seventh in the 200-meter individual medley. He will not have a chance at redemption after ending his time at the 2016 Rio de Janeiro Olympics with an arrest over an apparent gas station dispute.

Lochte, 36, will likely have missed his last chance at making the Olympic team. Coming to that realization, he had a tearful post-event press conference.

“I really wanted to be on this Olympic team,” he said. “This is probably my most important swim meet that I’ve ever had in my entire career, the one that meant the most to me. So falling short and feeling like I let everyone down was one of the hardest things.”

Lochte will be about 40 when the next Olympic trials come up in 2024.

“I still want to race, but as far as another Olympic trials, I don’t know about that. I’ll be (almost) 40. That’s pushing it.”

He also won seven gold medals as a member of the University of Florida swim team.