Said Benrahma’s £25m move to West Ham could be in jeopardy after he reportedly failed his medical.

The 25-year-old Brentford winger was set to complete the second part of his medical on Friday morning, prior to signing a five-year contract with the Hammers.

However the Daily Mirror have reported that there has been a late setback in the move for the Algerian star. 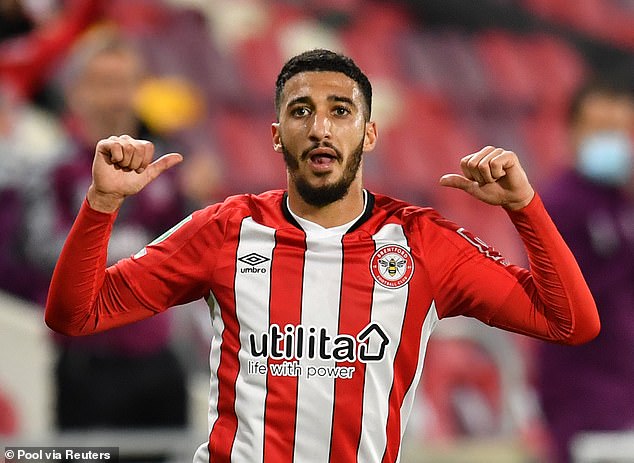 West Ham are understood to have discovered the news early on Friday morning but are still working to make the sure deal goes through before the domestic deadline shuts at 5pm.

The Daily Mirror have reported that a Brentford source told them: ‘Nothing has been done yet. Conversations are ongoing.’

Benrahma ironed out issues over a bonus payment with Brentford earlier in the week, while personal terms were discussed on Wednesday evening.

Benrahma was a standout performer in the Championship last season, netting 17 goals as well as recording 10 assists as they just missed out on promotion.

The deal will come as another huge blow to the Bees, who had already lost Ollie Watkins to Aston Villa in a £33m deal early last month.