Sale owner Simon Orange believes the Premiership could lose clubs to bankruptcy unless they receive financial support from the Government.

A state bailout is currently being drawn up and professional rugby clubs will continue to lose money when the new season kicks off next weekend in empty grounds. 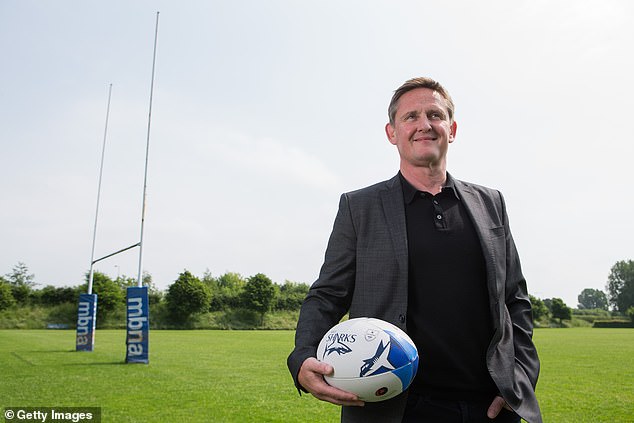 ‘We’re expecting a Government support package and hopefully that will help all of the clubs,’ Orange told The Mail on Sunday.

‘We were losing money before Covid and without fans it just makes it that much more painful. We need to get them back in as soon as we can, for everybody’s sake.

‘It’s in the Government’s financial interest to support the industry. We pay around £5m per year in PAYE and various taxes and if you multiply that by 13 clubs, it’s income the Government don’t want to lose. 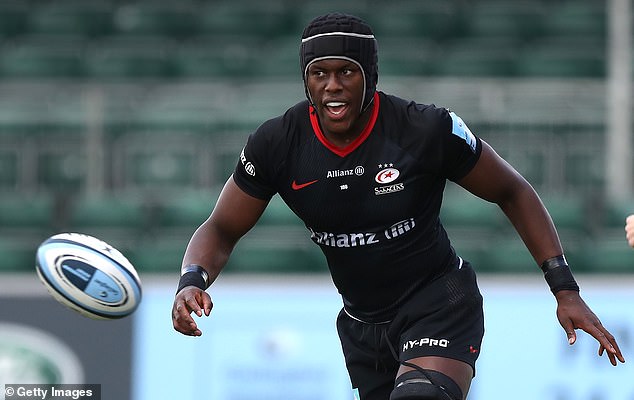 ‘This whole Covid episode is going to cost Sale £10-£15m. Loss of income, loss of crowds. Hopefully we won’t lose any clubs but that’s definitely a possibility.’

Premiership powerbrokers may propose ring-fencing the top flight for the 2021-22 season, with Saracens and Ealing Trailfinders both included, but no relegation.

SARAH VINE: Dominic Cummings is rude, and irritating but Number 10 will be diminished by his loss

DR ELLIE CANNON: Will there be serious side effects from the steroids I am taking?