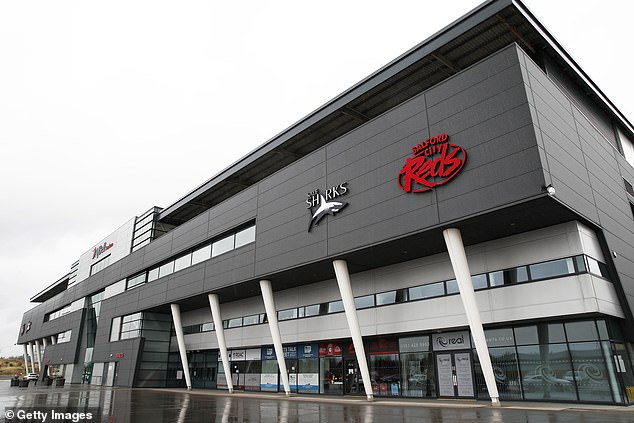 The unnamed pair are now self-isolating, as are two other players as a precaution after their results from the latest two rounds of routine Covid-19 testing came back inconclusive.

The Red Devils were already without eight other players due to injury for Tuesday’s Super League match against Hull KR at Warrington but have decided to honour the fixture to protect the competition’s integrity. 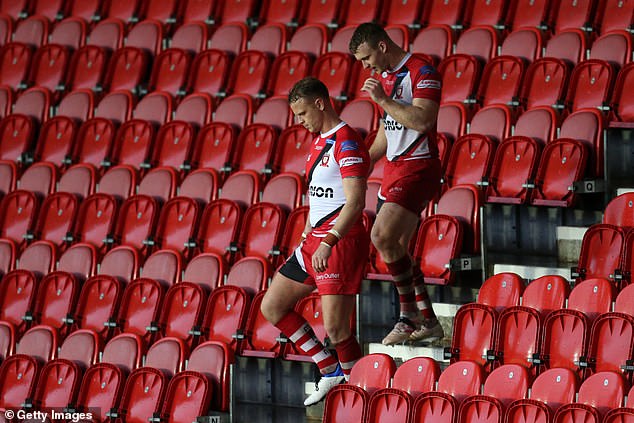 It was a game that had already been placed into jeopardy earlier in the day after Rovers reported tests on two of their players had also proved inconclusive.

At one stage Rovers had only 15 players available before they were told certain individuals would be able to play. The afternoon kick-off was put back an hour while the matter was resolved.

Coach Tony Smith said: ‘We’ve had a couple of inconclusive tests and apparently they’re not allowed to play. 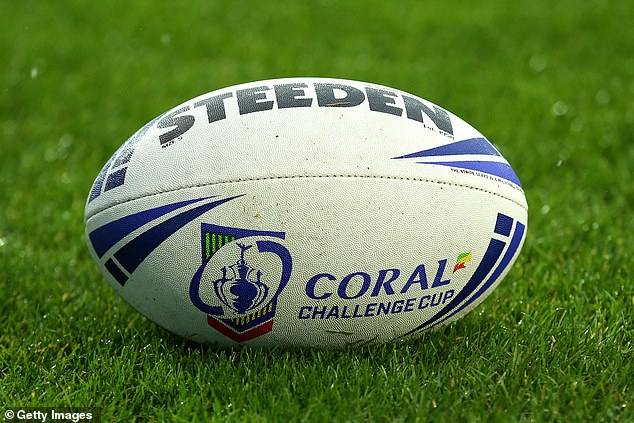 ‘I think they were checking to see who else may have been affected if they come back positive.

‘We were sat on the bus for an hour and a half or so while they decided how we were going to attack this, whether we kept going with it or not.

‘We’re grateful and probably lucky to be playing this afternoon. It was close.’

Tops Markets and Price Chopper to merge. What it means for customers

‘We have planted a seed, the tree is growing’: Ole Gunnar Solskjaer is turning into Eric Cantona