Salzburg festival opens for its 100th edition despite coronavirus pandemic 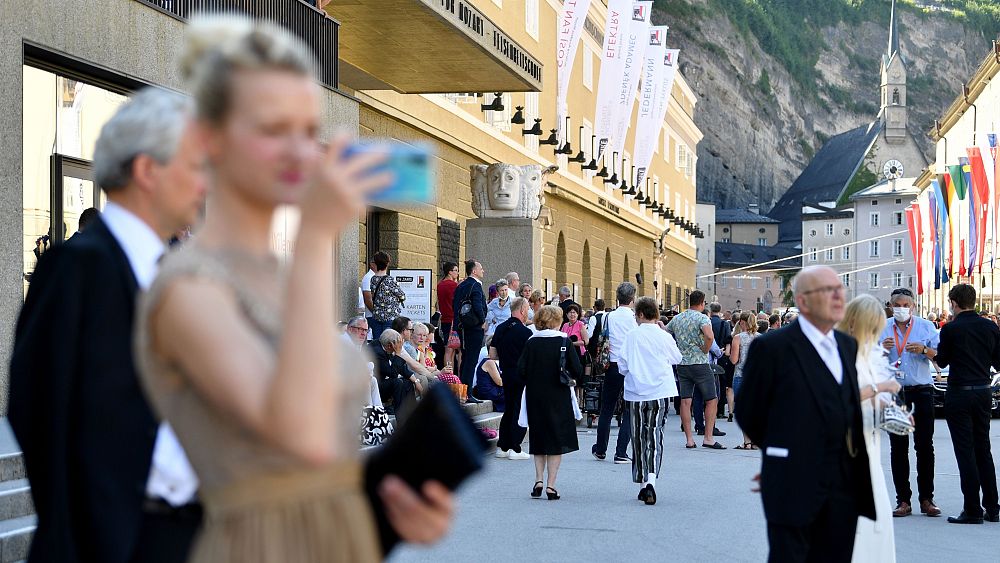 The global struggle to contain the coronavirus outbreak has led to the cancellations of a myriad of events, but one major festival in Europe has gone ahead – the Salzburg music and drama festival.

Despite the ongoing battle against COVID-19 in Europe, the festival in Austria opened this weekend, with measures in place to protect against the virus.

In its 100th edition, it continued the tradition of putting on a performance of the play “Everyman”, which has been shown every year since the festival’s inception.

The festival opened on Saturday with a performance of the opera “Elektra”.

The lineup has been cut from 200 shows to 110, according to the organisers, who promised to adhere to strict safety measures.

The 80,000 tickets that have been sold, as opposed to the 230,000 in other years, are personalised to allow contact tracing.

The festival runs from 1-30 August, and a number of protocols have been put in place to try to prevent the spread of COVID-19.

Spectators have to wear a mask until they are seated, and there are no intermissions or catering.

Artists who cannot maintain a distance of at least one metre from their colleagues, such as orchestral musicians, must undergo regular testing for coronavirus.

Compared to many of its neighbours, Austria has so far gotten off lightly in terms of coronavirus impact, with around 21,000 officially recorded cases and 700 deaths.

Numerous outbreaks have recently been detected around the picturesque Wolfgang Lake, less than 50 km from Salzburg. 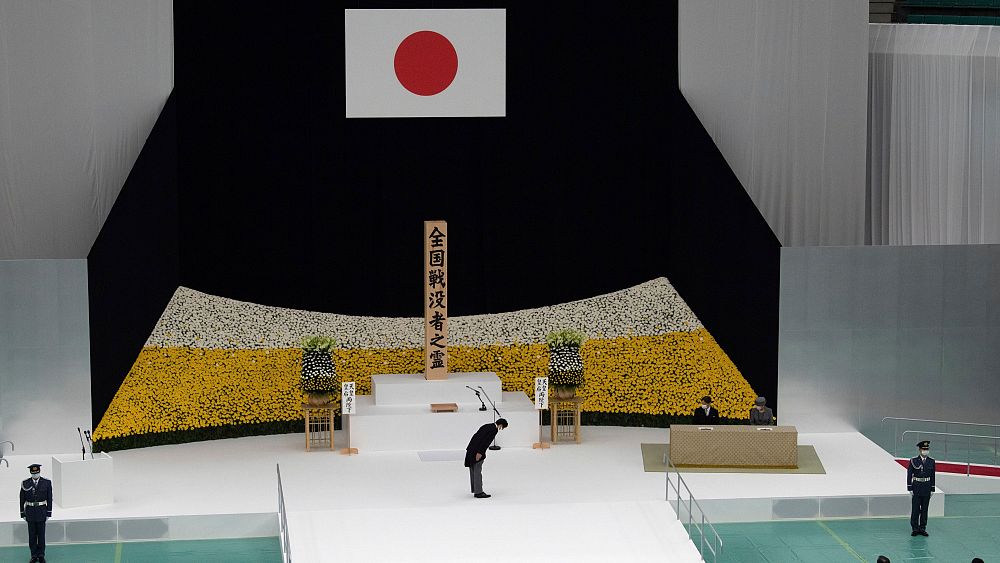 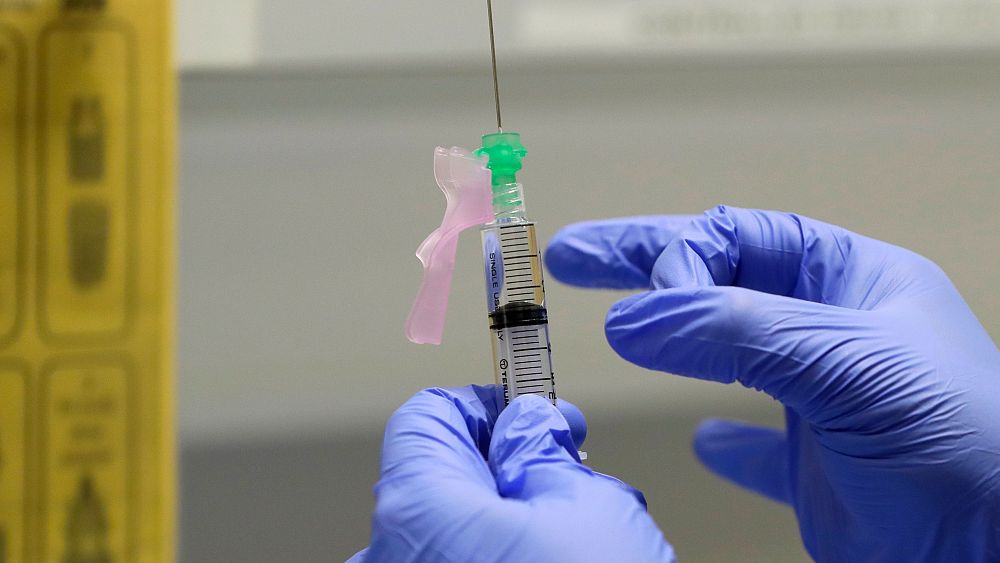 US developing strain of coronavirus for future vaccine tests 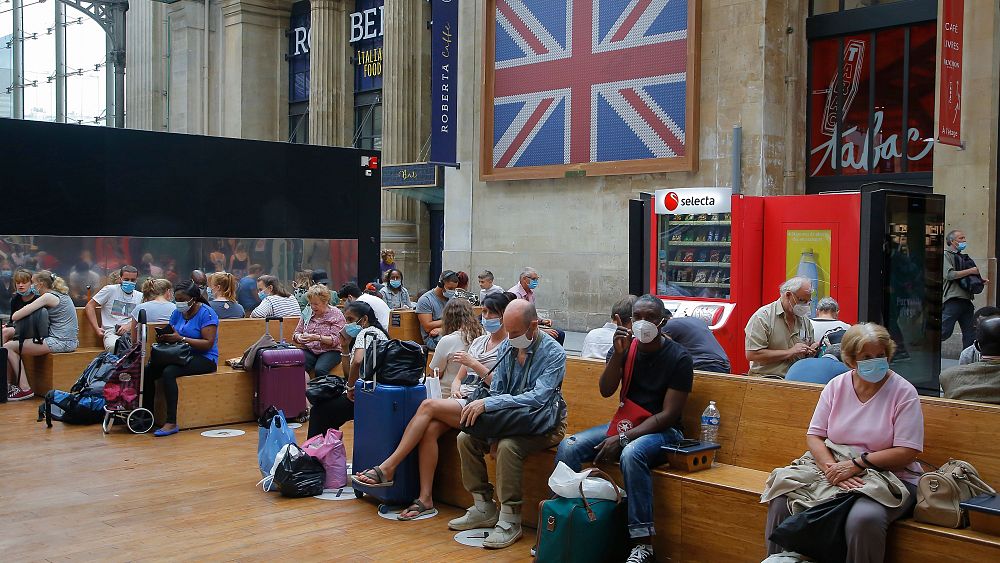 Facebook will allow employees to work remotely until June 2021

From Oakland to the White House? The rise of Kamala Harris | US news

“It is just kind of a coincidence, obviously,” Ottessa Moshfegh says of the importance of isolation...