Sam Allardyce believes he was ‘stitched up’ before being infamously sacked by England in 2016 after an undercover sting filmed him suggesting to reporters how to ‘get around’ FIFA‘s third-party ownership rules.

‘Big Sam’ only managed one game in charge of the Three Lions before the investigation was brought to light by the Telegraph, with the FA relieving him of his duties – stating that his conduct was ‘inappropriate’ and that an England manager ‘must show respect for the integrity of the game at all times’.

Allardyce has since gone on to revive his management career by taking charge of Crystal Palace and Everton, but the former Bolton and Sunderland boss admits the dramatic episode still plays in the back of his mind. 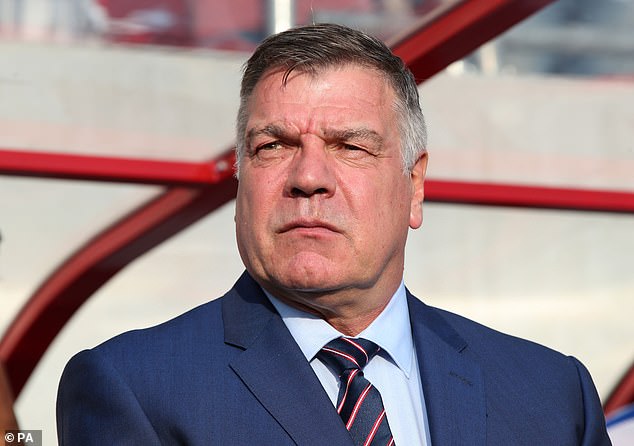 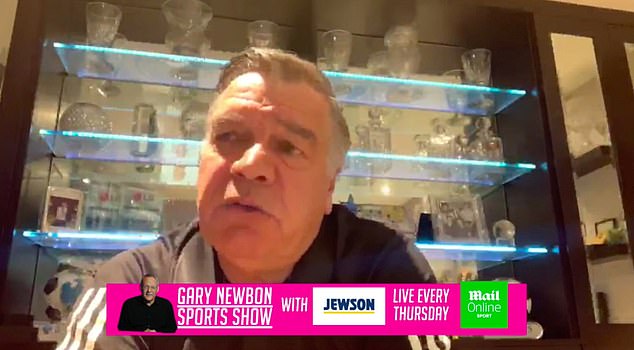 He told the Gary Newbon Sports Show: ‘You never get over that. I think it never stops coming back into your mind. Now and again you think, “If only”, “What might you have achieved”, but you can’t reflect on that for too long because it will destroy your family life.

‘Without family your dark moments could’ve become darker. It took a long haul to get people to realise that it wasn’t my fault, I haven’t broken any rules or regulations.

‘Was I silly? Yes. Did I do anything wrong? No. Did the people who looked at what the Telegraph did take a view of it? No, they didn’t really. They just overreacted immediately, sadly, and that was the FA.’

Gareth Southgate was put in temporary charge, and ended up taking over permanently, with Allardyce’s career seemingly left in tatters. 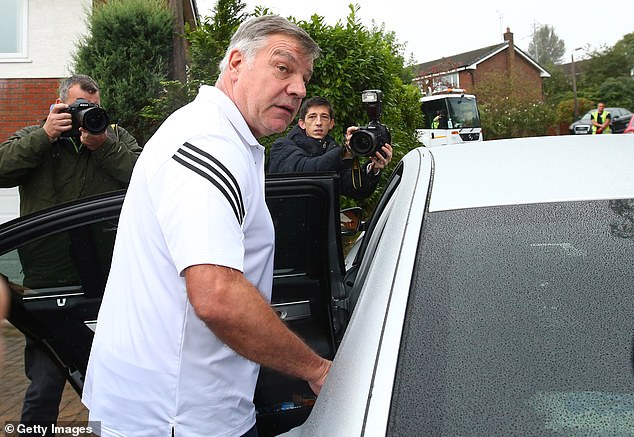 At the time he apologised for his actions, recognising that his comments could have caused embarrassment. But the 65-year-old is still proud to call himself a former England boss – saying it is one of his greatest achievements.

‘I had to overcome it and I have. It will always be in the back of my mind. It’s still the pinnacle of my career to be selected as England manager but people should realise that I was wronged that time – stitched up.’

Allardyce pointed out how the FA admitted to the Government that Allardyce had not been in breach of any regulations and hit out at their ‘knee jerk’ response, adding that he opted not to appeal against their decision.

‘The FA went to the House of Lords and stated that I didn’t break any rules and this is why it was a knee-jerk reaction. They didn’t want any bad press. Once they made their mind up, unfortunately there’s no going back. 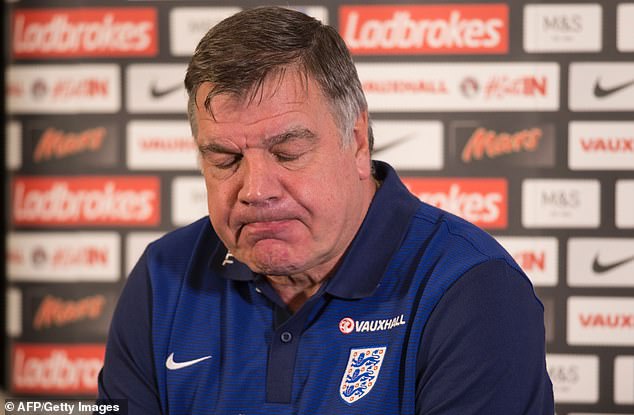 ‘I could’ve actually fought it but what would’ve been the point? The real disappointment was unfortunately the way the FA handled it.’

Allardyce has not managed since he was sacked by Everton in 2018, and revealed he has not yet turned his back on management – but could even become tempted to take on another role at a club.

‘If the right opportunity arose, that wouldn’t necessarly have to be as a manager, it could be a consultant, a director of football, sporting director – who knows? It depends how anyone sees the football club and sees how I could help.

‘It would be about the relationship between the owners and myself. If that’s a strong relationship we could go forward together and build something that’s successful.’ 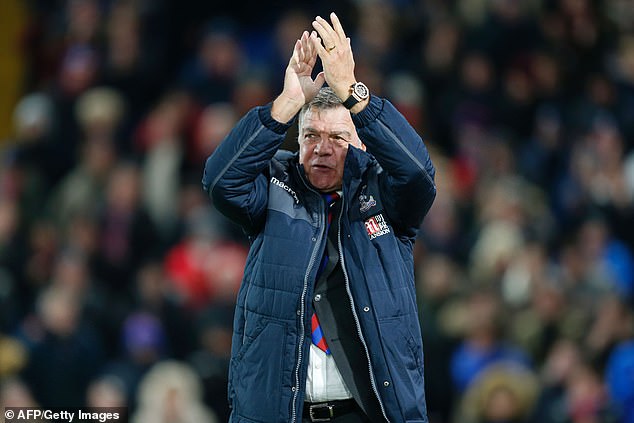 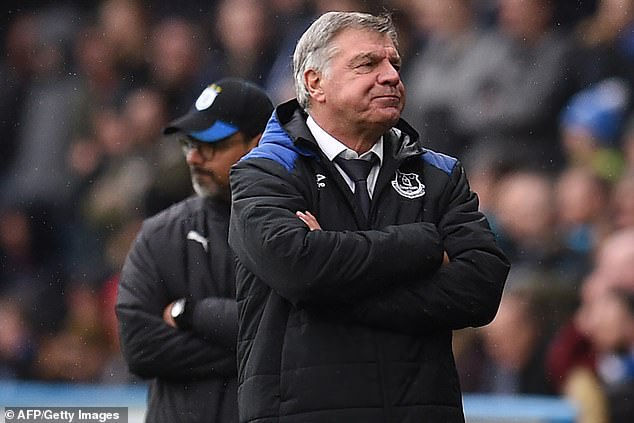 His time with the Toffees was not particularly successful as he was brought in to steer the club away from relegation in 2017, and never formed a solid relationship with the supporters.

It was his previous job with Crystal Palace that helped him bounce back from the crushing blow of losing his England job, as he secured the club a memorable survival in the top flight, and credits chairman Steve Parish for taking a chance on him.

‘When Steve rang up, he was a big part of my recovery from that disappointment because I can get my teeth back into Crystal Palace and start working in the Premier League again.

‘I had a difficult time when I started but with the boys behind me and the backing of Steve we had a fantastic journey to survive. I thoroughly enjoyed my time at Palace and really thank Steve for taking a chance on me.’

The Gary Newbon Sports Show, with @Punching.TV, and in association with MailOnline Sport, will be streamed live every Thursday. #GNSS

Covid-19: Is Luton the 'way forward' in the coronavirus battle?

Britney Spears: The pop icon through the years

US braces for super-covid tsunami: Fears the 70% more infectious UK strain will rip through nation