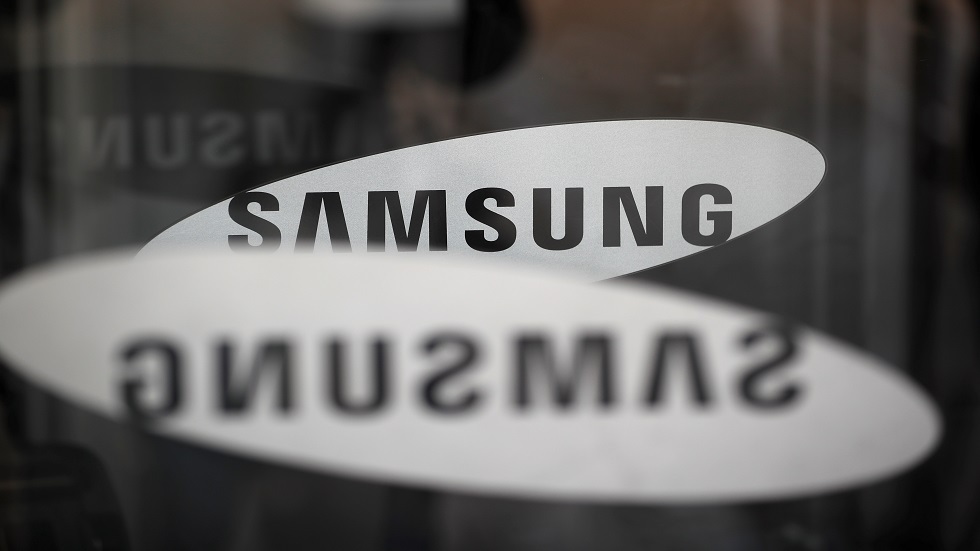 According to sites interested in modern technology affairs, Samsung is seeking to develop a new generation of processors for smart phones.

According to the available information, Samsung is currently studying the idea of ​​building a new factory for phone processors in the United States, in an effort to strengthen its position in the market of processors there, and to attract new American customers and companies to cooperate with it.

Samsung’s plan, according to Bloomberg, includes building the new plant in Austin, Texas, where it plans to spend about $ 10 billion to finance the project.

It is assumed, according to the leaks, that Samsung will start installing the equipment in its new factory next year, starting in 2023 by manufacturing processors of a whole new generation, developed with 3-nm technology.

Some analysts believe that this step may help Samsung acquire new American customers and companies in the United States, especially in light of the sanctions imposed on some Chinese manufacturers of electronics.

Commenting on these news and leaks, Samsung indicated to Bloomberg that it has not made a final decision on the matter yet.

Andrew Marr show: ‘We have to prepare for hard winter says Dr Hopkins

Pictures of the “car bomb” from the site of the explosion in Nashville, USA