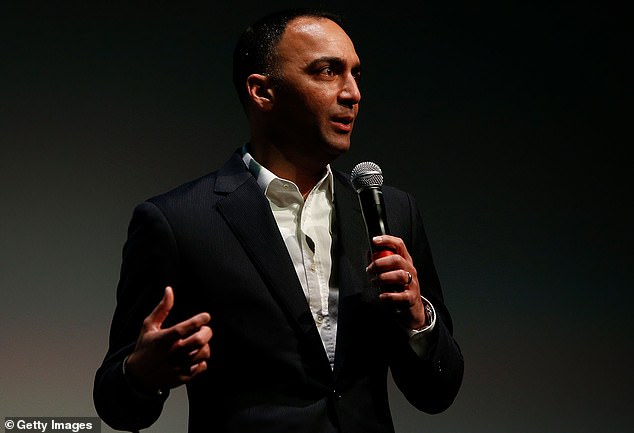 The president of the San Francisco 49ers has boldly stated his eagerness to increase the NFL franchise’s 10 per cent stake in high-flying Leeds United.

After 16 years out of the Premier League, Marcelo Bielsa’s side have been a shining light so far this season with their brand of exciting, attacking football.

Current Leeds owner Andrea Radrizzani is well-liked at the club and the 49ers’ Paraag Marathe has made it known that he wants to play a bigger part in Leeds’ top-flight journey alongside the Italian. 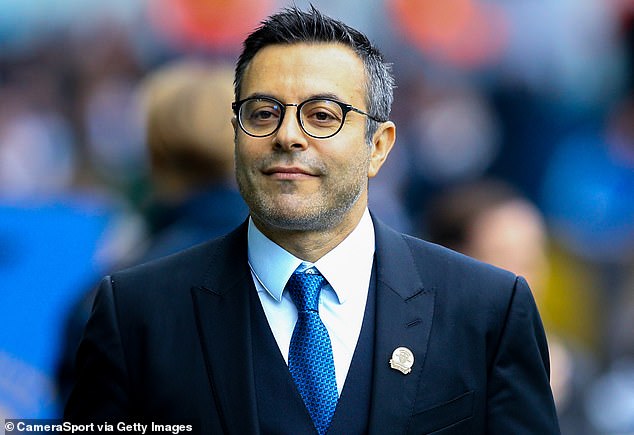 ‘We want to get more involved. Right now we are passengers on their plane,’ Marathe told NBC Sports, as reported by The Sun.

‘We are not flying the plane by any means. We want to help more. We want to drive more value on and off the pitch and use the 49ers expertise.

‘We want to become bigger partners with Andrea (Radrizzani). We are hoping that comes to fruition. To some extent we want to help him fly the plane a little bit more.’

The 49ers bought a minority stake in Leeds two years ago and already have executives on the board at Elland Road.

Marathe is said to be regularly in contact with Radrizzani, playing an active role in boardroom matters at the club.

‘The sky’s the limit for Leeds,’ Marathe continued. ‘This is not a club where we made it to the Premier League and we are barely trying to hang on by the laces of our shoes. 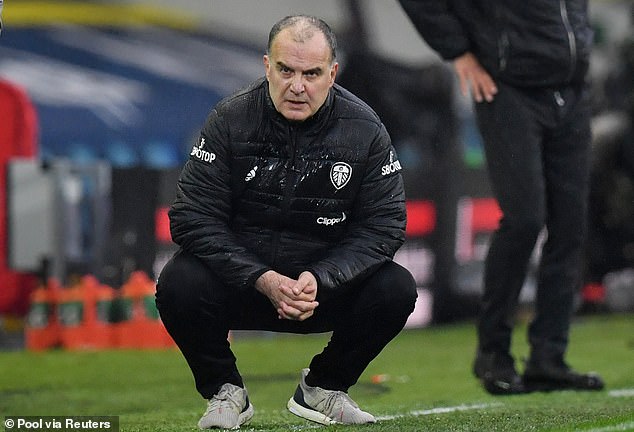 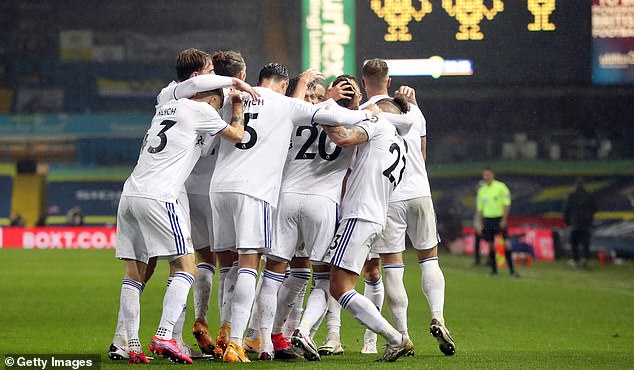 ‘This is a club that has every opportunity to become one of the big contenders year in, year out in the Premier League. They have the fanhood, they have the stadium for it, they have the geography as a one club city. All the ingredients are there. We just have to deliver.’

Radrizzani recently revealed he has rejected offers of a takeover, but is open to selling a minority stake.

The Italian was the one who appointed Bielsa in 2018, with the Argentine coach guiding the side to promotion after two seasons in the Championship.

MARTIN SAMUEL: Pay-per-view is not greedy, it’s blind panic by the Premier League