SARAH VINE: Eat your heart out Harry and Meghan, the Cambridges’ slick new home movie is a touch of Boden, but utterly charming

By Sarah Vine for the Daily Mail

Marshmallows toasting on an open fire. Rosy cheeks and cosy jumpers. Squeals of laughter and loving glances. Wellies and utility jackets. Hearty walks and hide-and-seek in the bushes. Distant waves on the horizon. And, of course, the Duchess of Cambridge looking simply smashing in a fedora.

This is the new video released by the Duke and Duchess of Cambridge to mark their tenth wedding anniversary. A charming portrait of family life, set in the garden of their home in Norfolk and the sand dunes nearby.

Hard to believe it’s ten years. It feels like longer, or it does to me at any rate. I think that’s in large part to do with the fact that they’ve become so much a part of the royal landscape, such a constant, consistent presence, it’s really quite hard to imagine the monarchy without them. 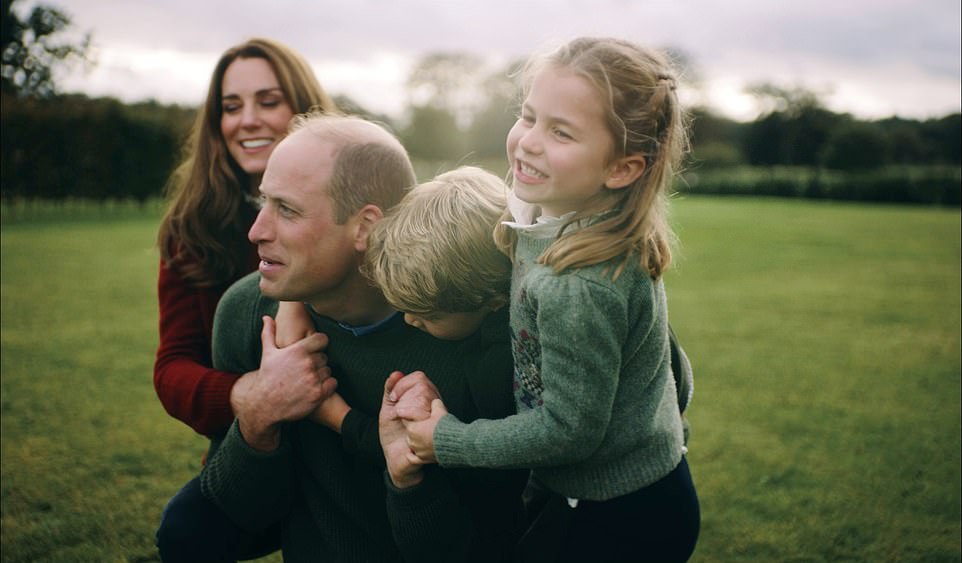 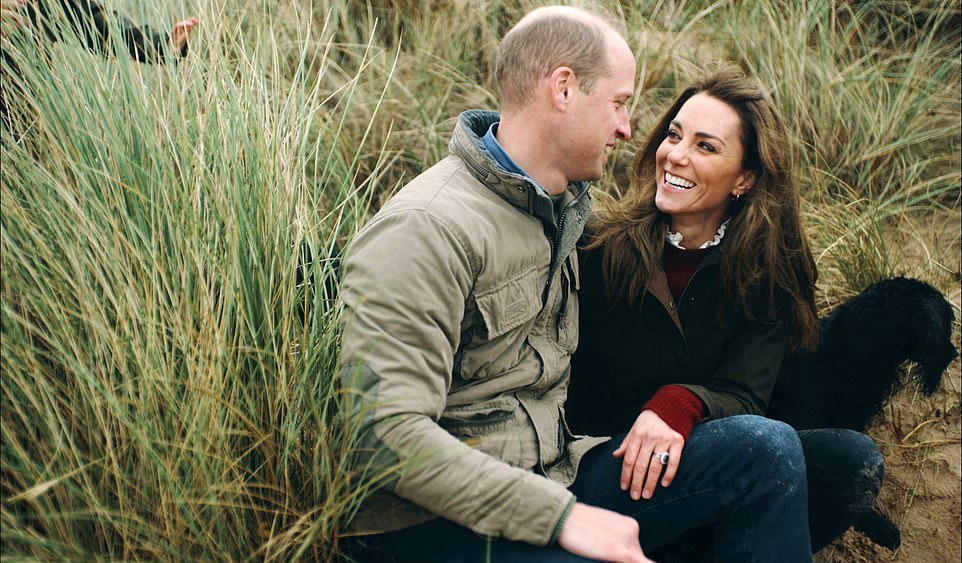 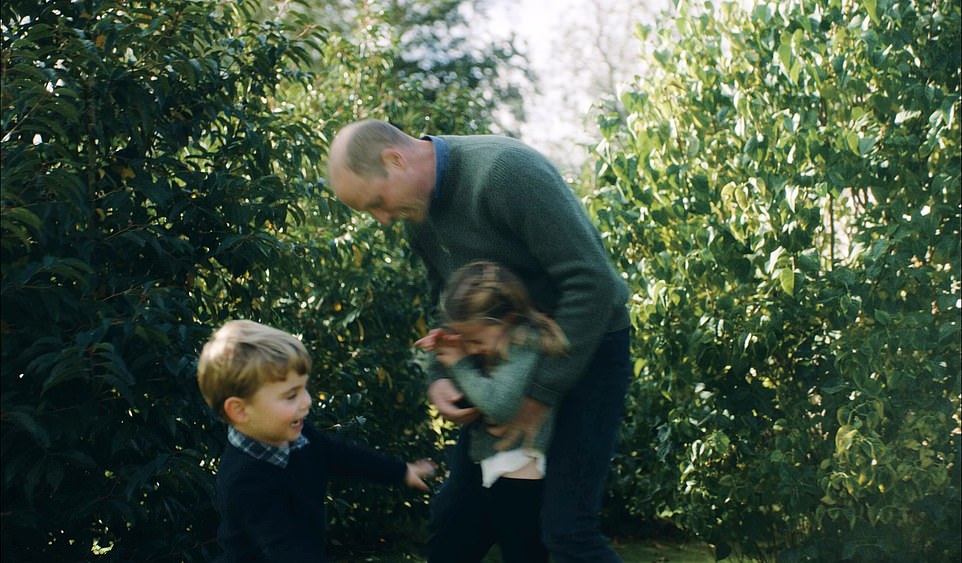 In truth, though, they’re only just getting started. Hopefully, they will have many more years of happy adventures as they journey through life together.

What’s so lovely about this couple is that you get a real sense that they share so many common goals; that their relationship is very evenly balanced. So important if a union is to stand the test of time, especially considering the pressures they face.

Indeed, at every turn it is notable just how incredibly functional they seem; not just as a couple, but also as a family. But these two really do make it look easy, whether it’s playing golf for the cameras or Zooming away for their various charities. 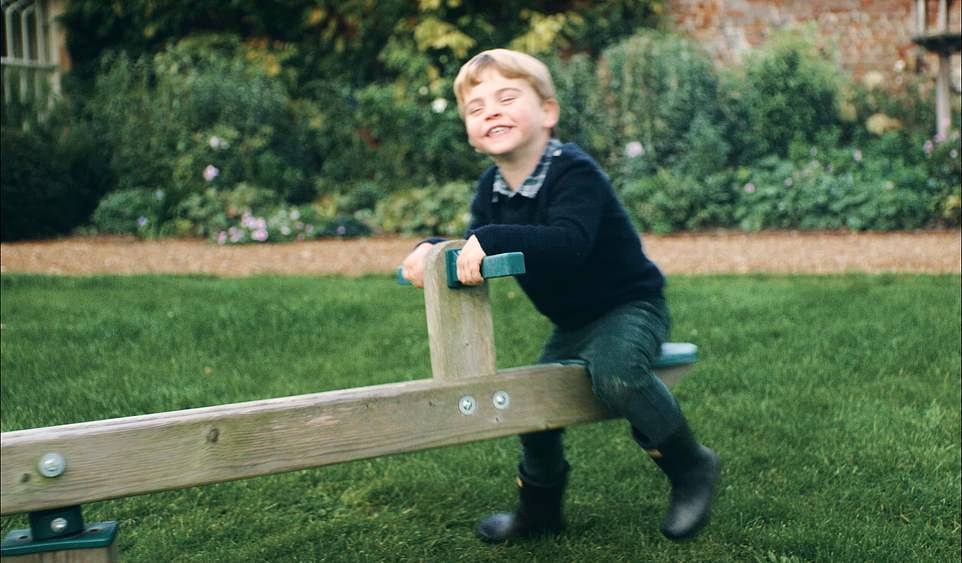 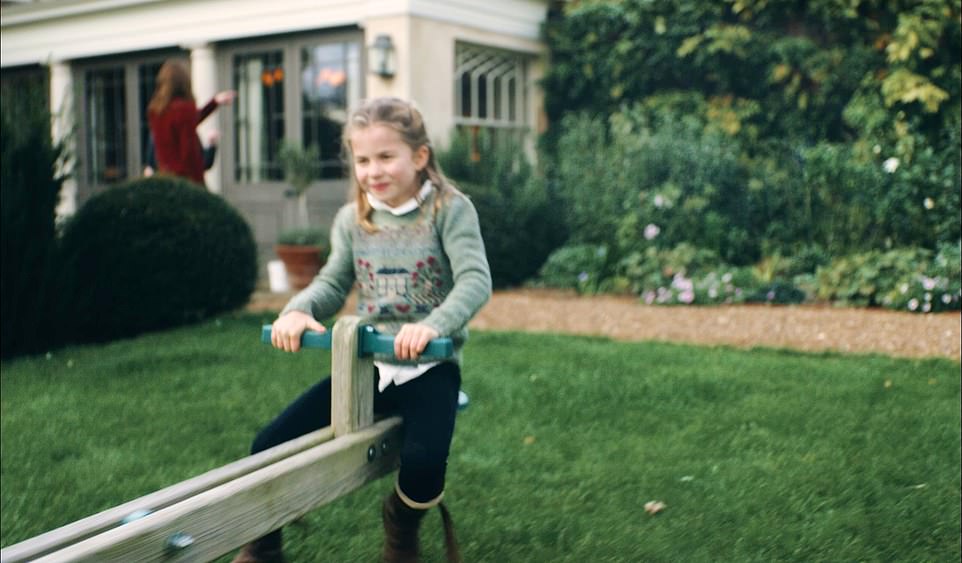 Which is why I am so intrigued by this new video. Yes, it looks a bit too much like an advert for a building society, or one of those middle-class holiday camps where there’s no wifi and everyone gets up at 5am to go bike riding. Styled by Boden, of course.

But even amid all the slick editing and artful slow-motion shots (it was made by Will Warr, who is a very successful ‘content provider’ for corporate brands, including Tesco and Uber Eats, to name but a few), their authenticity shines through. 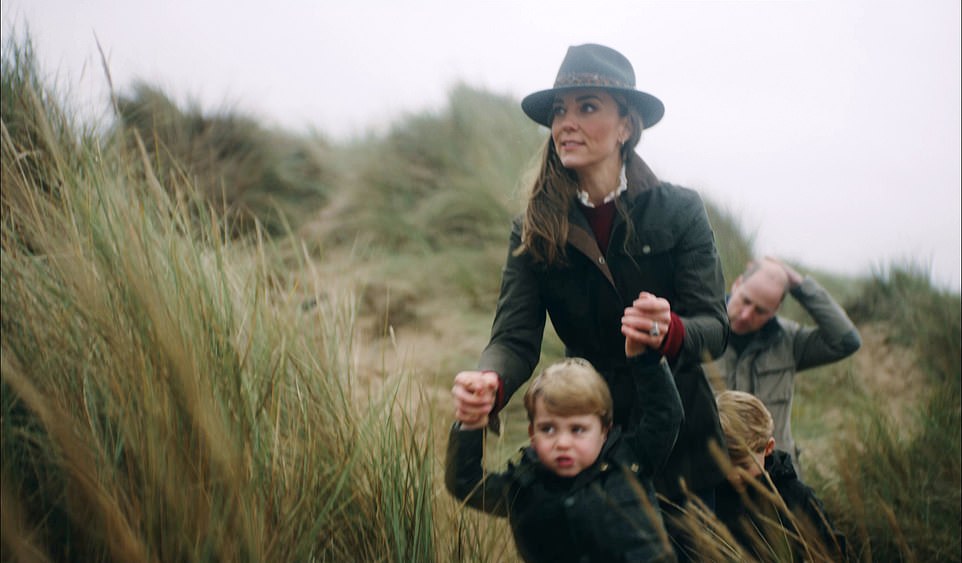 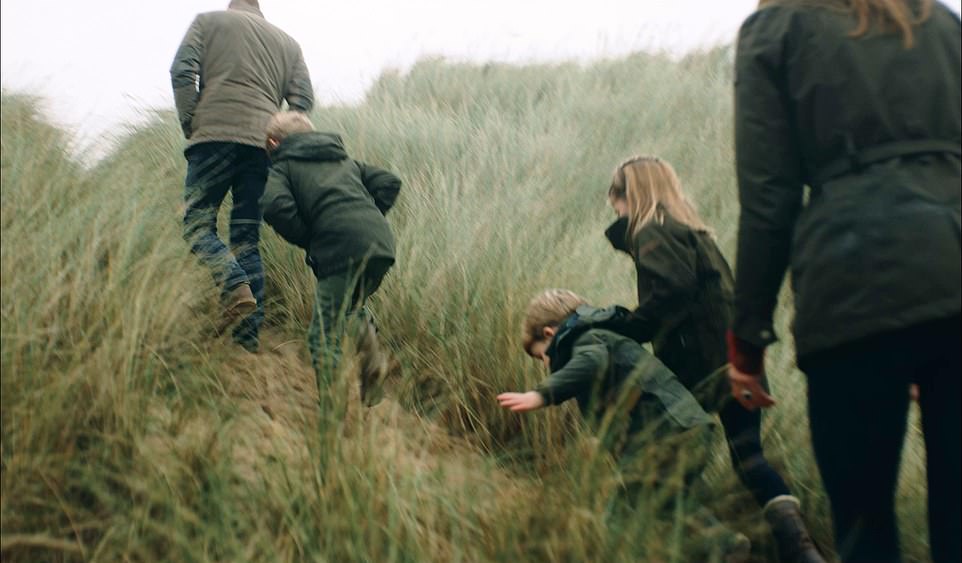 It is nice, for once, to see the Duchess in front of the camera with her family, rather than behind it in the sweet video

They are clearly a close family, so comfortable in each other’s company — and yet at the same time each one has room to express themselves as individuals, especially the children. And it is nice, for once, to see the Duchess in front of the camera with her family, rather than behind it, as she tends to be these days.

What Harry and Meghan will make of it is anyone’s guess. But from where I’m sitting, that freezing cold, windswept beach in Norfolk looks a darn sight sunnier than California.

Are the Canary Islands becoming a migrant limbo?