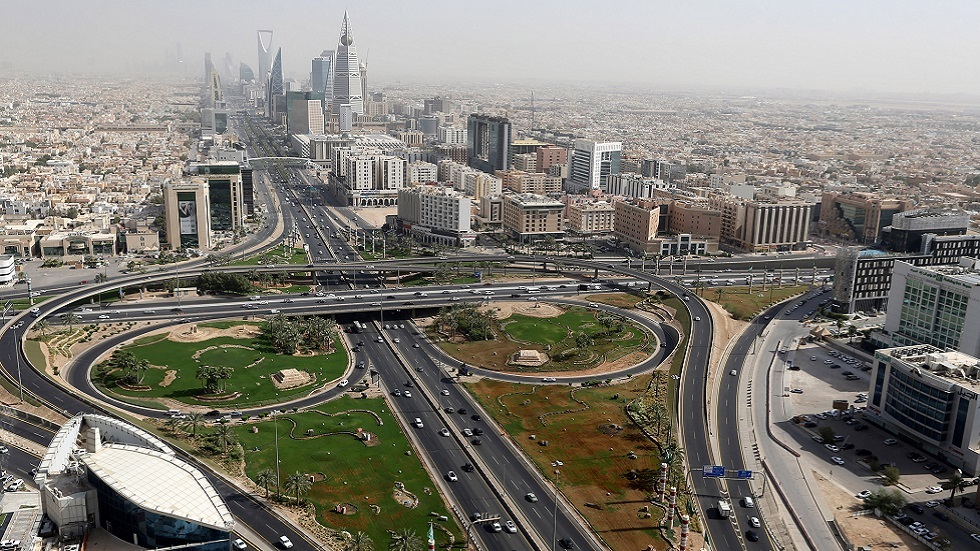 Today, Sunday, the Saudi Ministry of Finance announced that it has completed the procedures for disbursing all payment orders received from the public and private sectors during 2020, with a total value of 1016.4 billion riyals (271 billion dollars).

The ministry stated in a tweet on “Twitter” that the disbursement rate for the mentioned amounts is 100%.

The Ministry of Finance finishes the procedures for disbursing all payment orders received from the public and private sectors during the year 2020 AD, with a total value of 1.016.39 trillion riyals, with an exchange rate of 100%. pic.twitter.com/Gp8qmJhVj8

The payment of dues from the public and private sectors comes despite the suffering of Saudi Arabia, the largest oil exporter in the world, last year, from the decline in crude prices amid the outbreak of the Corona virus pandemic.

The Kingdom has been late in paying dues to the private sector in the country in recent years due to the impact of state revenues by the decline in oil prices, the main source of income for the country, since mid-2014.

Several companies faced severe financial difficulties during 2017 and 2018 with the decline in government disbursement of joint projects, which prompted the latter to pledge at the time to implement periodic disbursement of dues.

Since the outbreak of the Corona epidemic, the government has moved to support the public and private sectors to avoid the effects of the pandemic by approving urgent aid worth 50 billion riyals ($ 13.33 billion).

Hilarious moment ‘Bruce the Brolga’ squares up against a tradie 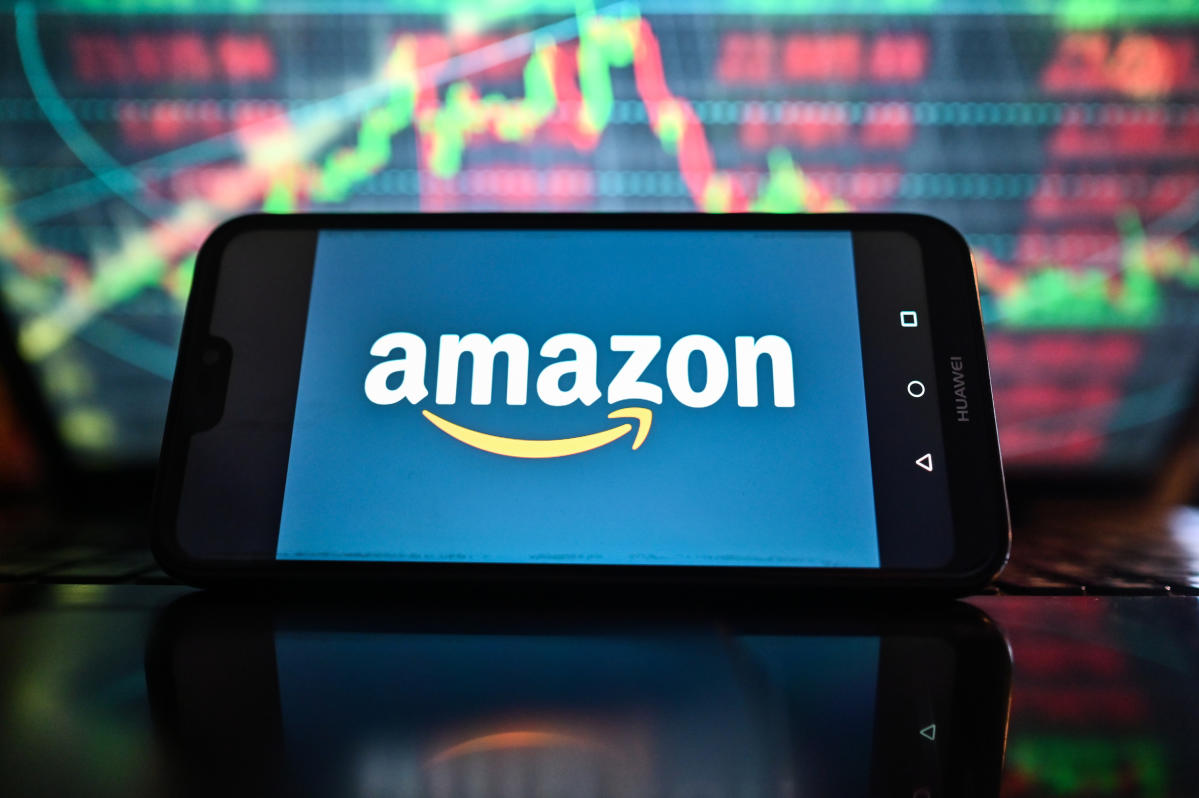 Hilarious moment 'Bruce the Brolga' squares up against a tradie