A teaching assistant has been jailed after having a sexual relationship with a 15-year-old boy pupil with whom she says she fell in love.

The schoolboy was so devastated by the then-25-year-old’s sexual demands that he confessed to the judge he had considered sexually harming himself in a bid to become less attractive to the woman.

The shocking story of the teaching assistant’s illicit behaviour towards the boy 10 years her junior was revealed in court at a sentencing hearing which saw Fay  Mcrobbie jailed for more than two years.

Mcrobbie, from Wallingford, Oxfordshire, groomed her 15-year-old student beginning in 2014, a court heard.

At his breaking point, the schoolboy ended their two-year relationship, claiming he did not love the learning support assistant anymore.

However, when Mcrobbie found out he was starting a relationship with a girl of his own age, she penned a letter threatening to kill herself. 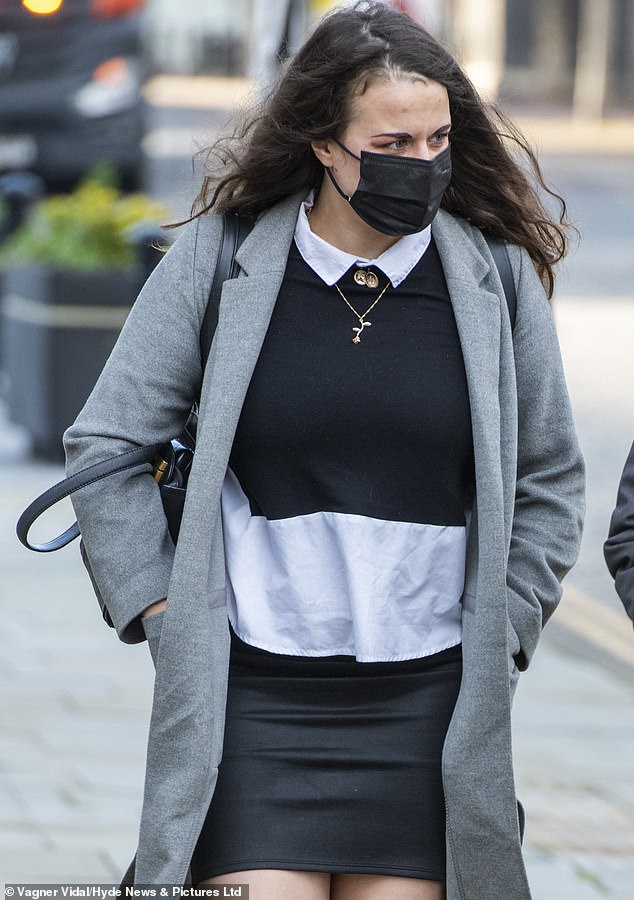 Teaching assistant Fay Mcrobbie, 25, (pictured) has been jailed after grooming a 15-year-old schoolboy and inciting him to perform sexual acts over the course of two-year relationship

The now 22-year-old victim stood up in crown court to express how the teacher’s controlling behaviour had deeply affected him.

He said: ‘Fay was relying on me emotionally. I felt responsible for her feelings.

‘I was becoming severely depressed as I could not speak to anyone, Fay was my only friend.

‘As I was going to be leaving school and going to college, I wanted to stop talking to Fay but she was planning a future for us.

‘Around New Year’s Eve I told her I did not love her anymore. She broke down saying she could not continue life if we were not together.

‘She told me she wanted to kill herself. She was over-burdening me with her emotions.

‘Fay found out about my new girlfriend and she went crazy. She made it her mission to break us apart.

‘At the time I would have done anything to get her away from me, I even considered genital mutilation – I thought if I had nothing there to interest her then she might leave me alone.’

The ‘wholly inappropriate’ relationship began while brunette Mcrobbie was teaching the student at his school in Wokingham, Berks.

She invited the boy – to the knowledge of the school – to her martial arts training classes.

The pair would travel to the sessions together, allowing their ‘friendship to flourish into a relationship,’ prosecutor Robin Miric said.

Sitting at Reading Crown Court, the judge heard how the couple first kissed outside a martial arts class during a play fight which led to participating in mutual sexual touching in the training hall on at least 10 occasions. 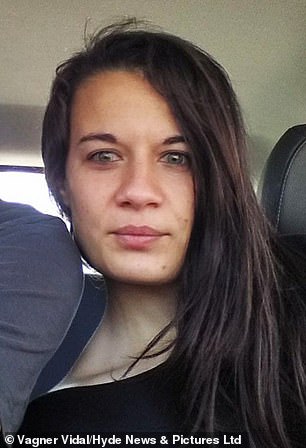 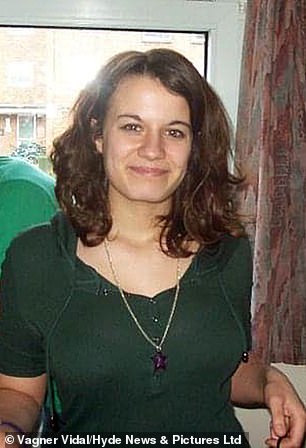 The pupil, who cannot be named for legal reasons, explained to the judge: ‘During the travel to and from martial arts she would give me a lot of attention and we were able to talk about a lot of things.

‘Fay and I were getting closer, we would hug and she would rest her head on my shoulder but I was too uncomfortable to say anything.

‘One day before training, we were play-fighting when things took a turn and we kissed. Before this point I did not have any interest in girls, it was unexpected for me. After this we would get to training early so we could do more sexual stuff.

‘Over the summer holidays we went to a friend’s house, this was the first time we had sex.

‘I felt I wanted to run away, I was very much not ready, it was the first time I was naked in front of someone else.

‘I felt dirty, I could not stand the sight of myself in the mirror and I felt my innocence had been taken away.’

After the relationship had turned sour, the victim later disclosed his secret to an employer who, with his permission, informed police.

Mcrobbie was arrested on May 16 2019 and gave a ‘no comment’ interview but later admitted three counts of causing a child to engage in sexual activity.

Defending the sobbing teacher, Robert Slinn said: ‘Fay is appalled by her actions.

‘She has gained real insight into the lasting damage her behaviour has had on the victim. She knew it was damaging at the time but she was fatalistic in her own view.

‘She was unable to view a future for herself, she was seeking validation. She knew that this relationship was, from the outset, a breach of trust and wholly wrong.’

In sentencing McRobbie, Judge Paul Dugdale said: ‘There is no doubt that you groomed him.

‘That was a gross and terrible breach of trust. You were in a position of trust as his teacher and you treated him like your boyfriend.

‘The sad part is that I have no doubt it was due to your own mental health issues that you did regard him as your boyfriend.

‘You involved him in a full relationship, he was far too young and vulnerable to be in that state with anybody let alone an adult who is 10 years older than him.

‘From what he told me, it is clear you placed a huge amount of emotional pressure on him, especially when he wanted to end the relationship. 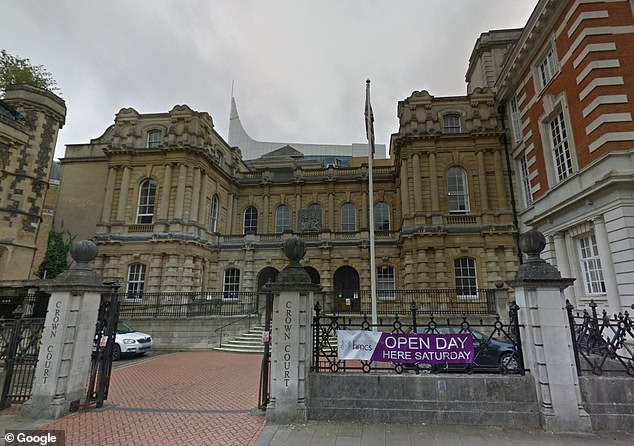 Teaching assistant Mcrobbie was jailed for two years and four months at Reading Crown Court (pictured) after admitted three counts of causing a child to engage in sexual activity. She will also be made the subject of a sexual harm prevention order for the next ten years

‘You placed further pressure writing to him telling him and his girlfriend that you were going to kill yourself.

‘The reality is not only were you acting in breach of trust, you were behaving in a controlling coercive way towards him because of the perception that you were in a relationship and you needed him to support you in the difficulties in your life.

‘You used him for that purpose as well as using him for your own sexual gratification. He was not remotely able to deal with it and you caused a lot of damage.

‘I have taken into account everything I have read about your mental health but while that may be an explanation, I am afraid it is not an excuse.’

Mcrobbie, of Wilding Road, Wallingford, Oxfordshire, was jailed for two years and four months and will be subject to a Sexual Harm Prevention Order for 10 years.

Fury over vaccine passports as MPs name for them to be dominated out for funerals amid rumours they won't...

Naomi Osaka was not the Japanese Olympic Committee's first-choice to mild the Olympic flame and mark the opening of...

Precisely 20 years in the past, she teetered on to our screens because the bubblegum pink, severely underestimated Elle...

The chums of a lady who was discovered lifeless simply hours after she agreed to go on a hike...

Boris Johnson will take a vacation within the UK later this month after deciding to not journey overseas.The transfer...