Scientist is fined £105 for taking part in eco protests at printing site that cost publishers £1.2m

Scientist is fined £105 for taking part in eco protests at printing site that cost publishers £1.2m

A doctor of astrophysics was let off with a £105 fine yesterday after taking part in an Extinction Rebellion protest that stopped millions of newspapers being delivered.

Dr Janna Goldstein was among more than 50 activists who blockaded a printing plant in Broxbourne, Hertfordshire, in an attempt to highlight the ‘climate crisis’.

The illegal protest prevented 1,100 retailers from receiving newspapers, including the Daily Mail, The Sun and The Daily Telegraph, and cost publishers £1.2 million.

Goldstein, 26, who did her PhD in astrophysics at the University of Birmingham and is due to graduate in December, was part of a group who chained their hands together inside a plastic tube filled with cement. 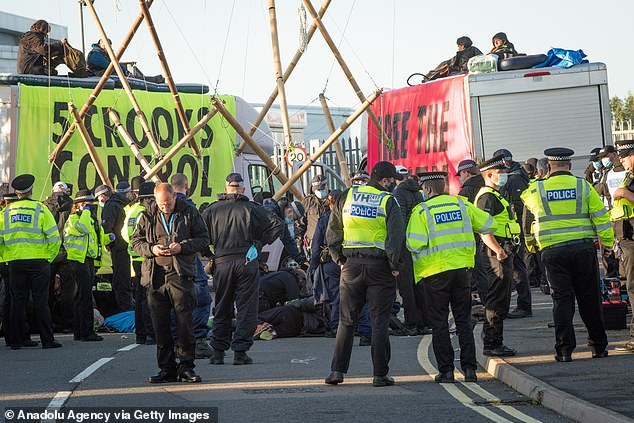 He said it could be a peaceful and lawful protest if they moved off the road but that offer was refused, including by this defendant.’

The protest, which lasted from 10pm on September 4 until the following morning outside the Rupert Murdoch-owned facility, caused ‘massive financial impact’ to publishers. It also cost a nearby car dealership £129,000 in lost trade. 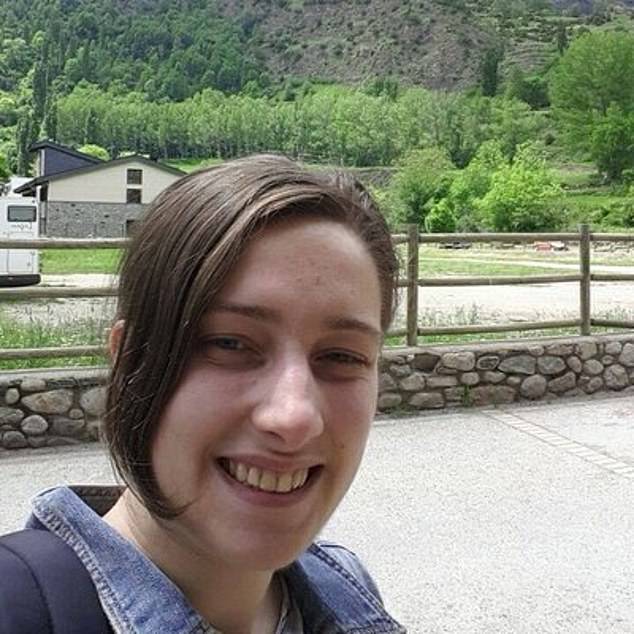 Dr Janna Goldstein was among more than 50 activists who blockaded a printing plant in Broxbourne, Hertfordshire, in an attempt to highlight the ‘climate crisis’

Jessica Davies, defending Goldstein, said: ‘She tells me the whole of civilisation is under threat from the climate crisis and there is an urgent need to take action. She says this is a disaster of epic proportions.

‘Miss Goldstein says she believes the mainstream media is failing the public by not informing them properly of the situation.

She didn’t mean to harm anyone but wanted to raise awareness of the pressing issues with the public.’

Dutch-born Goldstein, who admitted obstructing a highway, was planning to return to the Netherlands to find work in software development, she added.

District Judge Margaret Todd said: ‘While I understand your passion for this cause, it is an offence that must be dealt with.’

She gave her a six-month conditional discharge, with a £105 fine and £22 victim surcharge.

Trials are planned next year for defendants who deny the charges.

Two other Extinction Rebellion demonstrators have already appeared in court over the protest. Eleanor McAree, 26, was fined £500 on Monday while 39-year-old Will Farbrother was given a six-month conditional discharge.