Scorned lover, 29, takes revenge on cheating boyfriend by accessing his Amazon account to buy £500 worth of films with titles like LIAR and DECEIT

A scorned lover took revenge on her cheating boyfriend by spending £500 on his Amazon account buying films with titles like Liar and Deceit.

The single mother said she spent days crying over the break-up last November, but plotted revenge after realising she was still logged into his Amazon account.

When her ex called over the transactions, she told him: ‘Don’t f*** with a good woman.’ 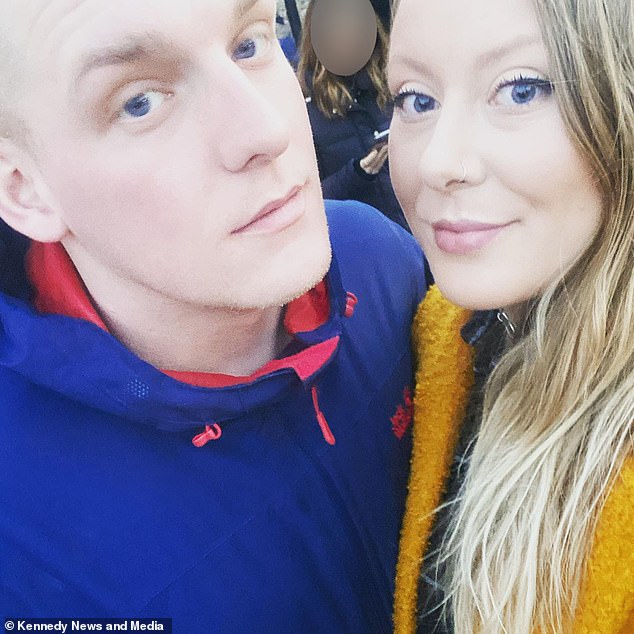 Lauren Lilley and Nathan Smith split up last November after she discovered he had been cheating on her. As revenge, the mother-of-one bought £500 worth of films on his account

Miss Lilley caught Mr Smith cheating last year after a gut feeling led her to check his phone while he slept.

The nurse from Salisbury, Wiltshire spent hundreds of pounds on films – all charged to Mr Smith’s account.

But the 26-year-old said he could see the funny side of the plot. 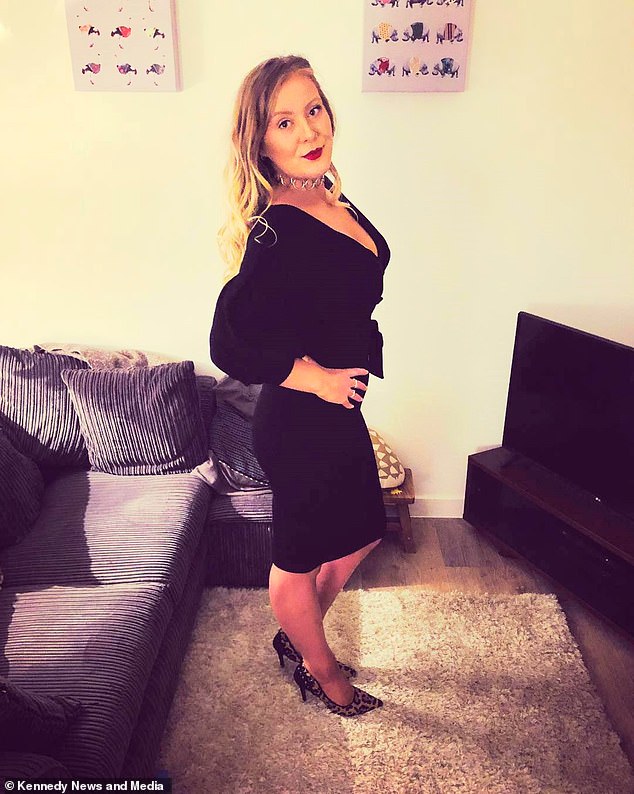 Miss Lilley, 29, told her ex ‘Don’t f*** with a good woman,’ after using his Amazon account to buy films including Ugly, Liar, and Deceit 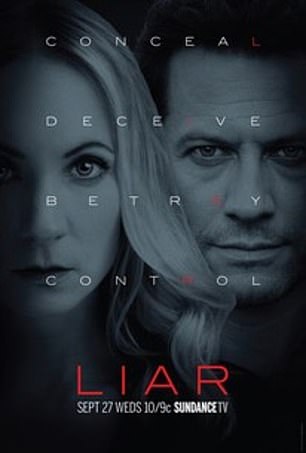 Days after the split, she carried out her revenge, buying Bollywood films, among other genres, so that he wouldn’t enjoy her barbed gifts.

Ugly, Deceit and Liar were just some of the movies she bought via the online retailer.

The mother-of-one purchased £500 worth of films, but Mr Smith’s bank spotted fraudulent activity and stopped some of the transactions going through.

He will still charged for £245 of the films.

Two weeks after the spending spree, Miss Lilley got a phone call from her ex, commending her cunning plan.

He told her over the phone he got what he deserved.

Mr Smith, from North Yorkshire, said: ‘When I saw the names of the DVDs, I thought it was quite hilarious. I handled it with good humour. She was trying to get back at me. It’s fair enough.’

Watch .. Ronaldo and his friends celebrate in the dressing room after winning the Super Cup