At least 500 Afghanistan veterans have taken their own lives since Australia went to war in 2001.

The prime minster will also establish a National Commissioner to make sure any recommendations made by the inquiry are implemented. 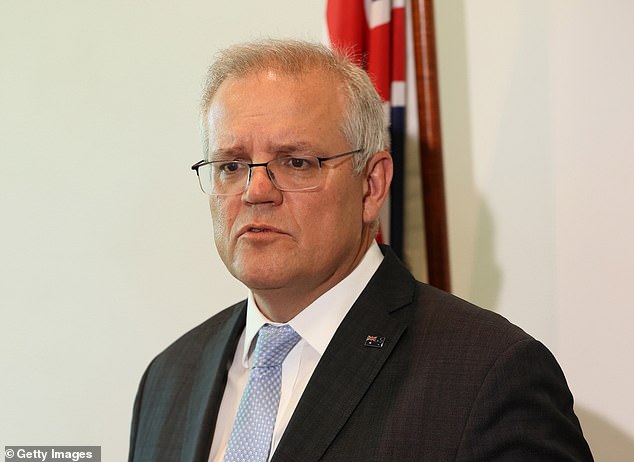 Scott Morrison has announced a Royal Commission into veteran suicide

What is the European Super League? Which clubs are playing and how will it work?