Scottish clubs have lost £70m due to Covid-19, with damages set to reach £100m before fans return

Scottish clubs have lost £70MILLION due to the Covid-19 pandemic, with damages set to reach £100m before fans return… as pressure build on Government to step in

Scottish football has already sustained losses in excess of £70million as a consequence of coronavirus.

And the deficit is projected to reach £100m before fans are allowed back into grounds.

Figures provided by the SFA to the Health and Sport Committee of the Scottish Parliament and SportScotland detail a breakdown of losses incurred by the nation’s senior clubs since the onset of the Covid-19 crisis in March. 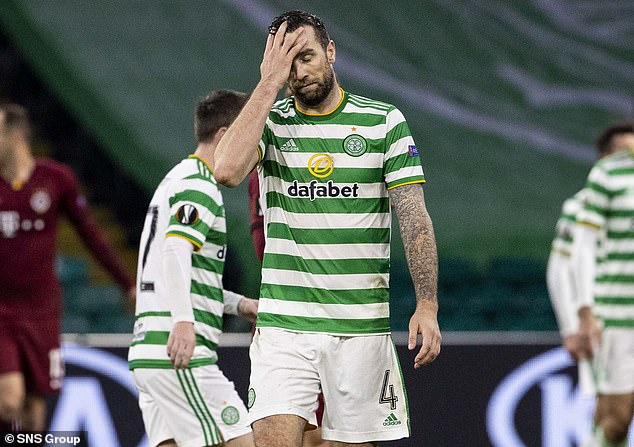 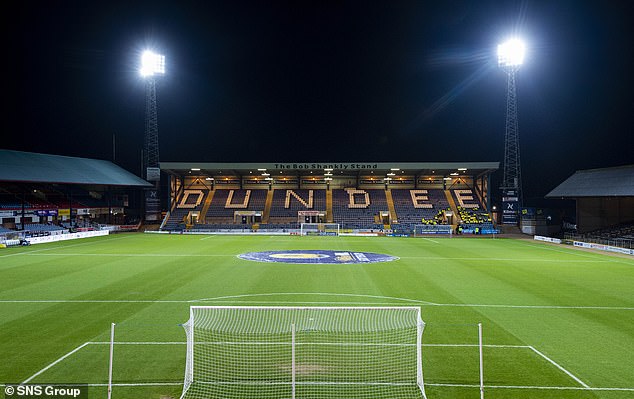 All 42 senior SPFL teams plus clubs in the Highland and Lowland leagues were asked to calculate how the loss of matchday income, sponsorship, hospitality, bonuses and other revenue streams had cost them.

And Sportsmail understands the eye-watering sum has now exceeded the £70m mark – and is expected to go considerably higher before the end of the season.

The latest financial bombshell will increase pressure on the Scottish Government to provide financial assistance to stricken clubs in football, rugby and other key sports.

A new £300m emergency rescue package launched by the UK Government will provide assistance via low-interest loans and grants to rugby union, horse racing, women’s football and the lower tiers of the National League south of the border. 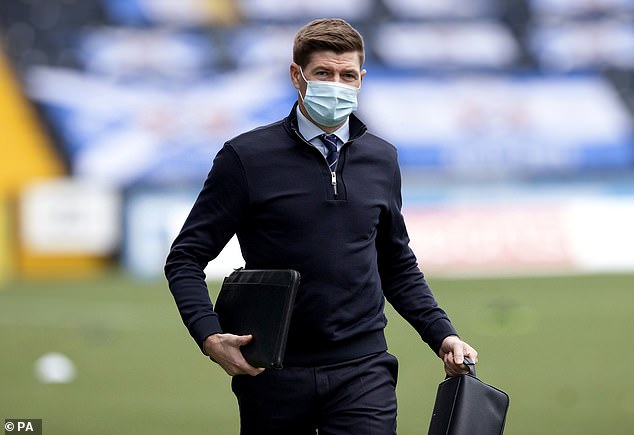 In a statement released to Sportsmail, however, the UK Department of Culture Media and Sport say the devolved administrations have been provided with an upfront guarantee of £16billion over and above their spring budget to cope with the effects of Covid-19.

And, with sport a devolved issue, Westminster expects the Holyrood government to provide emergency relief for sporting bodies who have been enacting drastic cuts since the loss of gate income. 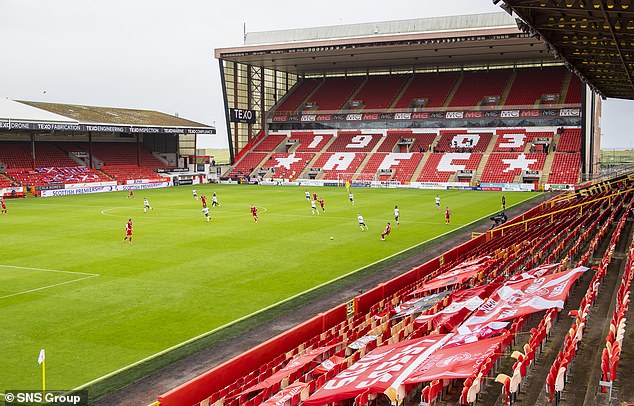 Aberdeen chairman Dave Cormack has already warned of drastic cuts ahead unless government and football agrees on a plan to help clubs weather a growing winter storm.

Announcing a loss of £2.9m for this season – and a projected loss of £5m in the current financial year – Cormack said: ‘We’re not looking for handouts. We’re looking for a plan.

Peter Florjancic: Story of ski-jumping inventor who escaped the Nazis

Peter Florjancic: Story of ski-jumping inventor who escaped the Nazis