Scottish Cup to resume on 23 March 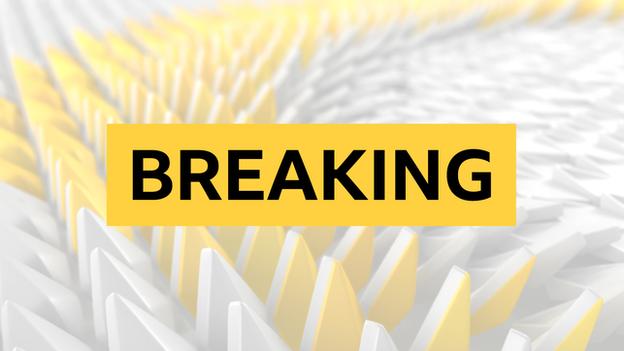 The Scottish Cup will resume on Tuesday, 23 March with 12 outstanding second-round ties, and the rescheduled final will end the season on 22 May.

The competition was at risk after being paused along with all levels below the Championship in January amid a tightening of coronavirus restrictions.

After that suspension was partially lifted on Tuesday, the Scottish FA has confirmed new cup dates.

The final at Hampden is pushed back two weeks from its original 8 May slot.

The 16 third-round ties are to be played on the weekend of 3-4 April with the fourth and fifth taking place on consecutive weekends from 17 April.

The semi-finals are set for 8-9 May – the weekend before the regular Premiership season ends.

CNN Economic Analyst: The exchange rate of the Lebanese pound will continue to rise if the necessary steps are not taken

It’s the mystery that has bewitched China – why has an elephant herd trekked 300 miles?