‘Everyone has earned the right to be in the Premier League’: Burnley manager Sean Dyche calls for power to be shared evenly among the top-flight after Project Big Picture was buried

Burnley boss Sean Dyche has stressed power should be shared across the Premier League following the rejection of Project Big Picture.

It was announced on Wednesday that all 20 of the division’s clubs had unanimously agreed the project would not be endorsed or pursued by the Premier League.

Asked about Project Big Picture at a press conference on Thursday, Dyche said: ‘What seems to be the narrative is the top six having most of the decision-making power. 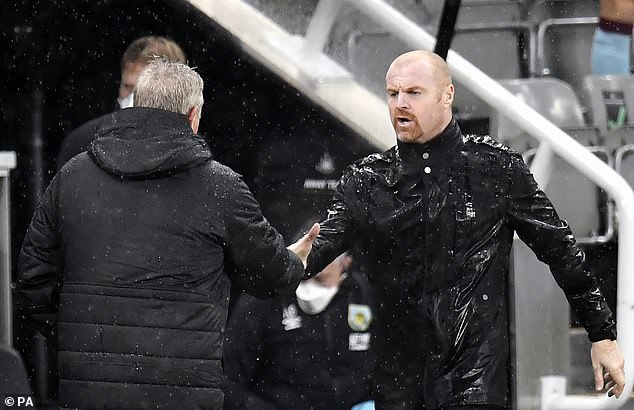 ‘If you are talking about looking after everyone in the lower leagues, in theory, to look after the Premier League, you share that power.

‘So therefore, in possible terms, they should say OK, we want to look after them but we are going to share that power across the league simply because everyone has earned the right to be in the Premier League. We deserve to be there, we’ve proved that, it’s an ongoing challenge but we are there.

‘So I think it’s fair that everyone should have a say and have agreed moments of who gets what for what reason. And if that can work in the bigger picture – obviously it hasn’t worked in this case – then I’m sure everyone will be willing to play their part.’

Dyche then added: ‘It’s about finding that balance, finding the right way of doing it in which all parties can buy into it. 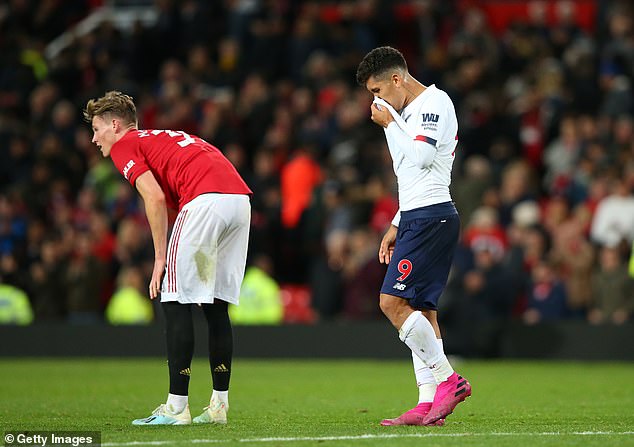 ‘I played in League One and League Two – do I want them to suffer? No I don’t. If there can be a way found from all parties, whether it’s the Government, the Premier League, or football in general, then I hope somehow a way can be found.’

The Premier League wrestled back control of proposed reforms to its structure at a dramatic meeting of the clubs on Wednesday that left both sides in football’s civil war claiming victory.

While all 20 clubs signed a statement saying, ‘Project Big Picture will not be endorsed or pursued’, the Premier League have agreed to fast-track a strategic review which will include all elements of Liverpool and Manchester United’s controversial proposal. 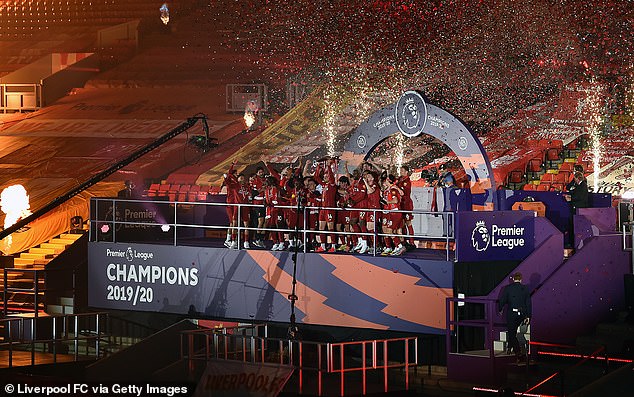 The Premier League are aiming to complete the process by the end of the year, which Liverpool and United believe has vindicated their actions in developing their own secret plan over the last few months, claiming it has forced the top flight to take action.

Moreover, all of their ideas appear to be up for discussion, including reform of the top flight’s voting structure, financial distribution, the fixture list and the issue of reducing it to 18 clubs.

‘The Premier League has been a 20-team competition since 1995 and it’s a big decision to change that, but it will be part of the review,’ said chief executive Richard Masters.