A desperate search is underway for a 15-year-old who has been missing for four days and was last spotted in a laneway, police said.

The teenager was last sighted near Pavilions Lane, Maroochydore, on the Sunshine Coast in Queensland at around 2pm on February 16.

Family and the police are gravely concerned about the boy’s welfare because of his young age. 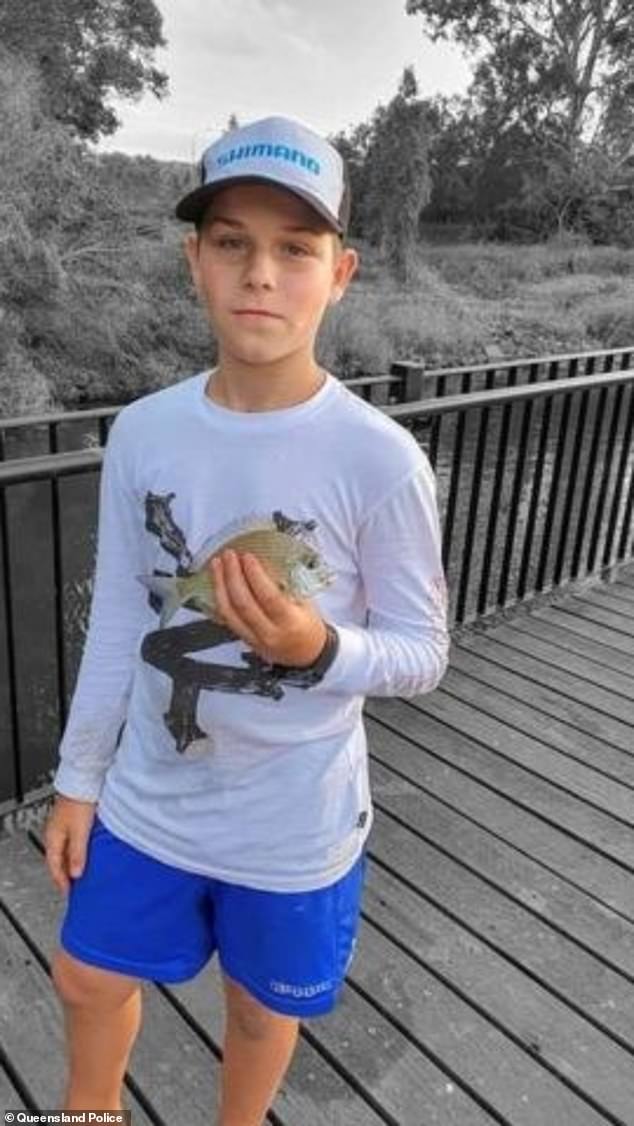 He has been described as Caucasian with a slender build, short brown hair and blue eyes.

The child was wearing black skate shoes, green or teal coloured shorts and a blue and grey hooded jumper the last time he was seen.

Anyone with information about his whereabouts or who may have seen him are urged to contact CrimeStoppers Queensland at 1800 333 000.