Desperate search for missing toddler Ruby, two, on a rural Queensland property ends in tragedy as her body is found in a dam

A toddler has been found dead in a dam after she was reported missing from a rural property in Queensland.

Emergency crews found the body of Ruby, two, after she was last seen patting her family’s dogs in Tara, Western Downs about 3.30pm on Monday afternoon.

Police said her body was found on the 1500ha Males Road property about 1am on Tuesday.

They said though were no suspicious circumstances surrounding the discovery. 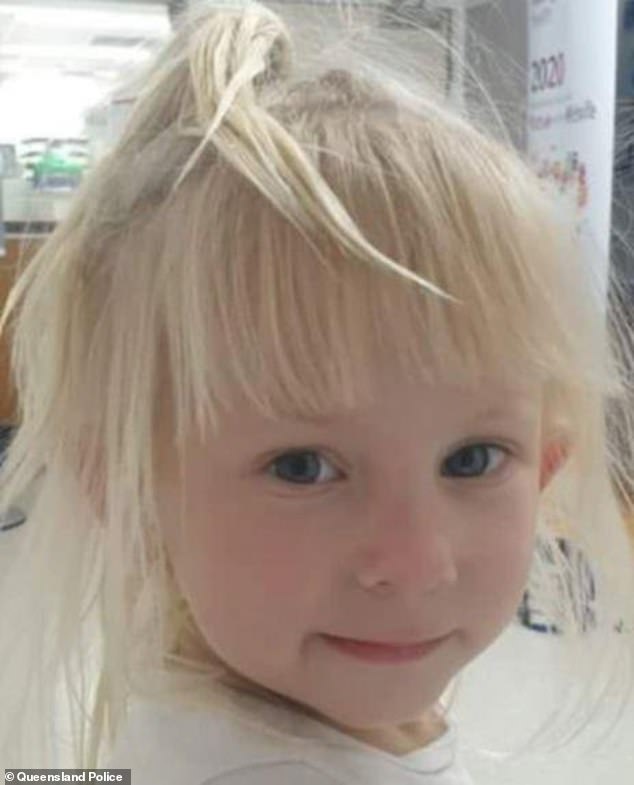 The body of Ruby, two, was found early on Tuesday after she was last seen patting her family’s dogs on a 1500ha property in Tara, Western Downs on Monday afternoon

Ruby is believed to have been missing for between 30 minutes to an hour by the time police were called to search the home about 3.30pm, The Courier-Mail reported.

Her body was found after police divers arrived at the property about midnight on Tuesday morning.

Police and SES crews had used thermal technology in the search for Ruby.

The youngster’s mother Sky Gulliver had earlier issued a desperate plea for her daughter to be returned home safely. 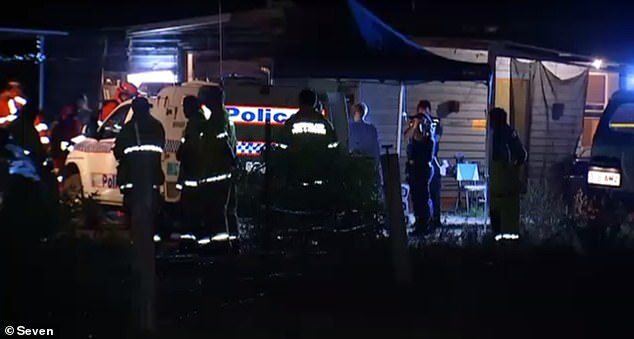 Police divers arrived at the property about midnight on Tuesday morning, before Ruby’s body was found inside the dam about 1am 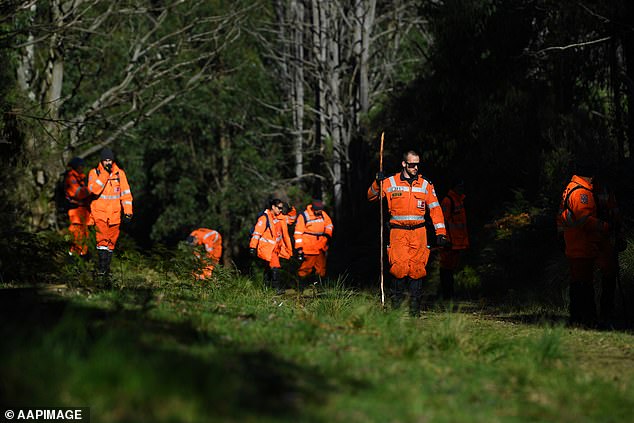 File image of SES workers. Emergency crews had used thermal technology in the search for Ruby

‘I just want my little girl home where she is safe,’ Ms Gulliver said.

‘It’s killing me to know she is out there away from her parents that love her so much.’

Covid England: Third wave is NOT over regardless of falling circumstances