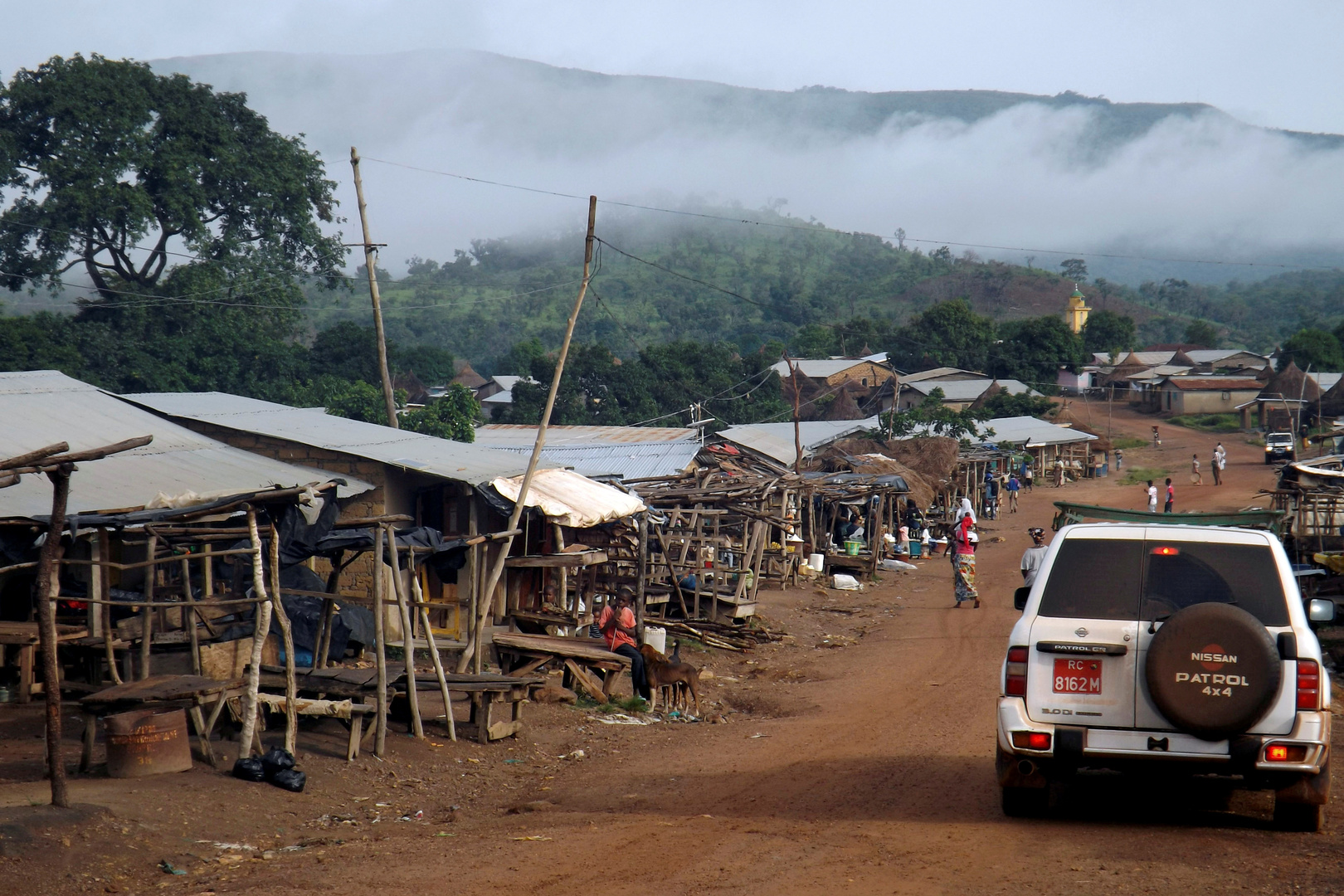 The city of Paella, Guinea

Sectarian acts that took place last Saturday and Sunday in southern Guinea have killed more than 11 people and injured dozens of others, according to Agence France-Presse.

For his part, the governor of the forested region of Guinea, Mohamed Ghary, told the agency, “Between Saturday and Sunday, we counted 11 bodies in the mortuary of the city of Masenta.” Another administrative official confirmed to “AFP” that the violence also resulted in “the injury of at least 40 people.”

The director of Masenta Hospital, Kaba Conde, said that “many soldiers were injured in the clashes that took place between two communities, in which hunting rifles were used.”

He continued, “It is very difficult to identify the bodies, because almost all of them were cut with machetes, and their skulls were crushed with stones and sticks.”

Whereas, the director of the local administration in the city of Masenta, Sheikh Mohamed Diallo, indicated by telephone with the French Agency that “the situation is dangerous, but it is under control,” while eyewitnesses reported to the agency that “the violence has pushed a number of residents to flee their homes and take shelter. In the forests surrounding the city. “

She drew, “France Press” that local sources revealed that the violence erupted because of the refusal of members of the “Toma Mania” sect, to inaugurate a residence for the spiritual leader of the “Toma” sect in the city, and to hold his inauguration there.

It is noteworthy that the city of Masenta, located in the Guinean region, witnesses constant violence between the two sects, “Toma Mania”, which has a Muslim majority, and “Touma”, which condemns the bulk of its members to the spirituality, according to the agency.

89.5 million tests to detect infection with the Coronavirus in Russia

Moderna says its COVID-19 vaccine is effective in over 94% of the cases.

The Queen’s Gambit: Chess ‘has not been that kind to women,’ says Grandmaster Magnus Carlsen